Jeet Ki Zid Trailer: Amit Sadh’s Determination To Not Give Up Is Highly Inspirational

Seen Amit Sadh’s trailer of Jeet Ki Zid yet? No? Well then, you need to watch it right away. It has enough motivation to get you started for the new year.

2020 has ended and the new year is here to give us hope. To begin this year where everyone needs a positive spirit and hope, ZEE5 is giving a motivational kickstart. Jeet Ki Zid, a series based on the life of a soldier in the Indian Army, is premiering on ZEE5 in late January. Starring Amit Sadh, Amrita Puri, and Sushant Singh in lead roles, Jeet Ki Zid has a super-energizing trailer.

Based on the true story of Major Deependra Singh Sengar, Jeet Ki Zid tells us the story of the officer in the Indian Army, who is stubborn to not give up despite all odds. The trailer begins by showing us the Major in a wheelchair and later showing a quick montage of his valour in the military. This is Amit Sadh’s second series on ZEE5, after Barot House. 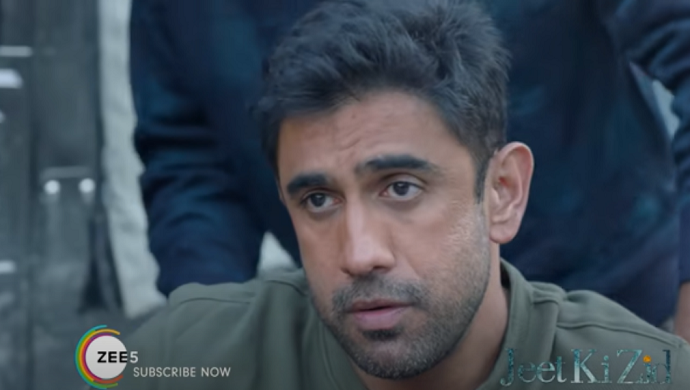 It also takes us back to his early days when he told his parents about his dream of joining the army. When we see the montage of Amit Sadh undergoing vigorous training in the military, it makes us feel pumped up with energy! And the music in that part is absolutely sure to give you an adrenaline rush. We can see from the trailer that Amit Sadh, Sushant Singh, and all the other actors have worked really hard on their characters and their hard work has paid off.

Sushant Singh portrays the character of his mentor and trainer, who is a bit strict and extremely disciplined. His voice and stance are very convincing. Amrita Puri plays the role of his wife and her chemistry with Amit looks palpable. 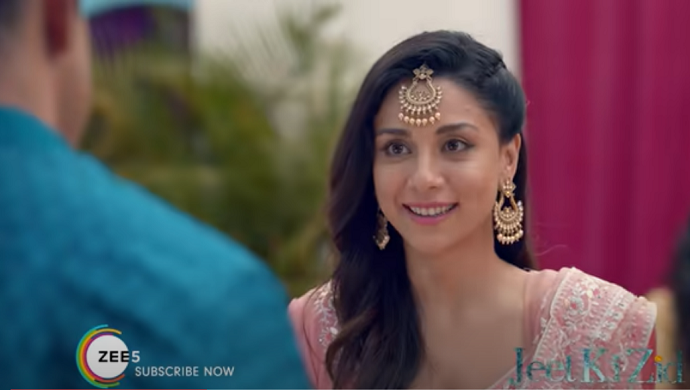 Later in the trailer, we also see Major Deep’s days in a management institute after he was injured and became handicapped. But even in those times, the major being the person he is, decides to not give up on himself and his dreams of serving in the army. He takes up the challenge and his stubbornness is what forms the crux of the story and the title of the film. This riveting story is coming to ZEE5 to fill us with motivation and teach us how we should never give up in life.

For more stories about the upcoming shows and films, stay connected to ZEE5.