Ishq Subhan Allah: Will Kabir Accept Zara? This Is Why We Think He May Not!

After staying separated for years, Zara has finally shown that she is alive. Will Kabir reunite with his wife?

Zee TV’s romantic drama Ishq Subhan Allah has given many new and exciting surprises to the viewers. First of all, the show brought the original Zara back post-lockdown. Eisha Singh resumed playing the role of Zara in Ishq Subhan Allah opposite Adnan Khan. Apart from that, Zara and Kabir were separated for years after Zara’s accident. Everyone thought she was dead but Zara changed her identity to Nargis and lived a peaceful life away from Kabir.  But Miraj’s failed attempt was known by the murderer and he was on the lookout for Zara. Meanwhile, Rukhsar basked in Kabir’s attention. But Rukhsar’s dream was shortlived and Nargis was found by Kabir.

Zara still feared her murderer whose identity was unknown to her. But to save her parents from Rukhsar, she jumped out from hiding and revealed her true identity. As Nargis, Zara was healing people with music. And since Music is unlawful according to the Muslim sharia, it is considered an act of rebellion against God. Kabir was shocked to discover that his wife is alive. Meanwhile, Rukhsar continued to prove how cowardly Zara is. She tormented her by saying she left her parents, husband and her entire family. 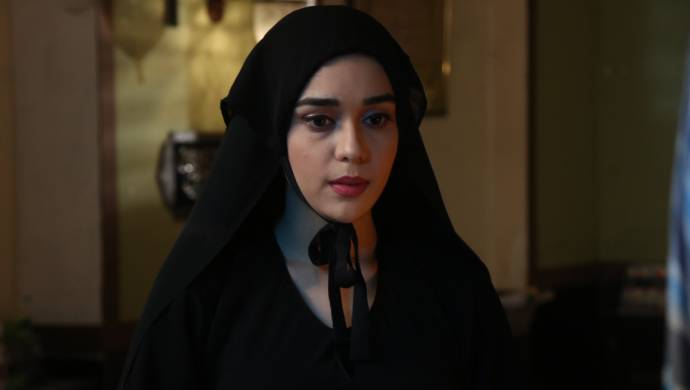 We also saw how Qazi asked Zara to re-marry Kabir but she said that Kabir had become ‘Na mahram’ to her. Kabir refused to accept Zara, but she still feels that her husband harbours love for her. But we think that Kabir would not accept Zara because he has not forgiven her yet. He feels betrayed by her. And he is also manipulated by Rukhsar. 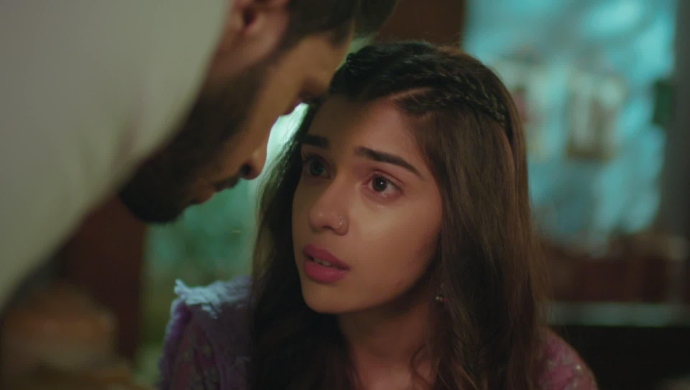 Apart from these reasons, Kabir also cares for Zara and wants her safety. He has still not figured out who wanted to kill Zara and to keep her safe, he might have to keep her at distance from himself!