Is TikTok Making A Comeback In India?

Did you miss those 15 seconds video clips of stars lip-syncing, playing out comic routines, and dancing to popular songs? However, you must not have forgotten the craze of that super amazing app, which transformed and rejuvenated everyones’ lives but had mysteriously vanished from your Play Store last year. Though Instagram’s reels and Facebook’s shots […]

Did you miss those 15 seconds video clips of stars lip-syncing, playing out comic routines, and dancing to popular songs? However, you must not have forgotten the craze of that super amazing app, which transformed and rejuvenated everyones’ lives but had mysteriously vanished from your Play Store last year. Though Instagram’s reels and Facebook’s shots took over the lead, TikTok has a separate fan base of its own.

Out of over 58 Chinese apps that were banned last year by the Indian Government,  PUBG has made its way to India as Battlegrounds Mobile India; Shein will be back next week via Amazon. But what about TikTok?

Well, yes! TikTok might be making a comeback in India by its new name ‘TickTock’!

On 6th July 2021, a trademark application was filed by ByteDance with the Controller General Of Patents, Designs, and Trade Marks and was first spotted by tipster Mukul Sharma on Twitter.

According to a report published last month in The Print, ByteDance is “keen to resume operations” in the nation. The firm was allegedly in discussions to get the TikTok ban removed, and it also guaranteed regulators that it would act in accordance with the IT Rules 2021.

ByteDance appointed a chief nodal and grievance officer in India in 2019. It is a fundamental criterion of the IT regulations for “major” social media intermediaries with more than 50 lakh users in the country. 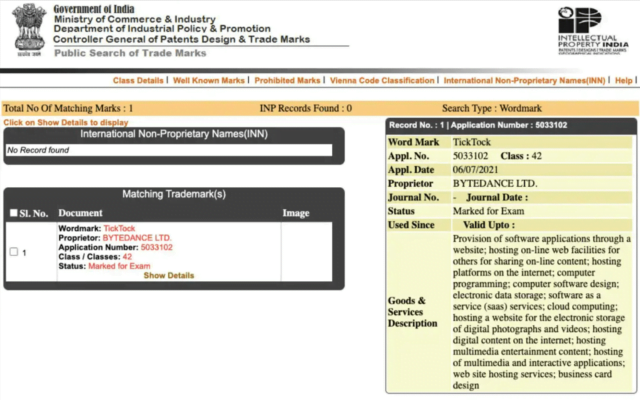 Despite having a nodal and grievance officer in place, ByteDance-owned TikTok was banned countrywide last year for endangering the country’s “sovereignty and integrity” amid border tensions with China.

After a few months of the ban, ByteDance allegedly held talks with Reliance Industries about investing in TikTok to relaunch its operations in the nation. However, the conversation did not result in any modifications.

Also Read: 7 Tempting But Dangerous TikTok Challenges You Must Avoid!

Is It Safe To Reintroduce TikTok In India?

TikTok, the short-video platform, became an immediate success in India shortly after its introduction in September 2016. The reason behind TikTok being the top-downloaded app in India was its availability in 15 different languages that made people access the app throughout the country.

Meanwhile, after the ban, the Indian TikTokers who rose to fame overnight due to this app are still nursing past wounds. The ban has, however, stolen the only source of income of many TikTokers around the country. 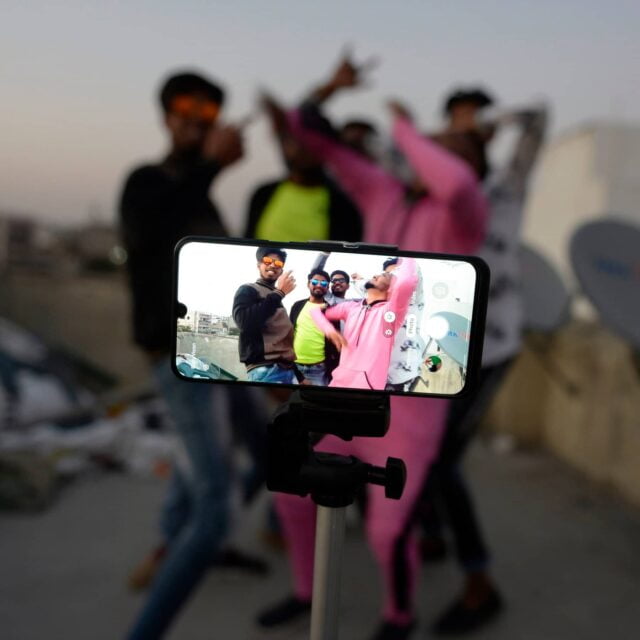 On the contrary, the ban on this app has prevented many social media and national threats, which have improvised the lives of people too! Privacy issues like data mining, device permissions, and potential risk of national security, which were the major causes of concern have been eliminated since the ban. 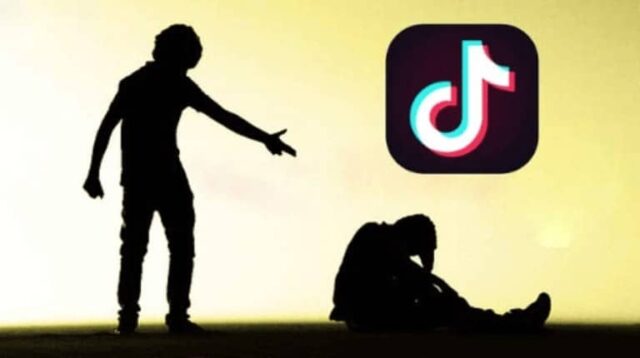 Although the stories are conflicting and are left unsolved, TikTok will definitely be a better app if it follows all the IT rules issued by the Indian Government and when it’s used properly. One cannot predict the future or can neglect the negative impacts of using TikTok, but when utilized productively, TikTok is the future of many on-board and upcoming stars in India.

What are your views regarding TikTok and its comeback? Let us know in the comment section below.