Indra to Ram: 5 Supporting Actors From Husi Nagu Who Played Their Characters Brilliantly! 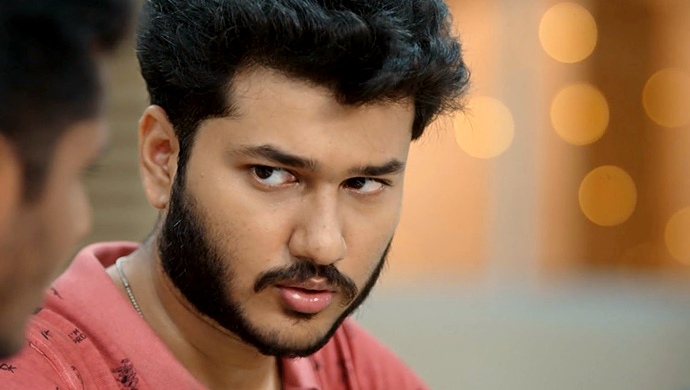 The eight-episode ZEE5 Original web-series Kallachirippu, now called Husi Nagu in Kannada, has shown some exceptional content in terms of a storyline, the cast and the effects. Directed by Rohit Nandakumar and produced by Karthik Subbaraj, this series looks at a woman of the 21st century still surrounded by many stereotypes. While we have spoken in length about the lead actress Amrutha Srinivasan, today it’s time to look at the other cast that supported her.

Starting with the director of the series, Rohit Nandakumar, who plays the role of Mahati’s illicit affair, Indra. He has played the lover to a woman who is already married. Since I will not give out spoilers, all you need to know is that his character is very important and backs up Mahati’s role brilliantly! 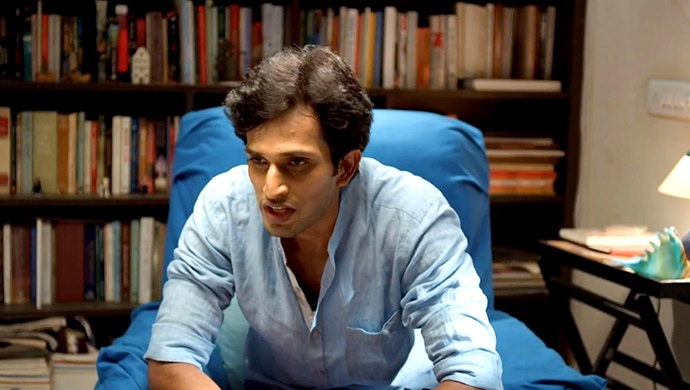 Next on the list is Mahati’s husband Ram, played by Vikas. The second stereotype that you must know of is the homosexual aspect of our society and how it is difficult to come out in the open. The secrets about Ram unfold slowly after the huge fight between him and Mahati. 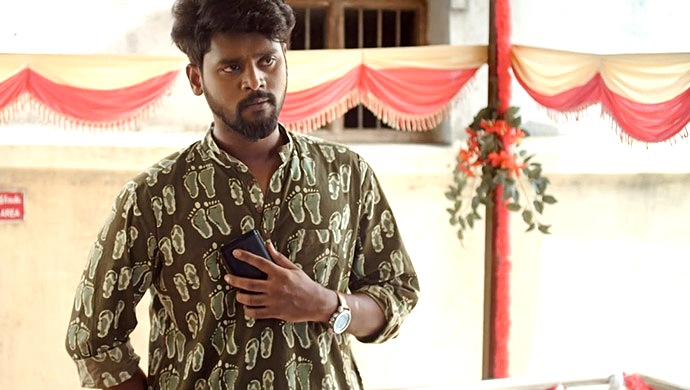 Like I mentioned before, stereotypes forcefully bend the mind of an individual to think in a certain way. Enter Vignesh Shanmugam, who plays the role of Ram’s boyfriend (also an illicit affair). Like Rohit, he too plays a great role and influence in the life of Ram, so don’t miss the talented actor’s scenes on the show. 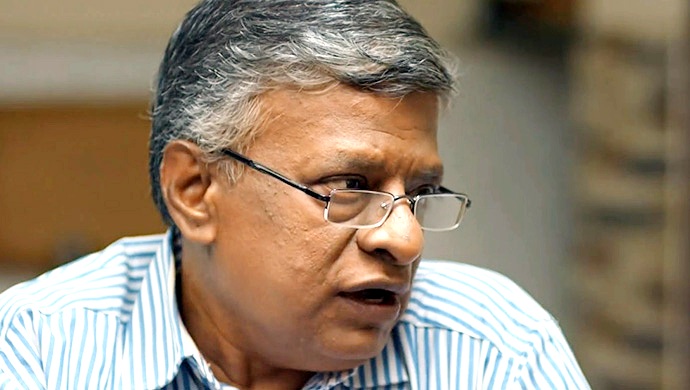 The late Cheenu Mohan, whose contribution to the Tamil film industry will always be remembered, as given the gullible character of Ram’s father. Unlike the other cold characters, his role was with emotions as he played a father who loved his son regardless of who he was. To know more you must watch the show. 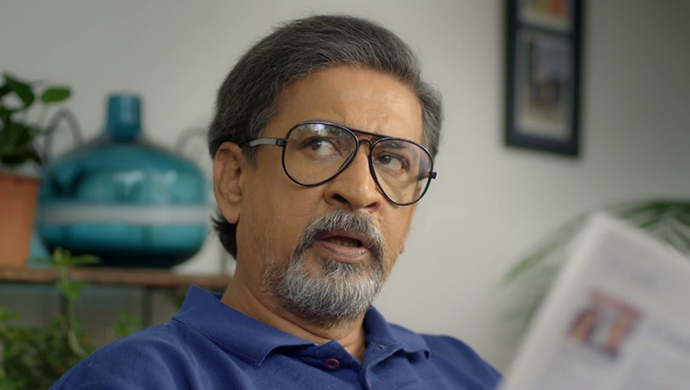 Mahati’s father was probably the coldest character in the whole series, thanks to the talented actor Eswar. While his character is relatable to many households, take note of how twisted he eventually turns out to be. Brilliant stuff from this man!

Which actor did you like most and why? We are eager to know your answers in the space given below.