Whether it is for some festival or temple offerings, flowers form an integral part of almost every occasion. The spectacular display of colours and beautiful fragrances adds charm and beauty to the festivities and is a symbol of devotion. Yet, flowers can also pose a threat to the environment.  What Is Floral Waste?  India experiences […]

Whether it is for some festival or temple offerings, flowers form an integral part of almost every occasion. The spectacular display of colours and beautiful fragrances adds charm and beauty to the festivities and is a symbol of devotion. Yet, flowers can also pose a threat to the environment.

What Is Floral Waste?

India experiences a tremendous amount of floral wastage every year due to these temple offerings and festivals. Moreover, flowers are also used in the food, cosmetic, perfume and textile industries, and these manufacturing units have a habit of dumping dead flowers into the nearby rivers. 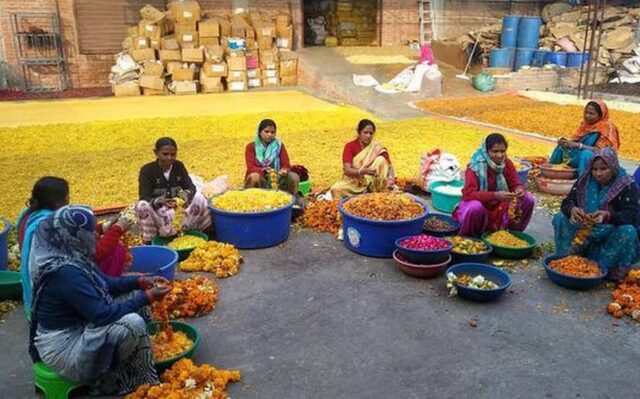 It is extremely dangerous for these flowers to be in the water because the chemicals and fertilisers used to make the plant grow can contaminate the river, making it very toxic for marine life.

An Indian startup called Phool. Co, established by Ankit Agarwal in the year 2017, aimed to bring an end to this large-scale pollution, especially in the river Ganga. The idea was to recycle the flowers that were going to waste in temples and turn them into products for sale, such as incense sticks.

In an interview, Ankit said, “Many Indians prefer to dump the flowers they offer to deities into water bodies as putting them into bins is considered unholy,”

A considerable section of the Indian population, nearly 420 million people, depends on the river for sustenance. It is, therefore, essential for the PH level of the water to not cross the accepted level.

The company aims to clean up one of the most polluted areas of the Ganges ( in the northern city of Kanpur), and in doing so, they provide a sustainable solution to the floral wastage problem.

How Are The Incense Sticks Made?

The process of making these incense sticks is relatively simple and is done by hand. The team collects the flowers from the various temples, and the flowers are broken down into powder form. After this, the powder is kneaded to create the shape of the incense stick.

Besides making beautiful hand-crafted incense sticks, the company has also been making wonderful progress in employing more women and giving them more opportunities in the field. 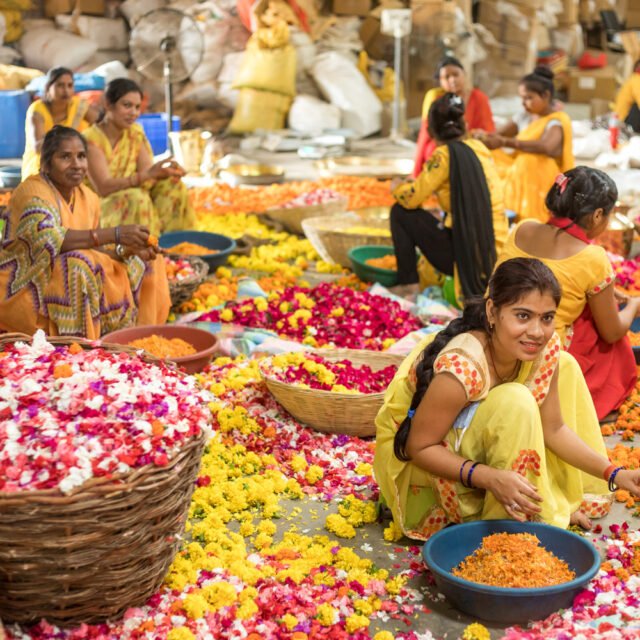 With a firm belief in empowering vernacular people, Phool. Co nearly has 73 full-time working women on the team. Before the creation of this business, most of the women who are currently on the team were either jobless or worked as manual scavengers.

The opportunity has truly given these women the chance to work to their full potential and contribute to as meaningful and purposeful a cause as cleaning the Ganges.

Along with the product itself, the company has also come up with an innovative biodegradable packaging, which according to Ankit, was one of the main reasons for its success. 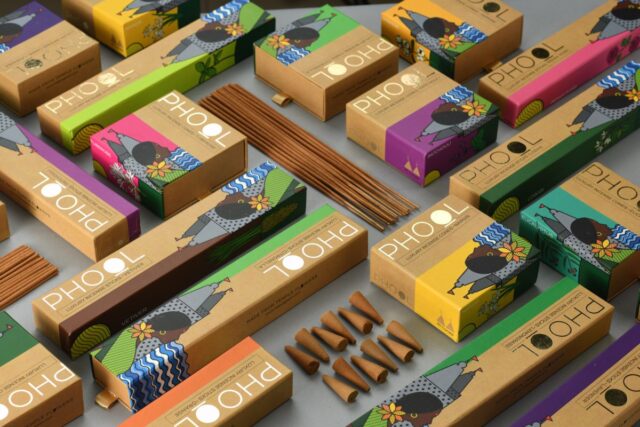 He said, “The concept was, once we use these products, please sow the packaging, and a Tulsi (basil) plant would grow out of it, and the packaging really helped us establish our brand,”

The creation of Phool. Co is an inspiring story of how one can convert adversities like extreme pollution into something that ultimately saves the environment. Through their initiative, the company has recycled nearly 11,060 metric tonnes of floral waste, which is no small feat indeed!