Salman Khan, brand ambassador of the Indian Pro Music League answers some basic questions about him while playing with a Ping Pong ball.

Indian Pro Music League, India’s biggest music reality show is in full gear for its premiere on 26th February. Amidst the promotions of this reality show, brand ambassador Salman Khan recently took up the #IPMLPingPongChallenge and yes, he nailed it as effortlessly as one, two, three.

Not sure what we’re talking about? Take a look at the video:

In this video, the dashing Salman Khan can be seen trying to juggle a Ping Pong ball between 2  paddles while answering some fun questions about himself. First, he was asked to spell his name backwards, then the name of the first song he sang for a movie, followed by a challenge to complete one of his dialogues. The Wanted star answered all the questions correctly while effortlessly balancing the ping pong ball between the paddles. 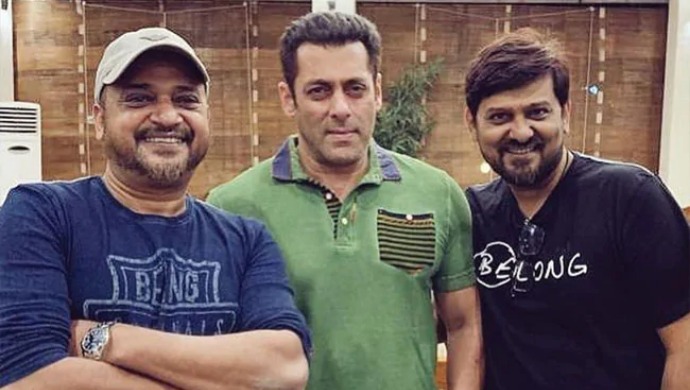 Salman Khan has been roped in as the brand ambassador of this music reality show that also features a host of other Bollywood and cricket celebrities.

Indian Pro Music League, which is the first-ever music league in the country will have six teams competing against each other in a sports championship league fashion. The six teams for this magnanimous league are Mumbai Warriors, Bengal Tigers, Delhi Dhurrandhars, Punjab Lions, Gujarat Rockers and UP Dabbangs. IPML would also feature the most celebrated musicians and artists from across the country namely, Shaan, Javed Ali, Kailash Kher, Sajid Khan, and many other famous names as captains of these teams. 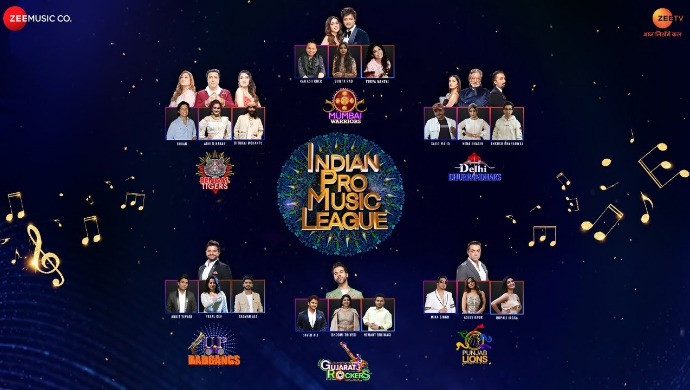 Also Read: Indian Pro Music League: All The 6 Teams Of The Show Come Together With Their Captains And Mascots For This Grand Promo

This unique musical show has also launched an anthem of its own, composed by Sajid Khan and sung by 12 of the most well-versed playback singers in the country. This video not only introduces the six teams and their leaders but also shows how this league brings all the flavours and cultures of the country together in form of their music.

With a clear motto of Music Uncha Rahe Humara, IMPL will be the first of its kind music reality show to be made in the format of a sports premier league. With six brilliant teams competing to win the title, this show definitely looks like a promising one.

Indian Pro Music League will premiere its rocking first episode on 26th February at 8 pm only on ZeeTV and ZEE5.