In Pics: Here Are The Top-Ranked Most Liveable Cities Around The World For 2021

This week, the Economic Intelligence Unit (EIU) published its Global Liveability Index for the year 2021 and cities in the Asia-Pacific region and those in Japan managed to rank exceptionally high on the list.

The Global Liveability Index is calculated for 140 cities around the world, and each city is assigned a livability score based on five categories: stability(25%), healthcare(20%), culture and environment(25%), education (10%) and infrastructure (20%).

With the ongoing pandemic, the livability score has changed dramatically around the world, owing to each country’s ability to tackle the situation and contain the virus.

Some countries were able to fare better than others, and those living in these cities could feel a sense of normalcy quite early on.

To accommodate the effects of the pandemic, the EIU added new indicators such as stress on healthcare resources and restrictions around local sporting events, theatres, music concerts, restaurants and schools.

Many European cities that were usually featured among the higher ranks of the Global Liveability Index now dropped out of the top 10 after implementing lockdowns in the country.

Vienna is one such city that consecutively ranked on the top of the list for 2018 and 2019. However, this year it only found itself at number 12 on the list due to the destructive impact of the coronavirus in Austria.

Taking its place this year was New Zealand’s Auckland which has received global praise for the manner in which it tackled the coronavirus. Auckland’s title as the most liveable city in the world was due to the country’s stringent measures during the initial phase of the pandemic.

Here is the complete list of the top ten places that have been declared the most liveable cities globally and some of the reasons why these cities have become popular places to live in over the years.

Most Liveable Cities Around The World 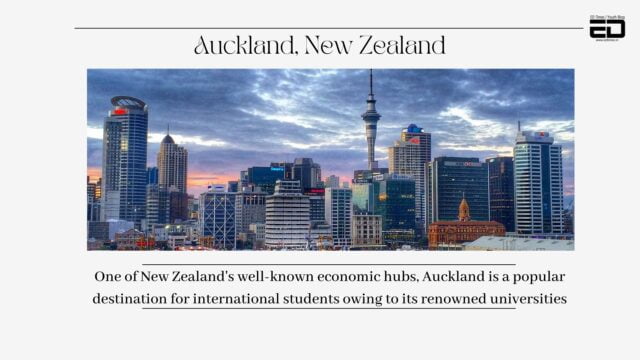 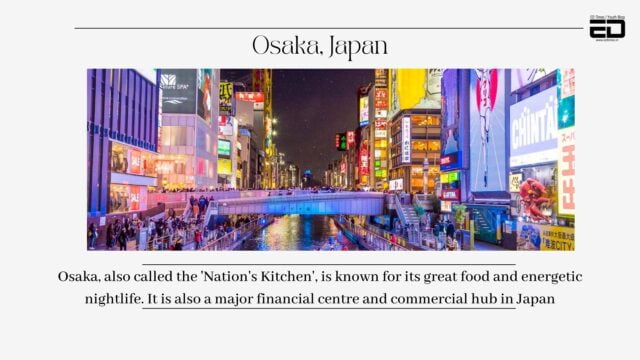 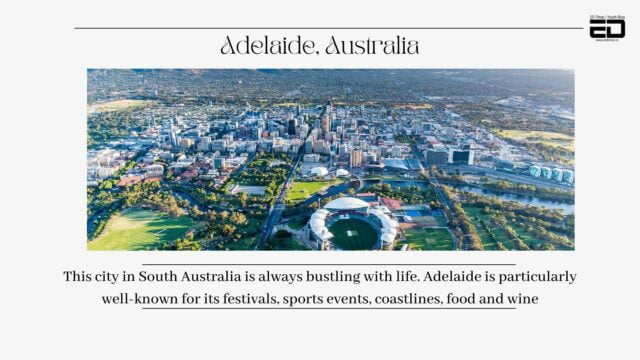 Read More: Hyderabad Ranked As The Best City To Live And Work In India, As Per Survey 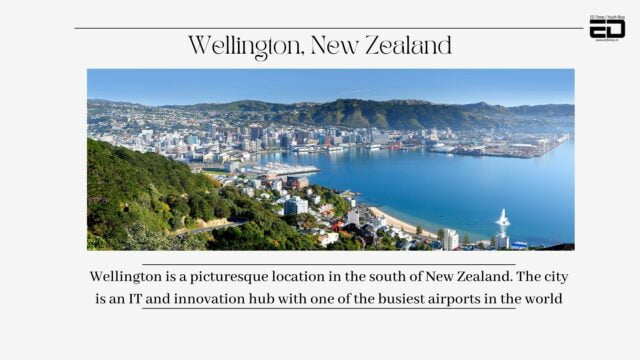 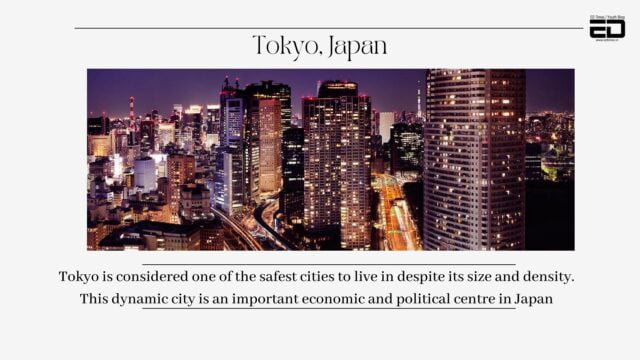 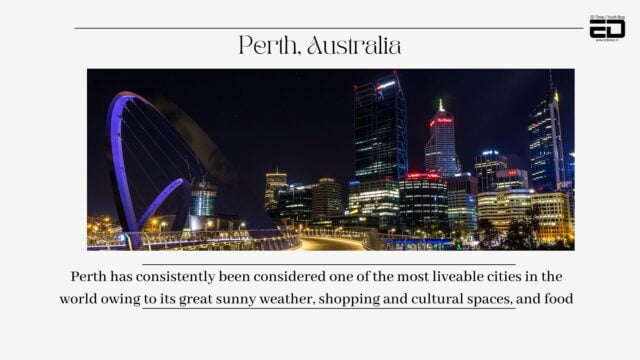 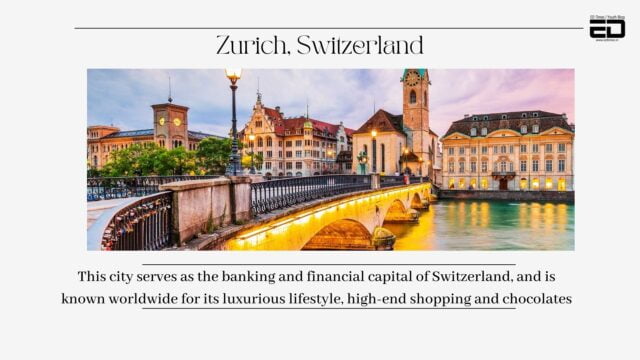 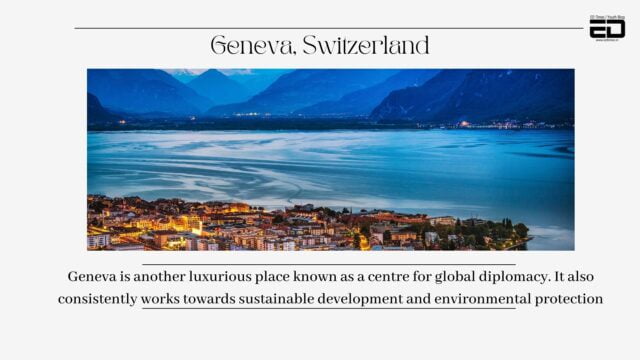 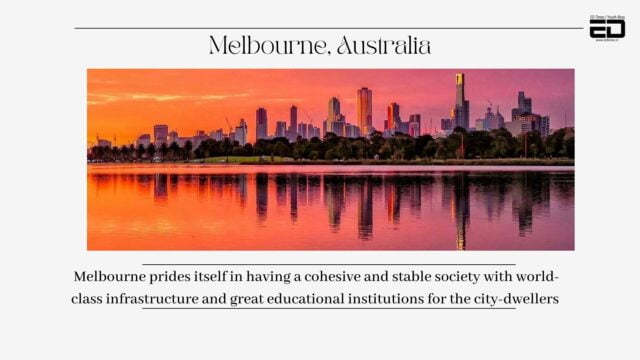 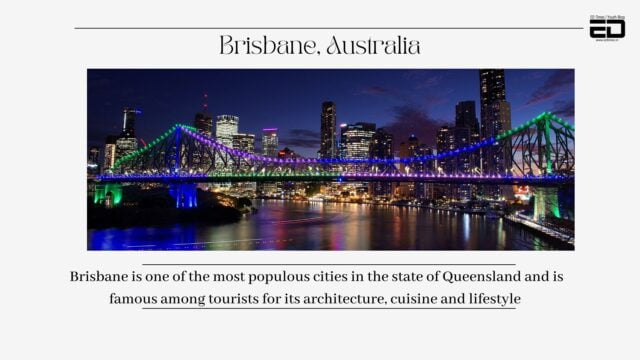 Although these cities have managed to perform exceptionally well during the pandemic, it is uncertain whether they will be able to keep up their livability score once they completely open up their borders to those from other countries.