In Pics: Ahead of MumBhai’s Release, Here’s A Look At When Mumbai Was ‘Bombay’

Here’s taking a quick look at the scenic city of dreams Mumbai, back in the time when it was called “Bombay” in 80s and 90s.

ZEE5’s Angad Bedi starrer crime web series Mumbhai is all set to trace back the time when Mumbai was “Bombay”. Revolving around the political-underworld nexus life of the city, the show will unravel how fierce cops operated within the bounds of the law to put the rule of gangsters to an end. The trailer of the film unveils several scenic locations which still exists in the city of dreams. Ahead of Mumbhai’s release, here we have compiled how the city looked back in the day.

CST, formerly known as VT, is a historic terminal train station which is also a UNESCO World Heritage Site. It was designed by British architecture Frederick William Stevens in an exuberant Italian Gothic style.

Dadabhai Naoroji Road (D.N.Road)  is a North-South commercial artery road in South Bombay. From the Crawford Market, the road links CST to  Flora Fountain. The entire stretch is known for its Neo-classical and Gothic Revival buildings and parks which stands tall ever since the 19th century.

The Asiatic Society was an organisation built during the British Raj. It still stands strong in the city. The aim of creating this monument was to further enhance ‘oriental research’.

ALSO READ| MumBhai: 5 Intriguing Crime Thrillers Based On The Underbelly Of Mumbai

The Gateway of India is an arch-monument built in the 20th century. It was erected to commemorate the first visit of King George V and Queen Mary at the Apollo Bunder in 1911. The structure is a triumphal arch made of basalt which is approximately 26 metres high.

Located at the Hutatma Chowk, Flora Fountain is an ornamentally sculpted architectural heritage monument at the Southern end of the historic Dadbhai Naoraji Road. Built in 1864, the Fort is said to be the heart of South Mumbai. The structure of the fountain depicts the Roman Goddess Flora.

Other Scenic locations of the past: 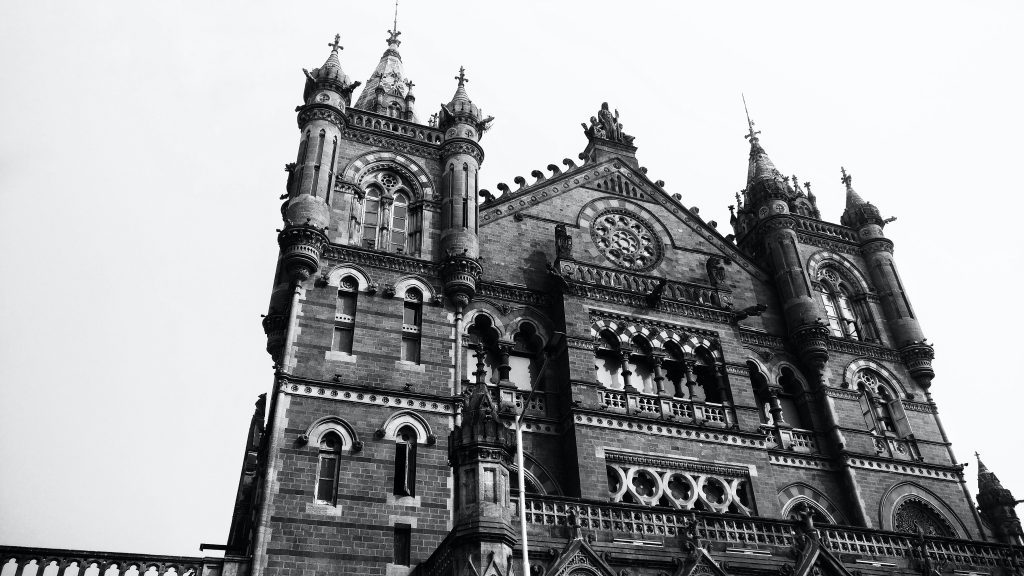 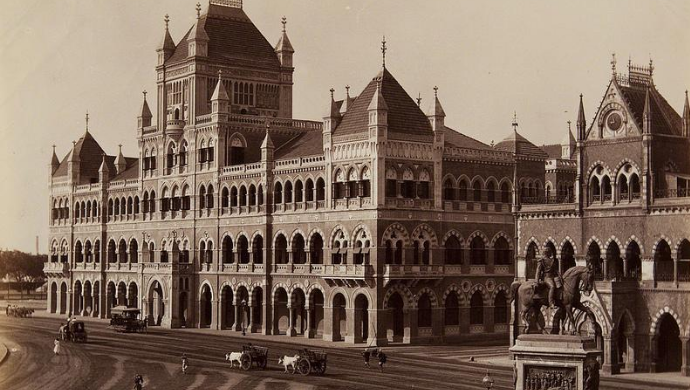 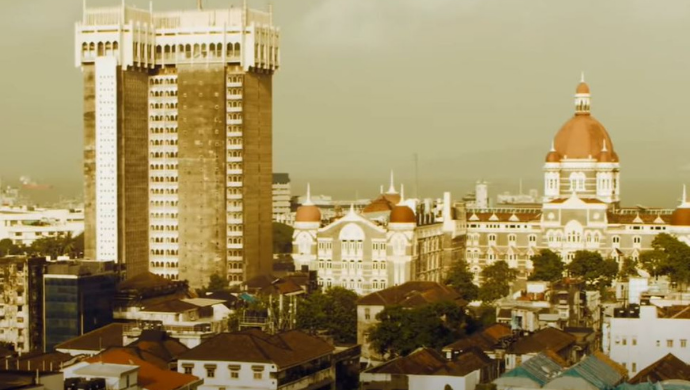 Watch latest news only at ZEE5