These nine spy thrillers will hold you to your seats till the end credits roll. If you haven’t watched them yet, then you must.

There’s something very exciting about watching an intense suspense thriller, the chase, the crimes, and the suspicion of who’s the culprit. For anyone who loves watching a good chase and suspense that’ll keep you on the edge of your seat, London Confidential will surely be one of the movies you don’t want to miss.

This upcoming movie on ZEE5 is about RAW agents stationed in London trying to track a mole among them that’s helping the Chinese attack their people. Starring Mouni Roy, Purab Kohli, and Kulraj Randhawa in lead roles, this movie is shot in a post-pandemic era. Just like London Confidential, here are some other spy flicks that’ll keep you hooked to your screens in anticipation.

A spin-off of the movie Baby released in 2015, Naam Shabana tells the story of Shabana Khan, a college student who gets recruited in a secret agency. From just a student, Shabana grows into a fierce woman taking down a wanted criminal continuously evading an arrest by changing his face, with the help of her colleagues Ajay Singh and Om Prakash Shukla. Starring Taapsee Pannu, Akshay Kumar, Anupam Kher, and Prithviraj in pivotal roles, the film was a breakthrough from the movies focused on a male lead character. 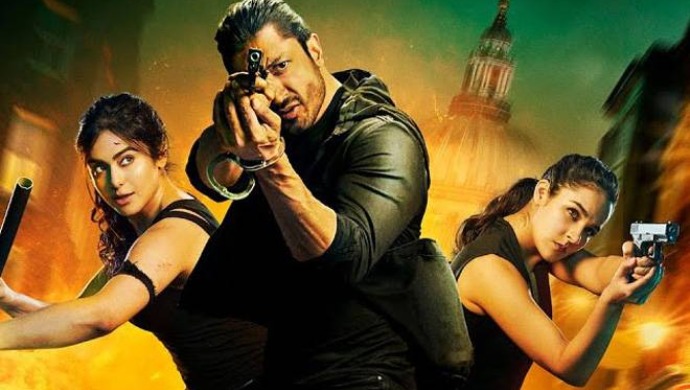 The third instalment to the Commando series does not fail to impress the audience with its amazing action sequences and engaging storyline. Commando 3 starring Vidyut Jamwal, Adah Sharma and Angira Dhar in the lead is an action-driven chase of a wanted terrorist who’s escaped the clutches of the government even after multiple attacks. The movie stands out in its portrayal of the terrorist played by Amit Sadh and his personal life linked to the whole scenario. 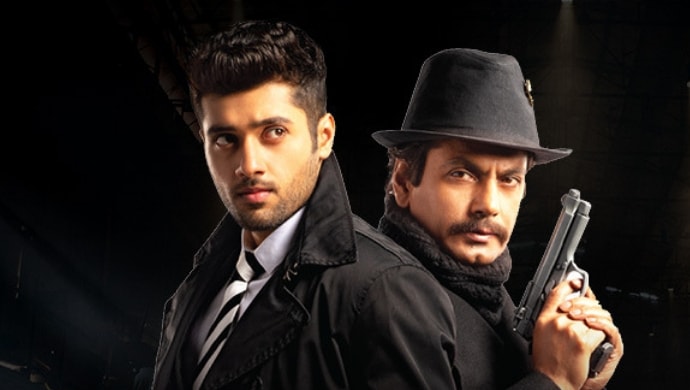 Starring newcomers Utkarsh Sharma, Ishita Chauhan, and the talented Nawazuddin Siddiqui and Mithun Chakraborty, Genius as the name suggests is the story of a young intelligent man who’s ready to risk his life for his beloved country. He’s exceptionally good with computers which gets him into RAW. He gets injured on one of his missions which hinders his work life. But he’s still on the lookout of the criminal mastermind Samar Khan, which leads to various suspense-filled nervousness as his own colleagues seem to be against him at a point.

The Gold Medal is a 1969 spy drama where deception and betrayal are second nature of the film. Following the death of a labour leader (Dharmendra), the Chief of the Secret Services deputies Jeetendra to act as a spy in a gang that is working against the interests of the country. But he is caught in a murder which he did not commit. Now that he has to go underground, he immerses his identity with the gang and uses that opportunity to get hold of the main culprit. Will he be able to expose the gang leader and save the country?

An action-thriller rife with codes, agents and the assassination of the Prime Minister, Speed is a complete package for you to watch. When an MI5 agent’s wife is kidnapped by a gangster, Sandeep Arora (Zayed Khan) takes it upon himself to rescue her. However, this kidnapping is only the tip of the iceberg to a bigger conspiracy against the Prime Minister.

The movie Spyder is a very different take on spy-thrillers. Mahesh Babu as Shiva is an officer at the Intelligence Bureau Office, who spies on people’s messages and calls through a software, keeping an eye out for any sign of distress. When the news of two brutal murders do the rounds, he traces the steps of the victims that led them to their death. It is upon Shiva to save the city from more sadistic crimes and is embroiled in a cat and mouse chase in the film. This high octane drama will leave you on the edge of your seat.

International gangsters prevent India from expanding its horizon and entering the atomic age. The kidnapping of Indian scientists and bombing of planes add to the tension that is so predominant in the film. Secret Agent 116, that is, Gopal (Jeetendra)’s investigation leads him to a cabaret dancer played by the beautiful Parveen Babi. He coaxes her into unravelling secrets about the gang she is involved. however, it seems that the enemy is always a step ahead. Will Gopal be able to solve the mystery and defend the country’s honour?

Starring one and only Dev Anand, Johny Mera Naam is not only a spy-thriller, but it has bouts of humour as well. Sohan Kumar (Dev Anand) grows up to become a CID officer, who solves different cases under varied disguises. When he takes the identity of a petty thief Johny, he gets himself in jail and befriends another cell inmate. They together find the criminal who had killed his father.

9.Holiday: A soldier is never off duty

Akshay Kumar takes up the role of an undercover RAW agent with the main motive to eliminate sleeper cells in the country. Dabbling between a love interest and his duty towards the nation, he chooses the latter. An action-packed filmed with brilliant chase sequences, Holiday shows how a soldier prioritises his duty over everything else. The manner in which he tracks the cells and fights them is amazing.