My friends have always pulled my leg on the ‘alarming’ fact that I, having been a Delhiite since birth have NEVER visited Old Delhi.   But today, I finally lay their grievances to rest, as I visited Old Delhi’s Chawri Bazaar for a friend’s nikah. And the moment I stepped out of the metro and […]

My friends have always pulled my leg on the ‘alarming’ fact that I, having been a Delhiite since birth have NEVER visited Old Delhi.

But today, I finally lay their grievances to rest, as I visited Old Delhi’s Chawri Bazaar for a friend’s nikah.

And the moment I stepped out of the metro and came up the escalator, I knew what made Chris Hemsworth call India’s traffic “beautiful chaos”.

Not As Jam-Packed As Said… But Even MORE!

It is a known fact that Old Delhi is full of not just people, but also animals, shops and happenings all around. But what took me by surprise was to see all the heresy come to life right in front of my eyes. 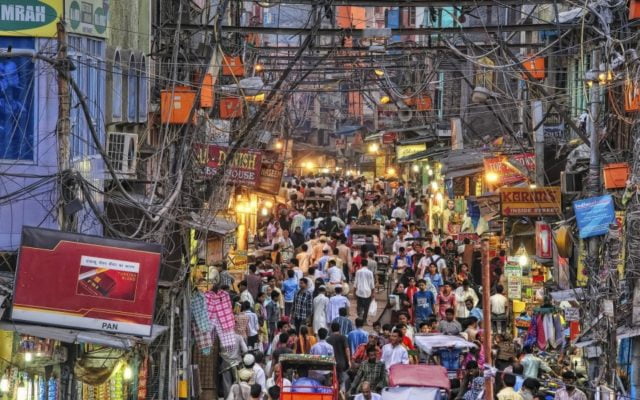 For a moment, I was quite awestruck to even move and kept marvelling at the sheer number of people and the throbbing-with-life vivacity of the place. Every lane that turned at the corner got narrower and narrower, full with people, such that the ground didn’t seem in sight.

What’s more; the lanes, though narrow, were very unlike the ‘galiyaan’ of the rest of the Delhi. Old Delhi’s ‘galis’, small as they were, were completely self-sufficient. No matter how cramped they seemed, each had everything that the residents would require for survival – from cosmetics to grocery to meat to small hardware shops – nearly everything!

Tehzeeb In The Wind:

I have always admired the way one of my friends addresses people, using “dijiye” and “lijiye”, very typical of Urdu tehzeeb or etiquette.

Old Delhi is abound in this polite and mannerly way of talking and dealing with people. The ‘adab’ with which people here speak, even in their daily lives and everyday chores seems so delightful. Even the children speak in such dignified terms and mannerisms that it warms the heart almost without noticing. 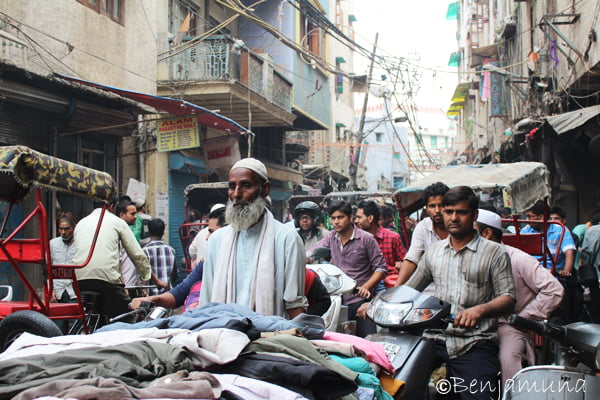 Such a bustling place and with so much going on is sure to witness quarrels. And I did witness one. But, it wasn’t that heated as it happens in the rest of Delhi. The arguments too followed the inbuilt tehzeeb of the place and subsided very shortly.

Also Read: Breakfast Babble: This Is How Hyderabad Has Become My Second Home!

If anything can surpass the touching etiquettes of the place, it is the people. Seeing a baffled me trying to find a particular street, the woman next to me in the rickshaw herself offered me help to find it. When in that lane I was lost nearly, a man walking in my direction smiled and helped me locate my friend’s house number.

These small acts of kindness seem trivial, but they definitely are of great importance. Old Delhi, though well-known for food, is a place that many people view with apprehension- like a crowded and backward place and somewhere to avoid visiting, on the pretext of the ‘people’ there. 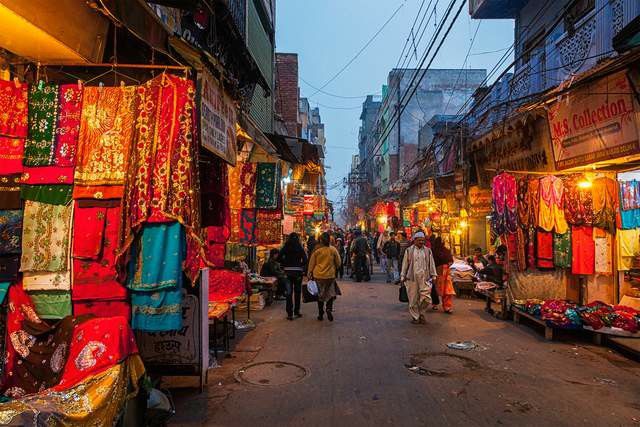 As against all these prejudiced notions, Old Delhi and its people, with their bustling markets, busy streets, tasty food and warm people are sure to win your heart, as they did mine.