How Does Blockchain Work?

Blockchain is a concept that has been gaining attraction in the recent past. As technological advancements are influencing all spheres of human life, blockchain is becoming popular each day. One of the most common and famous uses of blockchain includes cryptocurrency. Blockchain, being a novel technology, can be difficult to understand. In this article, we […]

Blockchain is a concept that has been gaining attraction in the recent past. As technological advancements are influencing all spheres of human life, blockchain is becoming popular each day. One of the most common and famous uses of blockchain includes cryptocurrency.

Blockchain, being a novel technology, can be difficult to understand. In this article, we will break down for you how the entire process of blockchain works.

We’ve heard this term enough, such that it seems it doesn’t need an introduction. However, contrary to common belief, there is more to blockchain than cryptocurrency.

Blockchain, essentially, is a database. Database refers to a collection of information stored on a computer system or electronic device for easier searching and filtering of specific information. However, there is a difference between server-based databases and blockchain. All blockchains are databases while not all databases are blockchains. 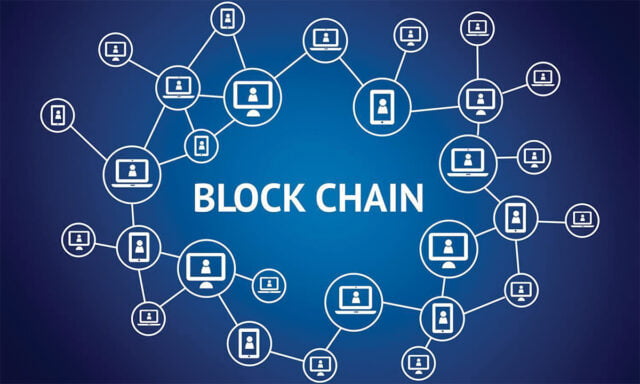 Blockchain is all about decentralization. Since no one person or party owns the blockchain, the nodes are used to connect different blocks to form a chain. A node, for the record, is any computer device that maintains copies of blockchain to keep the network functioning.

It is near to impossible to make changes in the database. Hacking or cheating the system is also not an option, making the system extremely secure for corporate use. This is one of the reasons because of which smart contracts are gaining momentum.

How Does It Work?

Blockchain is still in its infancy stage. However, with its increased use in the business community, it has the potential of creating revolutionary changes in transactions.

One of the key elements of blockchain is cryptography. Cryptography is a technology also used in the formation of digital signatures. In the blockchain, there are two passwords involved- a public key and a private key. The public key is used to encrypt the information while the private key can be used only by the authorized person to decrypt the data stored. It is like having two different keys to a lock. The public key is the one that you use to secure the lock while the private key, given to the authorized person, is used by him to unlock it. 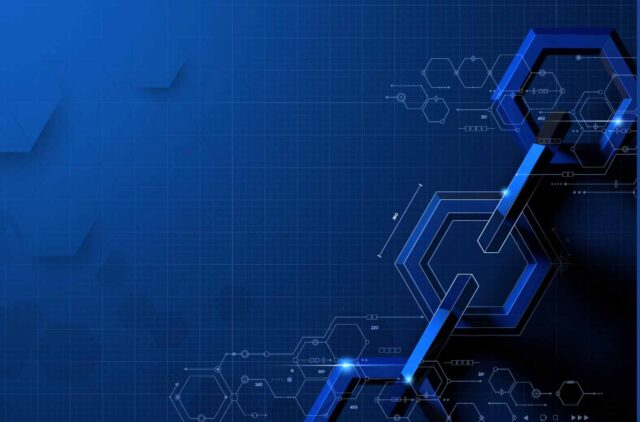 Added to this, there is a peer-to-peer network that contains the shared data. Every deal concluded on the blockchain is certified by mathematical verifications and this makes changing the data impossible.

Every block contains a digital signature, timestamp, and other relevant information, but not the details of the parties involved in the transaction. This block, with the stored information, is then circulated across the nodes and when the person with the private key receives the data, he decrypts it.

For decryption, the hash function is used in blockchain. When a block is secured with a public key, a hash message is created and when the block is undone with a private key, another hash message is generated. If the two hash messages match, then only access to the block is allowed. It is almost impossible to hack this hash encryption and this secures the transaction and simplifies authentication.

That’s all for today! For more such informative content, keep reading ED Times!