How Did Apple Sell More Smartphones Than Samsung in the Final Quarter of 2020?

Apple might seem as if it’s the most popular smartphone brand in the world, but this isn’t the case, not if you go off the numbers. Samsung regularly tops the charts and did so again for 2020 to assume its usual position.   However, an interesting side note is that Apple outsold Samsung by a significant […]

Apple might seem as if it’s the most popular smartphone brand in the world, but this isn’t the case, not if you go off the numbers. Samsung regularly tops the charts and did so again for 2020 to assume its usual position.

However, an interesting side note is that Apple outsold Samsung by a significant margin in the final quarter of last year. According to Forbes, the iOS king beat the Android champion by 79.9 million units to 62.1 million. How did it do it? Keep on reading to find out more. 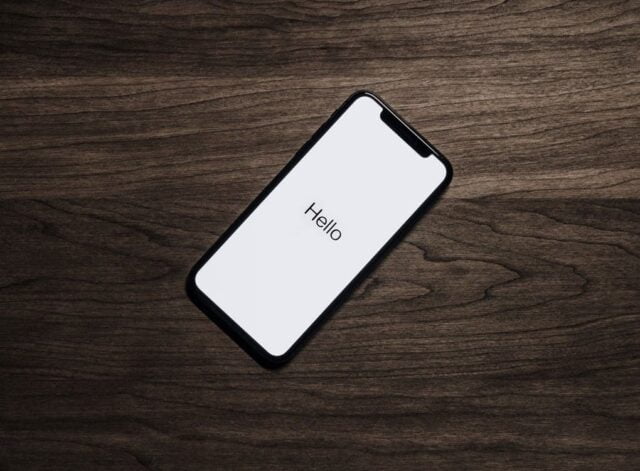 Fifth-generation software has been around for a while now, but that doesn’t mean it’s widely available. Most handsets aren’t 5G compatible, leaving customers angry and frustrated that they are paying a premium for old technology. Apple, however, has focused on fifth-gen software with the release of the iPhone 12.  says it is one of the first smartphones to provide this game-changing tech.

Why is this important? Firstly, 5G combines perfectly with the way people are using their phones. Gaming, for example, is up 62% on mobile devices, as users rely less on calls and messages and more on passing the time by having fun. As 5G is more powerful and a lot quicker, new avenues are open to owners, such as playing casino titles from anywhere in the world. For example, live casino platforms, like the ones offered by , are immensely popular now because the experience is smooth. Players can now interact with real dealers from their phone alone, and there is a large variety of games for those wanting to get involved.

Secondly, it makes the device future-proof. 5G will only get better and more accessible, and when it does, people want a handset that can seamlessly make the transition. With the iPhone 12, you only need to tweak the settings to start benefitting from Apple’s 5G capabilities.

Samsung isn’t only competing with Apple – it also has to deal with rivals that use Android technology. In many ways, this makes life harder because people who are loyal to Android aren’t necessarily loyal to Samsung. This is the case with Apple as there is only one iOS systems provider.

Previously, the other companies weren’t much of a match for the South Korean outfit. However, Gartner’s report into the state of worldwide smartphone sales highlights a clear shift. For instance, Xiaomi, OPPO, and Vivo have all contributed to making Samsung’s global growth dip by 12%. And this is without figures from Huawei. 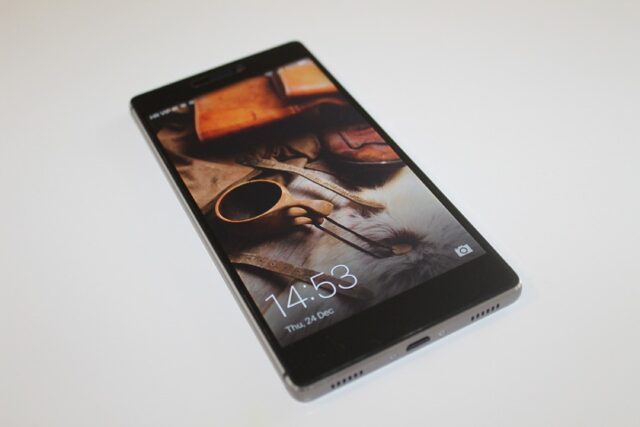 Xiaomi was the fast-growing smartphone company of 2020 with sales of 43.4, which is an increase of 34% from 2019. For Apple, this is great news as the projected growth isn’t set to eat into the Silicon Valley company’s bottom line. However, it will have a huge impact on Samsung, as the big picture indicates.

What Does the Future Hold?

It’s worth pointing out that Samsung was still the market leader and will take some beating if it is to be taken over by the likes of Apple, Huawei or Xiaomi. Still, Apple’s decisive pivot to 5G and the popularity of other Android brands indicates Samsung won’t have an easy ride in the next couple of years.