Here Are A Few Of The Many Reasons Why You Must Watch Devadas Ft. Nagarjuna And Nani 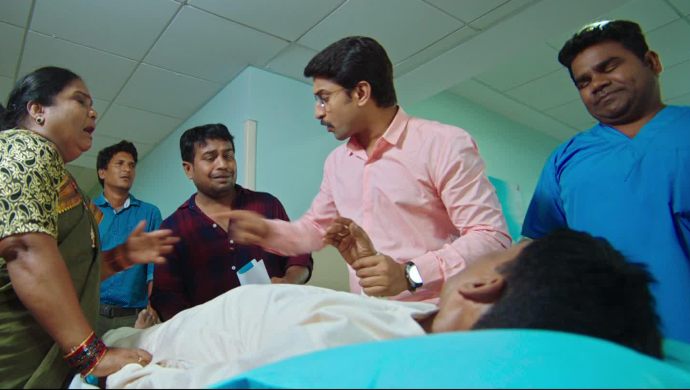 The 2018 action-drama film, Devadas, surely made a mark at the box office and in the hearts of the people who watched it. If you fall in the minority who haven’t watched the film yet, here are some reasons why you need to watch it A.S.A.P! Most films boast about the stellar lead actor that they have — we will get to that later. But first, take a look at the stellar and star-studded support cast that Devadas has.

A Film For all 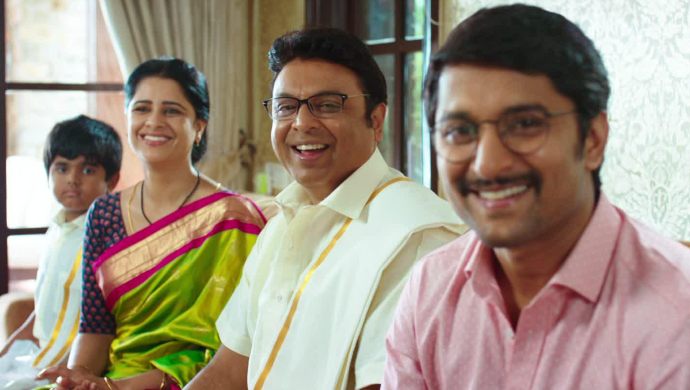 You could be a father wanting to watch a film with your family, a teenager who requires some fresh entertainment or an out-and-out cinephile in search of a good film — Devadas is where your hunt ends. Because everyone can watch this fun film and be entertained thoroughly. 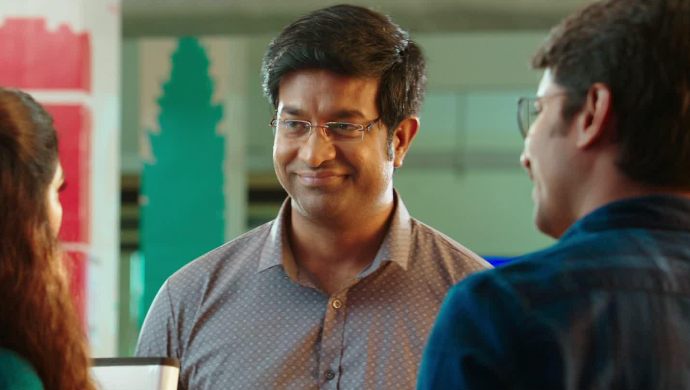 When the line-up of actors is so brilliant, some comedy is necessary. Also, when you have so many characters, a little confusion, madness and insanity are obvious. Watch it all blast out in Devadas in all its hilarity. 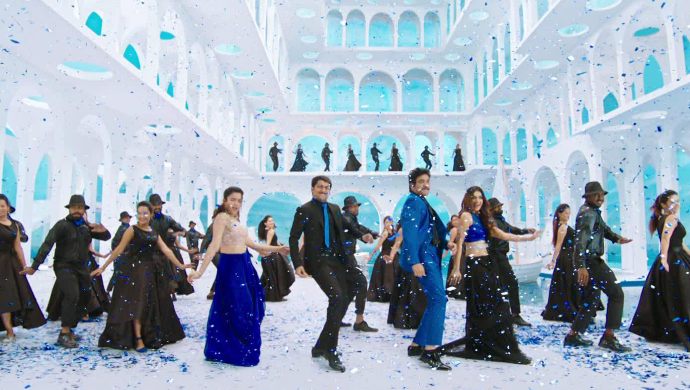 The music, in Devadas, ranges from soft to dance-pop and goes back to soothing and heart-warming. The brilliant music by popular composer Mani Sharma is coupled with cinematographer Shamdat’s aesthetic visual skills. 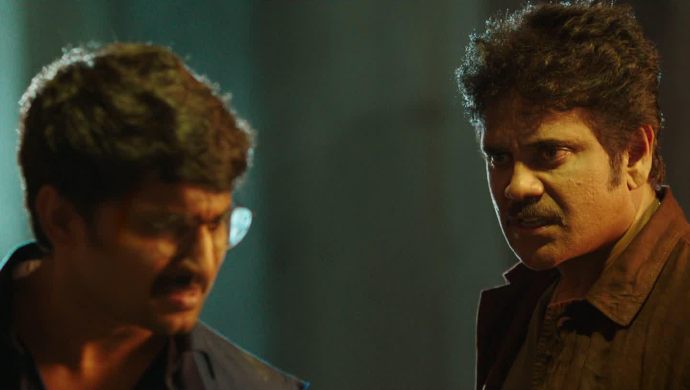 Deva is played by Nagarjuna and unlike the name, he inhibits all bad qualities that one could expect. Das is played by Nani and unlike his name, he is a charming and jovial person who is loved by all. What happens what Deva and Das find solace in each other? And who helps whom? That’s the crux of the story. 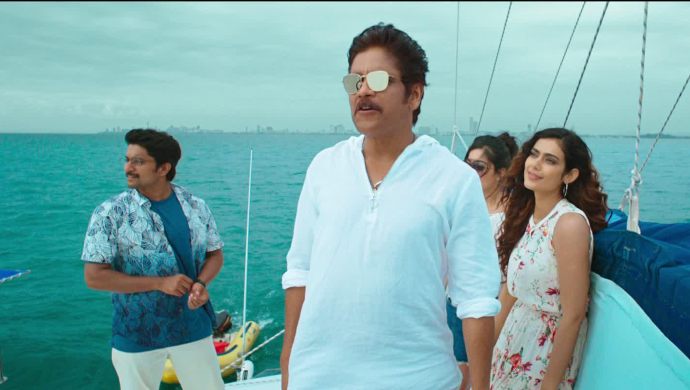 Last and the obvious! The star-studded lead characters of Devadas. The man who knows no phenomenon called ‘ageing’, the Natural Star Nani, the new daisy of Tollywood Rashmika Mandanna and the gorgeous Akanksha Singh. There is enough and more glamour in the film, if that’s what suits your taste.