Heer Ranjha: 5 Reasons Why Banto Is The Most Evil Aunt One Can Be Afraid Of 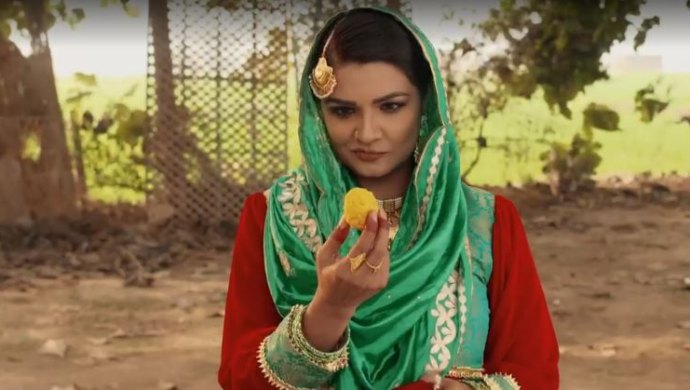 Like we usually say, a good villain makes the plot more interesting. If you have a promising vamp, you enjoy the show even more. One of the antagonists of Heer Ranjha is Banto (Dr Ambar Bedi), is Heer’s aunt, but in reality, she’s her biggest enemy. There are several moments and reasons why you should be thankful for not having an aunt like her. Let’s see what they are.

Yes, this is the first and foremost reason why Banto is so hateful. Banto is the kind of person that can kill an unborn child without remorse, just like she tries to kill Heer in the womb by poisoning Malki. After her attempt fails, Banto again tries to kill little baby Heer, but jaako raakhe saiyaan…maar sake na koi. Both times, Banto faces a heavy defeat. But why does Banto want to kill Heer? Maybe she doesn’t want Shah Ji and Malki to have an heir so that she will be the owner of their property after their deaths. 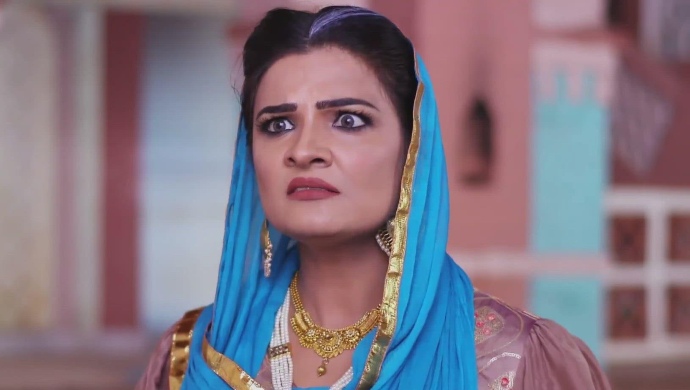 This is another reason why one shouldn’t have a relative like Banto. An aunt like her can’t stand anyone’s happiness and always gets jealous and casts an evil eye on others’ happiness. When Banto’s daughter Pakko’s future husband Murad asks for Heer first and decides to have Pakko as his second wife, Banto accuses Shah Ji and Heer for her daughter’s plight. When Kaido agrees with Banto, she continues to abuse Heer. She curses Heer that she will never be happy in her life, she will never be able to meet her husband, and she will never be able to experience the happiness of being a wife.

3. Banto Thinks Everyone Has Bad Intentions 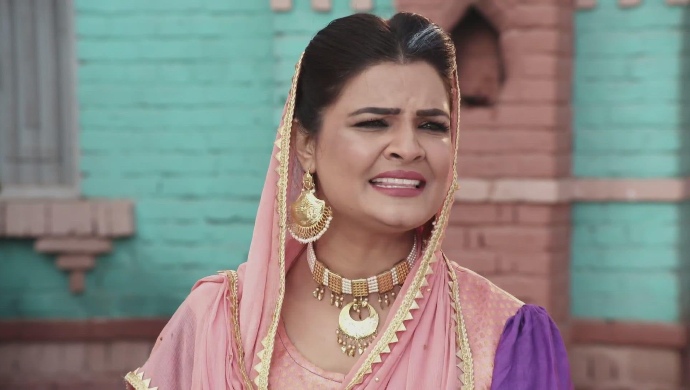 When Dheedo disguises as a bangle-seller to find Heer, he roams around Jhang. After some time, he reaches Shah Ji’s haveli, where he tries to sell bangles to Malki and others, but keeps aside the blue coloured bangles as they are for his special one. Dheedo is busy having a conversation with Pakko and others when Banto arrives. She just orders Dheedo to get out of the house as she feels that he is trying to woo the girls.

4. Banto Looks For Reasons To Defame Others 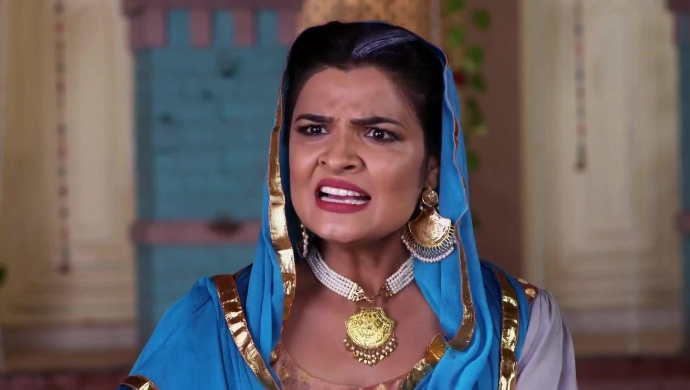 We all have one person in our lives who looks out for reasons to defame everyone else. Banto is also the same, but at an escalated level. Banto not only loves to accuse others, but she also assumes the worst and defames them. When Nimmo is disguised as a man and everyone considers her Heer’s secret muse, Banto starts accusing her and blames her for defaming the family. She goes on and on in this strain, until Kaido also joins the league and tells Heer that she’s tarnishing the family name. However, Heer later reveals that it was all just a skit to celebrate Pakko’s marriage. Banto’s face is worth looking at! 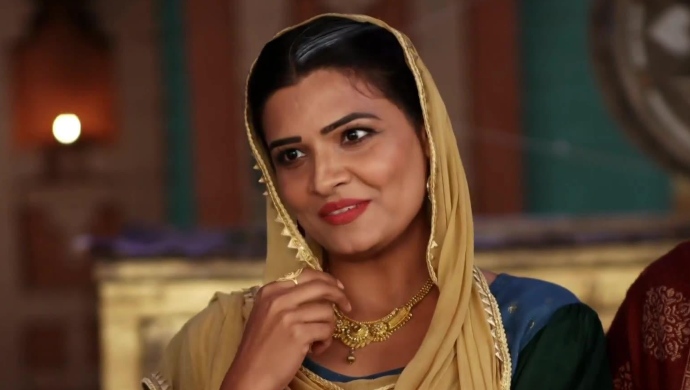 Banto is a lady that supports injustice. She first convinces Malki about Kaido and Nimmo’s marriage, and when Heer tries to stop this injustice, Banto, along with Chhindo and Kaido decide to stop her, Ranjha, and Babban at any cost. On the day of the wedding, Banto locks Heer in a room, and gets Nimmo and Kaido married. But later, it is revealed that Babban was disguised as Kaido and he married Nimmo instead.

So, these were the reasons why Banto is an arch-enemy of Heer. If you ever encounter someone like her, run for the hills without a second thought!

Watch another devilish aunt, Lalli mami in Kamli Ishq Di only on ZEE5