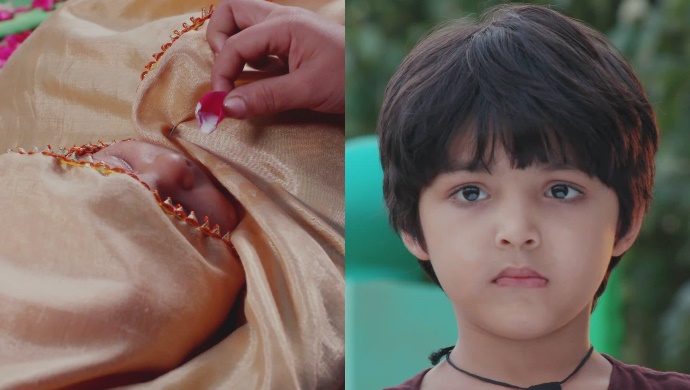 What do you expect from your lover? That they should be the one who protects you from the world, stands before you, takes away all your problems and dares to save you from all the dangers, right? There is a reason why Heer and Ranjha are celebrated as eternal lovers. In the popular Punjabi serial Heer Ranjha too, Heer (played by Sara Gurpal)  and Ranjha (played by Amaninder Pal Singh) have each other’s backs, support each other and take on the world for one another. We list down the top three moments from the Punjabi TV show, where Ranjha saved Heer.

Heer and Ranjha’s fates have been connected since they were children. After one failed attempt, Banto managed to successfully put baby Heer’s life in danger. She became unconscious and then found herself being taken by Shahji to the Darvesh. The kind man said that goat’s milk can bring her back to consciousness. A boy named Dheedo then went to the jungle, got goat’s milk and saved Heer. And yet again, Banto had to face defeat. 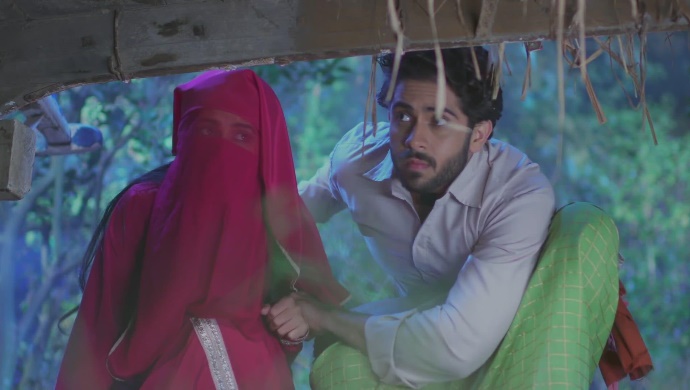 A few years later, Heer along with Nimmo and Kaido travel to a bazaar in Takht Hazara. That’s when Heer saw a grown-up handsome man with a flute, but suddenly something took place and everything became chaotic in the bazaar. The next thing we know, Heer gets stuck in Takht Hazara. The people of Takht Hazara hate citizens of Jhang and when they got to know that there is a girl from Jhang stuck in their region, they started looking for her. At one instance, a group of people followed Heer, but Ranjha swooped in to protect her.

3 When Ranjha saved Heer from a snake 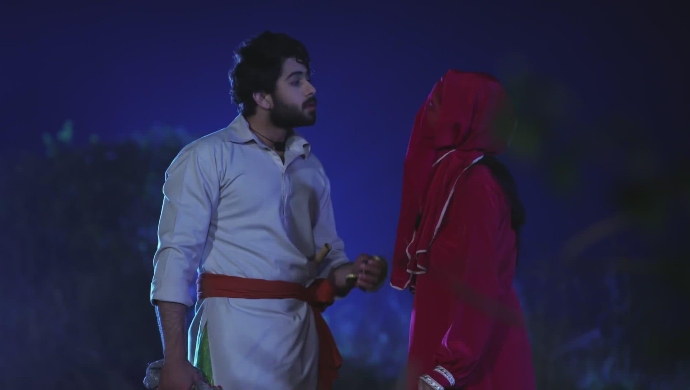 After sending Heer to her own place safely, Ranjha realised that he is attracted towards her. He then went to Jhang in the disguise of a bangle seller. However, his real identity got exposed and Heer felt betrayed. In fact, she hated him at the time but later, Ranjha proved his worth. At another time,  Ranjha saved Heer from a snake and after that they hugged and the moment was seized.

These are not the only times when Heer was protected by Ranjha — in fact he has passed many tests to prove his love for Heer.

Watch another love saga of Aman and Zarina in Tu Patang Main Dor, only on ZEE5.