Best Wishes Pour In For The Upcoming ZEE5 Original, Hawala, From Our Tollywood Artistes 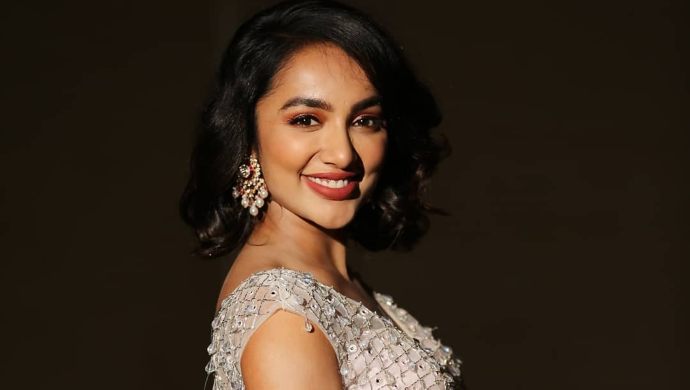 Team Hawala is gearing up for the official big release of their much-awaited web series. As the cast and crew put their best feet forward to make a loud buzz by posing near the famous Charminar in Hyderabad, wishes have been pouring in for them from the industry. Take a look at the few actors who have taken a step to spread the word.

Our own Hero, from ZEE HEROES, Tejaswi Madivada took to her Instagram story to tell her fans about the upcoming web series, which is based on money laundering. The actor, who is awaiting her finale in the reality-game show, is also excited for Hawala. 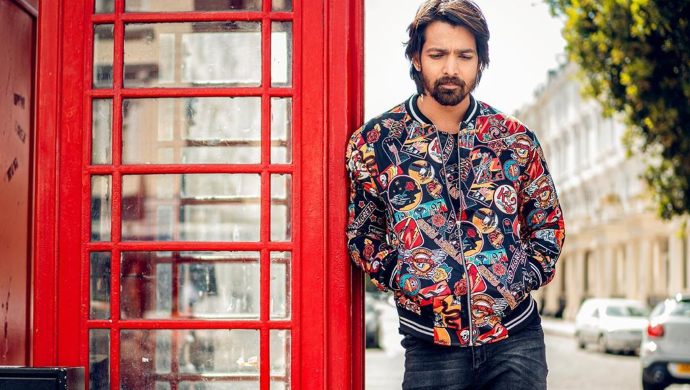 Harshvardhan Rane made his mark in Tollywood and is now trying his charm in Bollywood. While keeping busy with other things, the actor took a moment to wish director Kushal Goud good luck. The actor also reminded him about the times when he told Kushal about acting and now, with Hawala, it has come true. 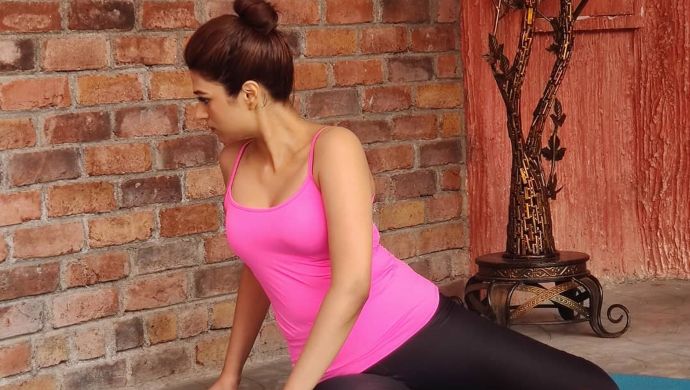 Yet another actor who started with Tollywood and took the plunge to Bollywood is Shraddha Das. She, too, grabbed the moment and wished team Hawala best of luck. She insisted on her fans and followers to watch the six-episode series without fail. 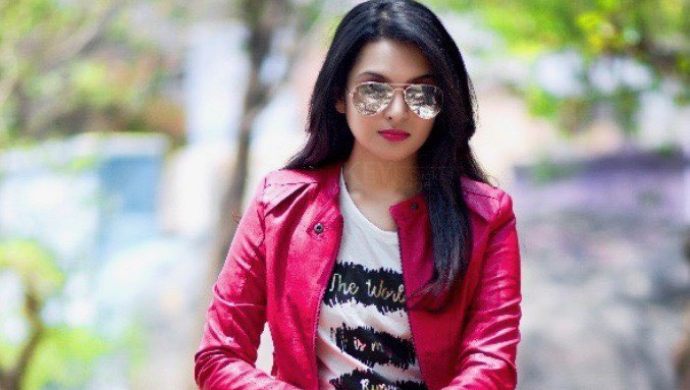 Singer Shruti, who has delivered multiple hit songs across the South-Indian film industries, took a moment to tell her fans about this crime mystery show. Interestingly, Shruti is also friends with the lead actor of the show, Anoosha V. 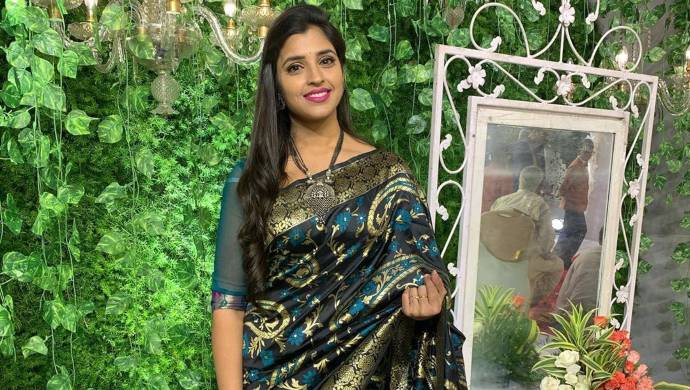 Our homegrown talented powerhouse, Anchor Syamala also made it a point to give a big shout out to the upcoming ZEE5 Original. Well, we know a lot of folks are going to follow this bandwagon, now that trusted sources are backing it.

Watch the awaited suspense drama on November 21 only on ZEE5. For now, catch up on the buzz-maker Gods of Dharmapuri here.