Happy Birthday Tejas Barve! 5 Times The Actor As Samar Proved To Be A Doting Husband

1. When He Supported Summi's Dreams 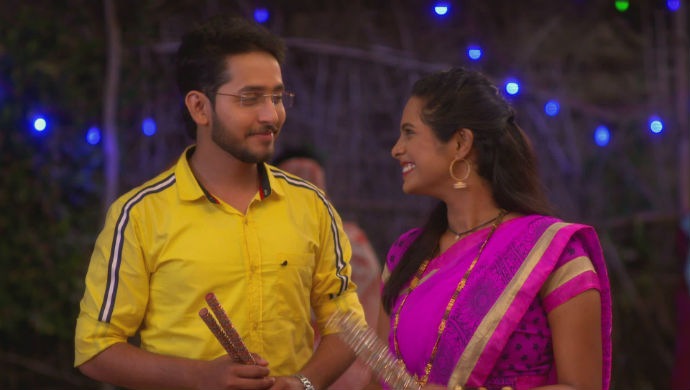 Tejas Barve, the actor who plays the role of Samar in Mrs Mukhyamantri, celebrates his 23rd birthday today. The actor’s fascinating journey as a politician in the show is being showered with love and appreciation from fans. The character became a hit shortly after the show began airing on Zee Marathi. The show completed one year recently and Tejas’ popularity has just seemed to increase. Apart from the inspirational political journey, Samar’s chemistry with his wife Summi (Amruta Dhongade) has also been the talking point of the show. On Tejas’ birthday, we’ve decided to list down the five times where the actor as Samar proved to be an ideal husband.

Summi always wanted to start her own business of running a small restaurant. However, she faced opposition from Anuradha after her marriage with Samar who considered the business petty. Despite this, Samar stood by her and supported her dreams without caring about his own political image. He lets Summi follow her passion and helps her set up the business right outside their house. A great way to be a doting husband is to back every decision of your wife like Samar. Agreed?

2. When He Backed Summi's Decision To Contest The Elections Against Anuradha 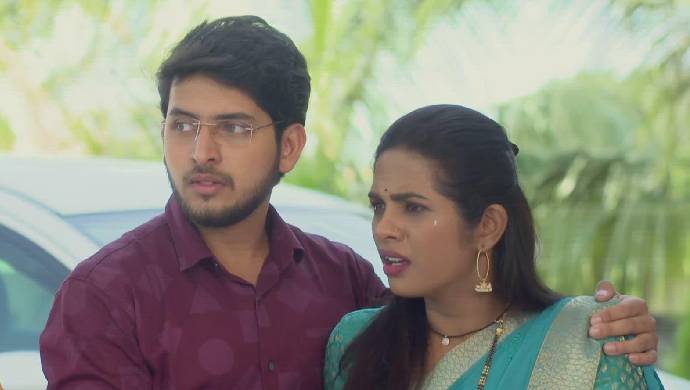 While Samar was promoting Summi’s business, he was arrested and taken to the police station. Samar, who dreamt of becoming the Chief Minister, somehow ended up on the other side of the law. Summi who had promised to save him before Anuradha, managed to get him out of jail. She then enrolled herself to fight elections against Anuradha to prove her wrong. Samar knew that his mother needed to realise the power of Summi and backed her decision to contest elections. Who would have thought that Samar would go against his own mother and side with Summi? 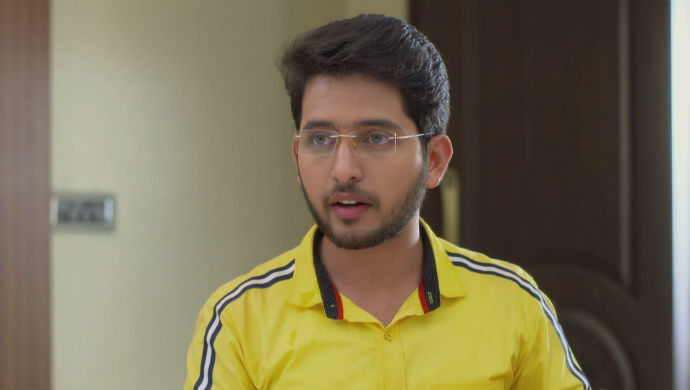 After getting into the political arena, Summi faced backlash from Samar’s competitors who wanted to seek revenge. Summi was once intervened by Shinde while she was busy campaigning and urging voters to support her husband. Shinde threatened to hurt Summi but that’s when Samar came to the rescue. He ran towards Shinde and asked him to stay away from Summi. Samar was ready to wage war against anyone who dared to lay a hand on his dear wife.

4. When He Surprised Summi 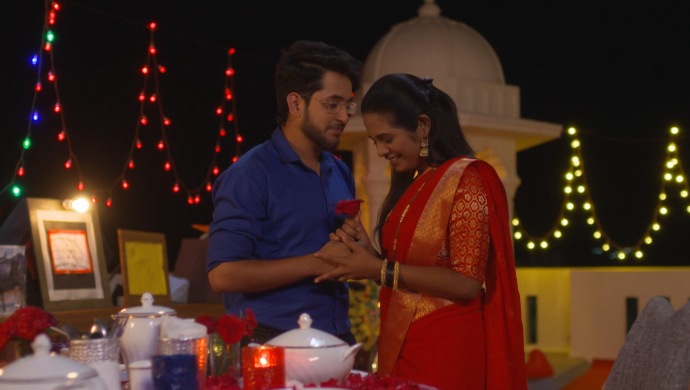 Samar had planned a surprise for Summi without her knowledge. He planned and designed everything meticulously to make her feel special. To remember all the memories they had spent together, Samar gathered little memorabilia–right from the broom that Summi handed him, to the earrings he had gifted to her. He managed to impress Summi with this romantic evening that he had planned especially for her.

5. When He Provided Shelter To Tatya 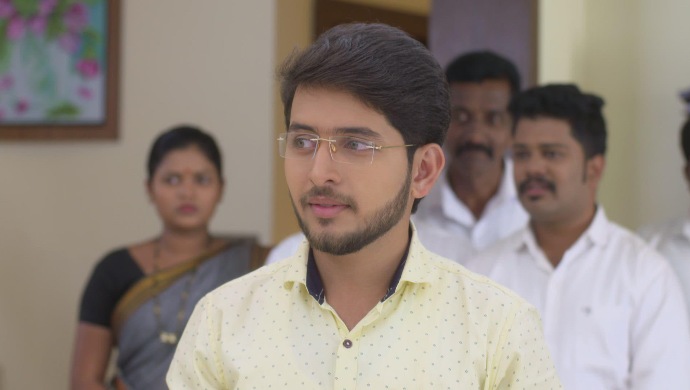 Anuradha and Narasu had planned to throw Tatya out of the house. However, Samar understood Summi’s problem and agreed to give Tatya shelter at their place. He even tried to convince Anuradha to let Summi’s father stay and offered to take care of him himself. Anuradha was then forced to announce her decision to allow Tatya to stay, much to the delight of Summi. This is one of the many times Samar gave a practical solution to Summi’s problems.