Happy Birthday Shabir Ahluwalia: Here’s His Journey From A Rockstar In Kasamh Se To Kumkum Bhagya

As Shabir Ahluwalia brings in his birthday today, here’s a look at his journey to fame with some Zee TV shows!

Shabir Ahluwalia has won hearts with his performance of Rockstar Abhi in the Zee TV show Kumkum Bhagya. Look at his journey from Kasam Se to Kumkum Bhagya.

Shabir Ahluwalia started his acting career with Hip Hip Hurray, but one of Shabir Ahluwalia’s first hit shows was Kasamh Se on Zee TV. Did you know he played the role of Sandeep Sikand aka Sandy a rockstar in the show even before he became famously known as Rockstar from Kumkum Bhagya? Even though he was there for only a few episodes, he left a lasting impression and instantly won many hearts. The show is a dramatic soap opera that was aired on Zee TV.

Shabir then played the role of Omi in the superhit show, Kasauti Zindagi Ki. The show was so loved by the Indian audience that it ran for seven long years and completed more than 1000 episodes that itself was a huge achievement!

After doing so much work on television and getting immense love and recognition for the same, Shabir has also stepped foot in the OTT world with the web series Fixerr. Shabir plays the lead role in this series. He starts off as an honest police officer but is suspended. Later he goes onto become the ‘Fixer’ for illegal or criminal acts, taking a whole turn from where he had initially begun and is now the heroic badass of the story. 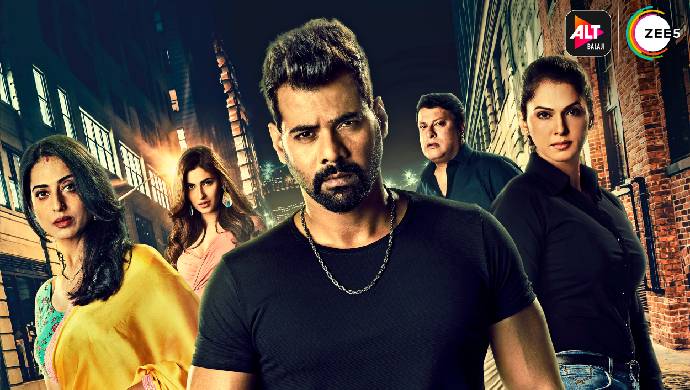 We look forward to more of his future endeavours and warmly wish Shabir Ahluwalia a very Happy Birthday! Watch how Shabir takes a turn from an honest police officer to illegal or criminal acts in the interesting show Fixerr on ZEE5.