Happy Birthday Nagraj Manjule! A Look At The Brilliant Social Commentary In His Films Fandry, Sairat, And Pavsacha Nibandh

As the acclaimed director turns 43 years old today, we revisit some of his hard-hitting films that sought to question society.

Nagraj Manjule, known for his pathbreaking films that changed the face of regional cinema, celebrates his birthday today. The director is responsible for shedding light on the subjects that are relevant in rural India and take our content globally. His films are generally based on the plight of the downtrodden section of the society who are trying to empower themselves. Nagraj’s directorial genius is his subtle commentary on the system, a sensitive topic that other directors usually fear tapping into. As the acclaimed director turns 43 years old, let’s take a look at the brilliant social commentary presented in his films Sairat, Fandry, and Pavsacha Nibandh. 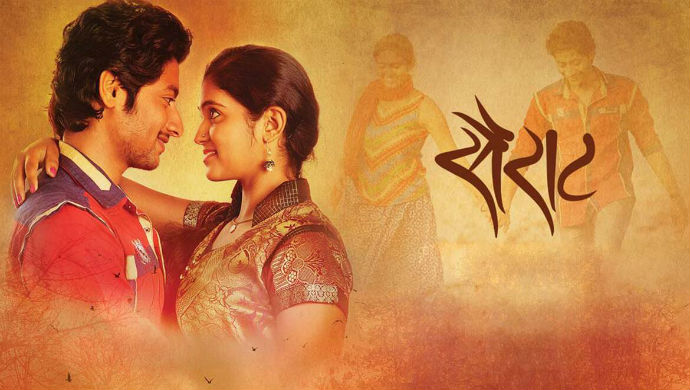 We begin with his iconic film Sairat which got the director International recognition. This film took the Marathi film industry to greater heights by becoming the highest grossing Marathi film of all time. On the surface, it looks like a tragic love story of Archi (Rinku Rajguru) and Parshya (Akash Thosar) but when only when we dive deep into it do we realise the layers it has got. The National Award-winning film is based on the burning topic of honour killing which is still practiced in some parts of India. Apart from being the mouthpiece for caste discrimination, the film was praised for breaking the stereotypes associated with a woman. After garnering huge success in Marathi, Sairat was later remade in several other languages which speaks tons about its relevance. 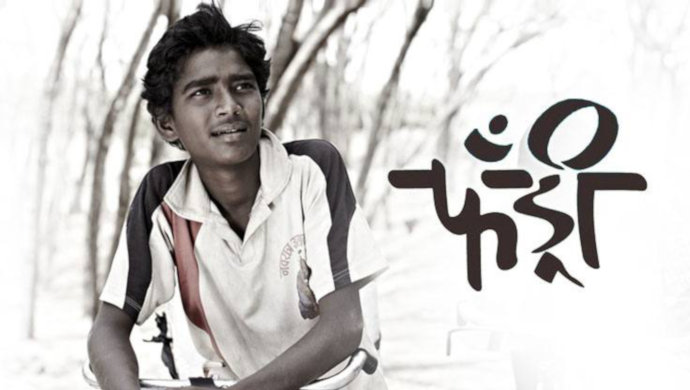 Fandry is considered to be based on Nagraj’s own experience growing up as a Dalit. The film reflects on the discrimination one has face when they are born in a backward section of the society. Although Fandry is based on rural India, the story of Jabya (Somnath Awghade) hits home. When the film ends, we’re left to contemplate the prevalent discrimination in the society and question its very existence. Probably one such film that makes you think. You can watch Nagraj’s film here. 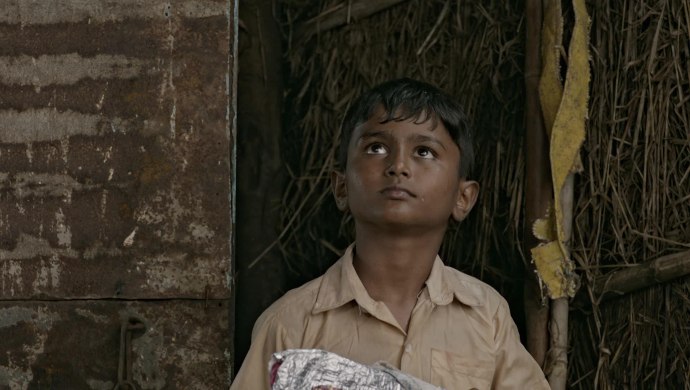 This short film was Nagraj’s first project after the success of Sairat. Just when we were about to declare Sairat as his greatest directorial venture, comes Pavsacha Nibandh that shattered our belief. In this film of his, Nagraj wonderfully addressed the irony of life by presenting the story of a young child whose family is affected by the incessant rains. The child wants to finish his study but the odds don’t seem to be in his favour. If you think that privilege doesn’t exist in the contemporary society, make sure you check out this film by Nagraj. Stream the film on ZEE5 here.

Here’s wishing the talented director a happy birthday! May we get to see more of his cinematic genius in the coming years!