Here is a list of 6 movies of Ajinkya Deo that you can watch ZEE5 today!

Ajinkya Deo is arguably one of the most handsome actors in the Marathi industry and he seems to not look his age one bit! Born on 3rd May in 1963 in Mumbai to actor couple Ramesh Deo and Seema Deo, Ajinkya turns 58 today! He is a very popular face not just in Marathi films but in Hindi films as well. On his birthday, take a look at some of his best films on ZEE5. It should be noted that Ajinkya Deo is very versatile and has done all kinds of films from suspense thrillers to dramas! 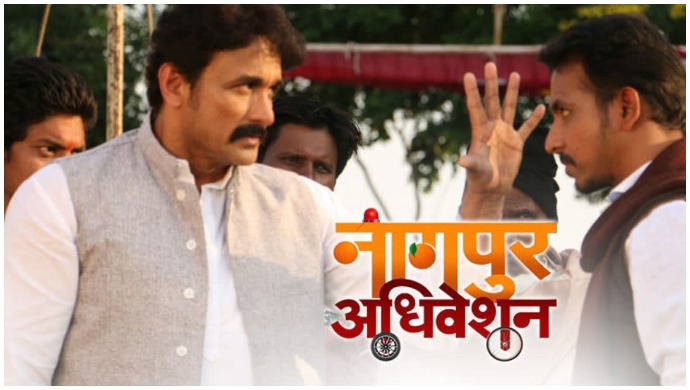 Nagpur Adhiveshan Ek Sahal is a comedy-drama made in 2016 which revolves around the political scene in Nagpur with its main focus being on two political officials and the yearly event ‘Nagpur Adhiveshan.’ They come across various issues while setting up the event that is picturised in the film. The movie stars Makrand Anaspure, Ajinkya Deo, Mohan Joshi and Bharat Ganeshpure. Ajinkya Deo’s Prataprao is grossly entertaining and makes a great addition to this satirical drama! 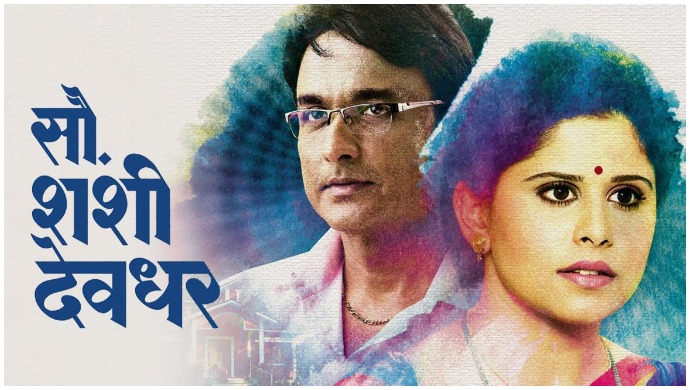 This 2014 film is a proper suspense thriller that revolves around Dr Ajinkya Vartak (Ajinkya Deo) and a woman who identifies herself as Shubhada Shashi Deodhar (Sai Tamhankar). One night Dr Ajinkya’s car hits her and he lets her into his house. Later, Shubhada’s husband shows up and informs Ajinkya that it is his wife Nilima! Who’s telling the truth? 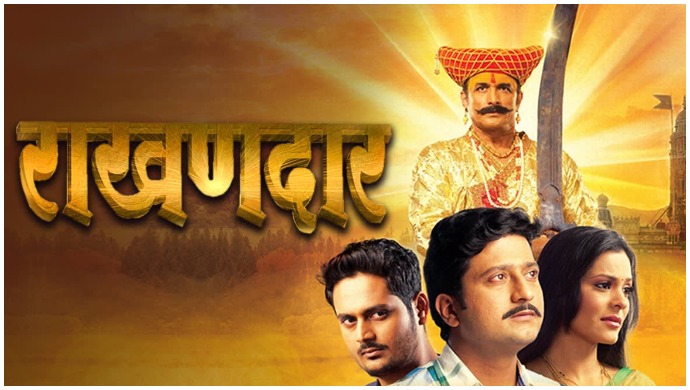 Another 2014 film of Ajinkya Deo in which he plays Khushaba! This is a philosophical drama about a normal man, Sadanand who is a poor factory worker and his faith. The film has an old-world charm as it depicts the theme of godly worship and how faith can help every man. It was very loved by families and reminds viewers of films of the 70s and 80s which had similar themes! Ajinkya Deo is said to have done an amazing job in the film! 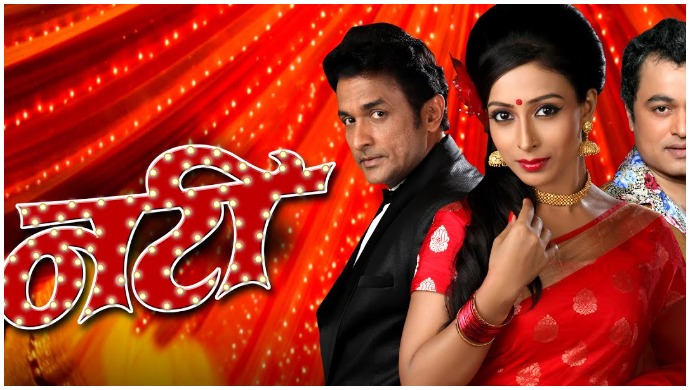 A 2013 film of Ajinkya Deo’s, this one is said to be about the life of Jiah Khan. Jiah Khan was a young Bollywood actress who was seen in Ghajini and Nishabdh. She allegedly committed suicide in 2013 and it was speculated that she took this drastic measure after troubles in her personal and professional life. The film also follows the story of a young stubborn girl who faces all kinds of issues in the entertainment industry as an actress. Ajinkya Deo plays the role of Director Mahesh Chandorkar who gives the young girl her big break and he is convincing in his role as a filmmaker too!

Watch this film here if you enjoy movies about the entertainment industry. 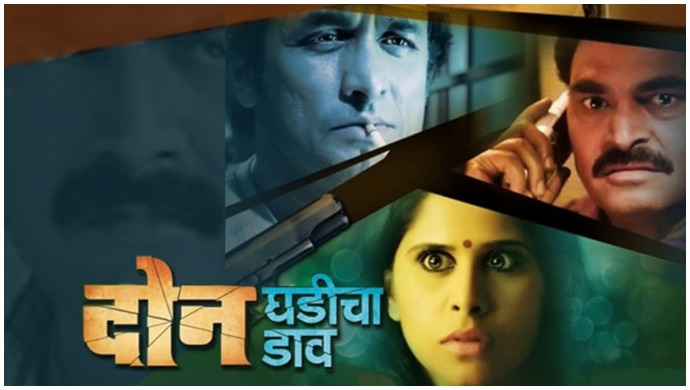 This 2011 film is based on Agatha Christie’s play, “The Unexpected Guest” and a Bollywood film was also made on the same, titled, “Dhund.” Vaidehi’s husband Arjun has been murdered and she is a suspect among others. Ajinkya plays the role of Arjun’s friend, Dr Umesh Sontakke and he befriends Vaidehi hence, he is also a suspect in the film. There are three more suspects and the film slowly unravels the truth and leaves the audience shocked! 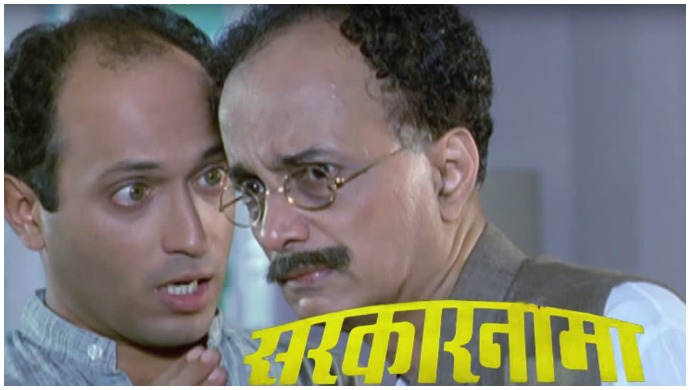 A 1998 film staring Ajinkya Deo as Vishwas, a chawl in-charge who notifies his chawl’s residents that the building is unsafe and needs to be vacated immediately. But when he submits these files to the Chief Minister, they go missing and things begin to not add up! The film is about everyday issues with political figureheads and how empty their promises can be. Ajinkya’s Vishwas is an honest government employee who tries to do everything in his power to do a good job for the people of Mumbai!

We wish the actor, a very happy birthday and hope to see him in more films soon!