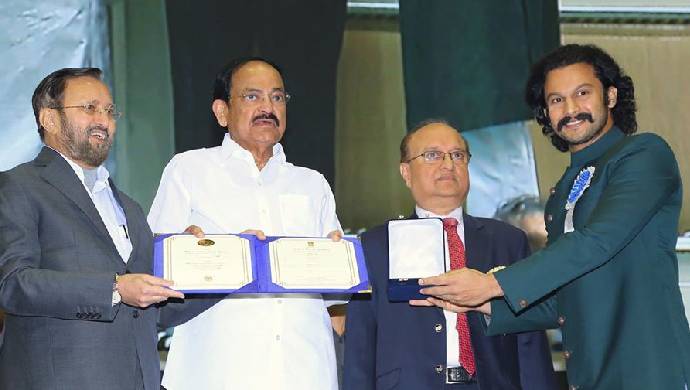 Adinath Kothare has talent and charm that could make all ladies go weak in the knees! The 100 Days actor, who is married to Urmila Kothare of the Duniyadari fame, celebrates his birthday today. Adinath is all set for his Bollywood debut in the film 83 starring Ranveer Singh and Saqib Salem. The actor is popular for his talent, charm, and impeccable fashion sense. However, on his birthday, we look at a few lesser-known facts about him!

Adinath, who is veteran actor Mahesh Kothare’s son, ventured into cinema, at the tender age of 9. He acted in the film Majha Chakula and went on to win the state-level award for ‘Best Child Actor!’ Later in his career, Adinath ventured into film production as well as direction. His directorial debut Paani with Priyanka Chopra’s Purple Pebble won him an award for the Best National Film On Environmental Conservation. He has also produced successful shows like Jai Malhar under his banner of Kothare Production House. 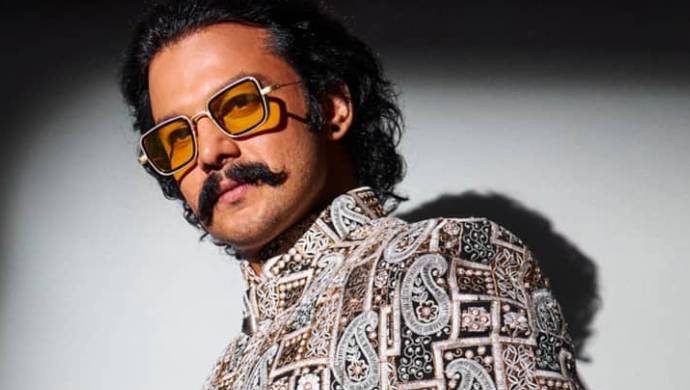 Famous theatre and film artists Sonali Bendre and Spruha Joshi are from the same alma mater as Adinath- Ramnarian Ruia College, Mumbai. The actor often reminisces about his college days and also said in an interview once that those were the best days of his life! Well, this holds true for almost everyone, right?

3. Adinath is known as the 'chocolate boy' of M-town 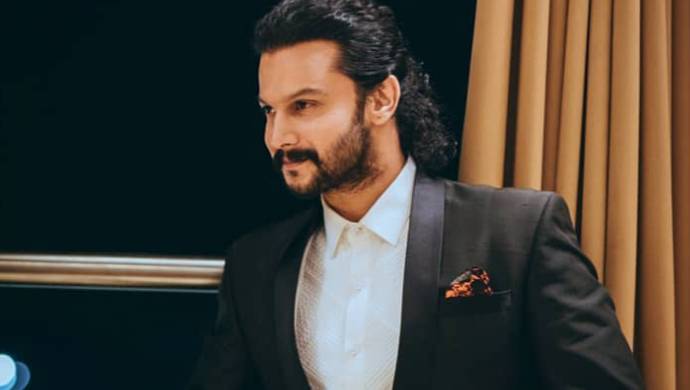 The actor has sported various beard styles over the years but no matter how rugged his look is, he is still referred to as the ‘chocolate boy’ of the Marathi Industry. His smile and the twinkle in his eyes are the best attributes he possesses.

4. Adinath learnt how to use chopsticks from his wife Urmila! 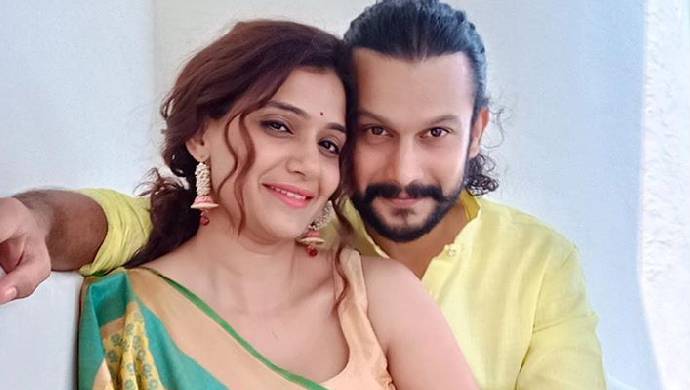 Adinath and Urmila met when the latter visited his house for some work. He claims that he was struck by cupid right there and then! They married and decided to live their dream of exploring the world together. Urmila states that her relatives were well-traveled and so was the actress. She taught her husband how to use chopsticks to eat noodles! True love helps one grow, what say?

5. Adinath is a serial foodie 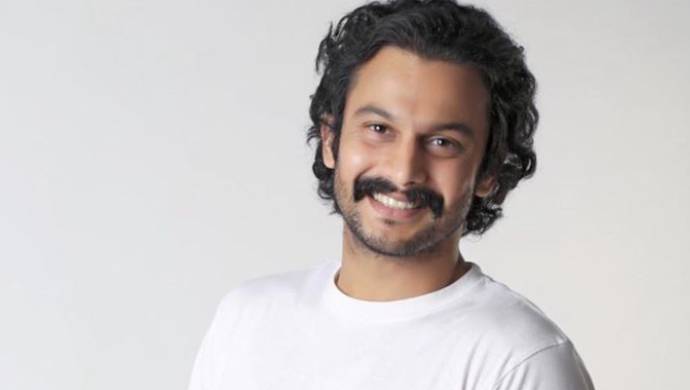 Adinath is a fitness buff and believes in dieting but is also a serial foodie. The actor loves to experiment with different cuisines. For his film Ishq Wala Love, Adinath and his co-star Sulagna Panigrahi had a blast during the Mauritius schedule as they binged on a lot of food!

As the actor turns 36 today, we wish him a very happy birthday! Post your wishes in the comments below.