Happy B’day Bhama: 5 Brilliant Movies Of The Raaga Actress That You Can Binge-Watch 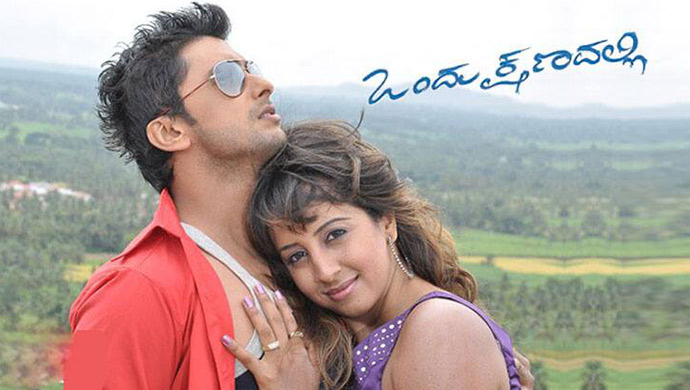 Born on 23rd May 1988, in Kottayam Kerala, Rekitha Rajendra Kurup aka Bhama was always destined to walk the path of fame. Even before dwelling into films, she had made her mark as the host of a TV show. For those of you who don’t know, Bhama has mainly done Malayalam and Kannada films in her career span. The birthday girl, marked her debut in Mollywood, with Nivedyam in 2007. For the same, she has won more than one prestigious awards for the same. Her Kannada debut was made in the film Modolasala (2010) after which she has done 8 Kannada films. The reason she got into Sandalwood was because of the variety of roles she got to play. She has also done two Tamil films and 1 Telugu film until now.

On Bhama’s birthday today, it’s time to look at some cool movies of the actress that you can binge-watch on the ZEE5 platform. Starting with Ondu Kshanadalli, which is a romance-drama story on a man who doesn’t want to get hitched. Bhama plays the character of Divya, one of the ladies the hero much choose from. An interesting concept, isn’t it? 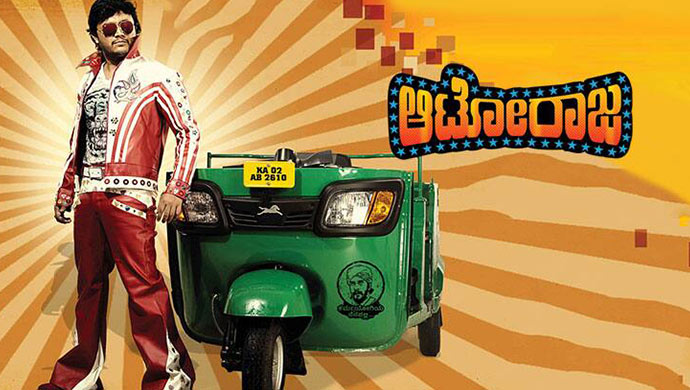 Inspired by a yesteryears film of the same name, Auto Raja in another film in which Bhama has got a meaty role of playing Golden Star Ganesh’s love interest Radha. The older film starred Shankar Nag and Gayatri as the lead-duo. 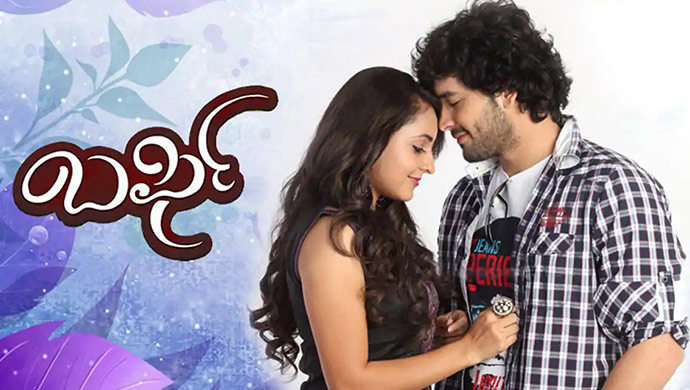 Playing the character of a Punjabi girl named Kushi, Bhama has portrayed a brilliant side of her in this film, also starring Diganth Manchale in the male lead. Click here to watch the film right away. 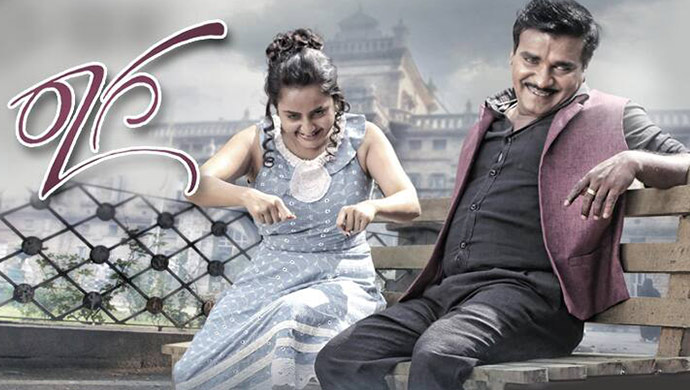 Anusuya’s role in Raaga was very tough for Bhama, as she claimed in an interview with a leading media firm. However, the role of a visually impaired rich girl, panned out beautifully in Bhama’s favour don’t you think? 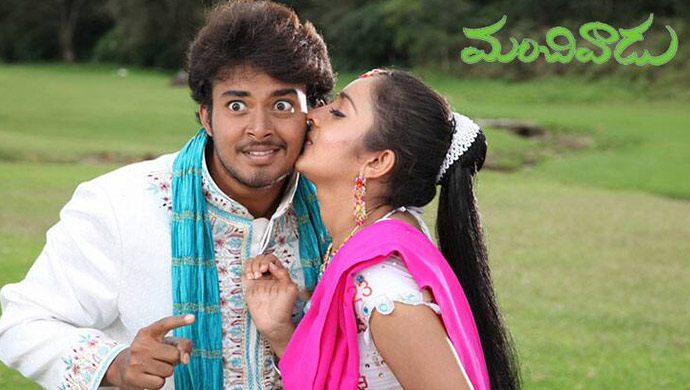 Here’s a Telugu film of Bhama, that you can watch on the ZEE5 platform if you have a fond liking for the language. This family drama is about a poor girl and poor boy, who find each other in unusual circumstances but eventually end up falling for each other.

If you enjoyed watching Bhama in different roles, give her an awesome birthday wish in the space given below.