Gurunath, Aditya And More Zee Marathi Shows Men Who Have Been Rude To Women – And Why They Shouldn’t Be!

These men are examples of non-existent chivalry. Read on to find out why we say so!

Zee Marathi shows always bring new concepts and stories into the world–be it arranged marriage v/s love marriage, re-marriage, second marriage, murder mystery, or numerous other genres that are untouched by Indian television. Being a regional language, the audience is limited but this does not affect the makers from trying new concepts confidently. Some of these vibrant examples are Mazhya Navryachi Bayko and Agga Bai Sasubai. The women are shown having their own opinions and stands. But somewhere, the men lack the charm and chivalry. And if you don’t agree with us, read this entire article!

Watch an episode of the show Mazhya Navryachi Bayko here. 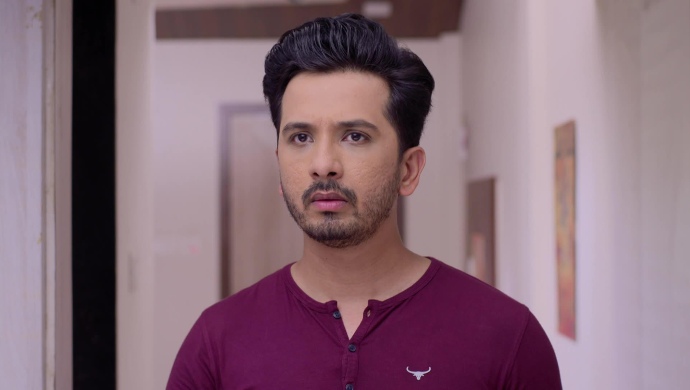 While we all know about Gurunath’s infidelity and his opportunistic nature, there is something even worse than that. His behaviour towards women is almost on the verge of criminality. Gurunath is very rude. He only acts sweet when he has to get some work done by the women. He has in the past been extremely rude to Radhika and now we can see his behaviour towards Shanaya. Apart from that, we can see how he is being sweet to Maya just because he knows that she can give him the opportunity to become the owner of Radhika Masale. 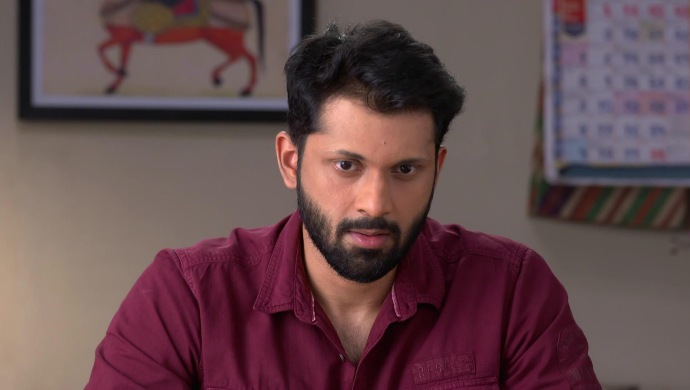 If we talk about ‘Babdya’, there can be long essays written on his rude behaviour! Soham is not only rude to his wife Shubhra, but much like Gurunath, he is rude to his mother Asawari as well. It comes as a shocker as Asawari has only bestowed him with love. Soham does not deserve an amazing and qualified wife like Shubhra and yet he takes her for granted! 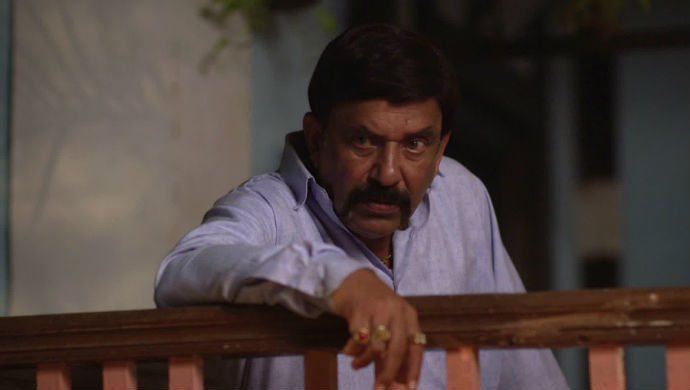 Ratris Khel Chale 2‘s Anna has not just been rude but even murdered women ruthlessly! Anna is a classic example of how men should NOT be. He is rude to his wife Indu, Shevanta, Vachhi, and probably every woman he comes across.

Now even Maza Hoshil Na‘s Aditya is seen being rude to Sai. He has his reasons, but still being extremely rude and yelling at people who are making efforts to say sorry is just an example of non-existent chivalry in men. However, we have our hopes that Aditya will soon mend his ways!

But all we have got to say is that these men surely need to learn chivalry from Abhijeet Raje and Saumitra! Do you agree? If yes then watch all Zee Marathi shows streaming on ZEE5! Now you can even watch them before they stream on TV with the ZEE5 Club Pack!