Gudi Padwa Special: Some New Years’ Resolutions That Your Favourite Characters Like Sweetu, Manasi Can Make

let us take a look at what resolutions some of our favourite Zee Marathi characters will make this Gudi Padwa.

Gudi Padwa marks the beginning of a traditional new year for Maharashtrian Hindus in India. As we all know, a new year is all about new beginnings and resolutions to keep throughout 365 days. We think some of our favourite characters from Zee Marathi shows need to make a new year’s resolution in order to make much-needed changes in their lives. On that note, let us take a look at what resolutions some of our favourite characters will make this Gudi Padwa.

Shubhra used to be a flamboyant woman, full of confidence and an optimistic spirit. Now she has become timid and keeps worrying all the time. Shubhra can make a resolution to work her way back to being the way she was. She can resolve to find her lost confidence again, even if it means going against Soham’s wishes. She can join Asawari’s business and work on herself at the same time. 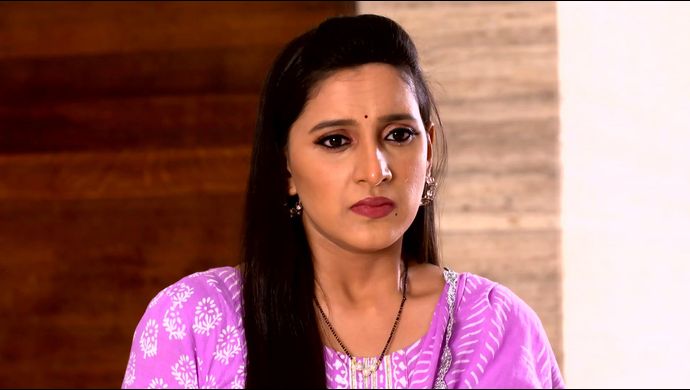 Rajvir can make a resolution to take a step towards his ultimate goal – becoming a politician. Right now, he is bound by his mother’s promise and is hesitant to pursue his dreams. Rajvir can resolve to find a way to follow his heart without hurting his mother or Priyanka in the process.

Sweetu has been body-shamed by a lot of people, including her mother. That is why, Sweetu can take a resolution to love herself so much, that nobody is able to shake her confidence ever again. Sweetu can resolve to work towards standing up for herself in order to shut down those who troll her for being overweight. 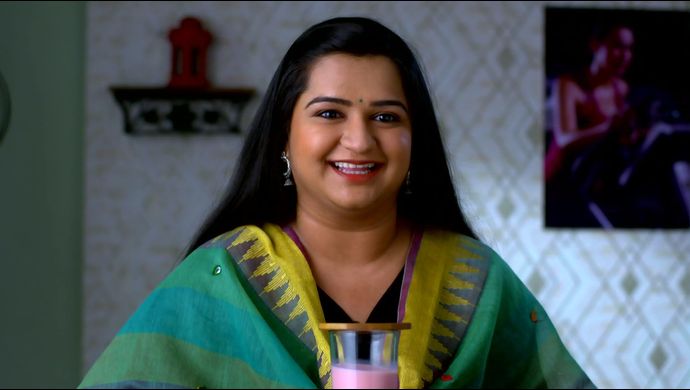 Manu from Pahile Na Me Tula

Manasi aka Manu’s boss is really creepy. He invades her personal space, interferes with her family and has blurred the lines between personal and professional. Even though Manu is visibly uncomfortable, she is afraid to voice herself. That is why Manu needs to make a resolution to fight back her boss in order to feel safe at her workplace again.

Sai can resolve to join Aditya in his fight to provide justice to their employees. JD has sworn to not let Aditya win but Sai and Aditya can fight him back together. Aditya has already promised his workers that they will fight for their rights and Sai can resolve to help him. 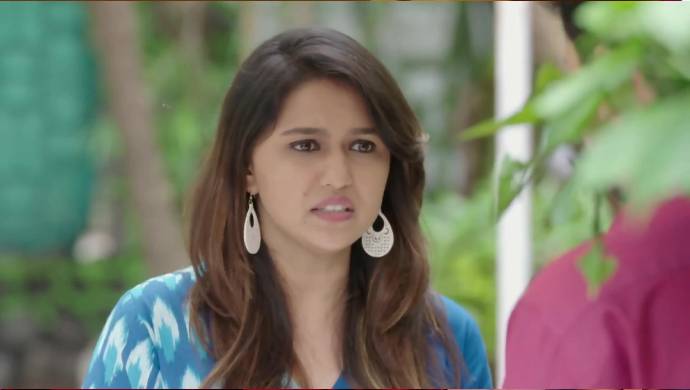 Do you think we’ll be able to see these characters’ lives taking a positive turn anytime soon? Or will more odds get stacked up against them? Stay tuned to ZEE5 and Zee Marathi to find out.