Whose on-screen chemistry do you like more – AJ-Guddan or Choti Guddan-Agastya?

Guddan Tumse Na Ho Payega recently witnessed 20 years of leap wherein AJ and Guddan’s daughter Choti Guddan was seen all grown up. In the current track, Choti is seen taking responsibility for her father’s restaurant and is trying her best to make him proud. On the other hand, Pushpa Birla is trying hard to take over the restaurant from Choti. Soon, Agastya makes a heroic entry into Choti’s life and promises to help her out. Talking about the show, AJ and Guddan’s on-screen chemistry was loved by the audiences. AJ and Guddan’s relationship started with a love-hate relationship. Let’s take a look at their love story. 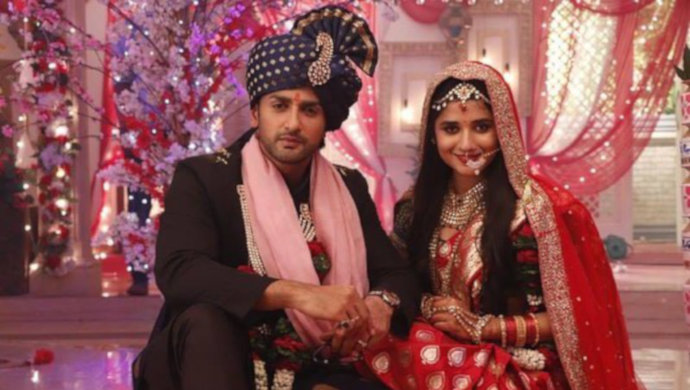 AJ was already married to Antara but after her death, his family wanted him to get married ones again. AJ’s mother and his daughter-in-laws decided to get AJ married with Guddan. Within no time, Guddan became the youngest saas. Though AJ never liked Guddan but had to marry her due to family pressure. Slowly and gradually AJ started falling in love with Guddan’s antics and was always there for her no matter what. Right from helping Guddan in cooking to fighting with goons, AJ has always been there for Guddan. He never let Guddan face any problem alone. Well, both AJ and Guddan were the perfect example of an ideal couple who painted the town red with their true love. 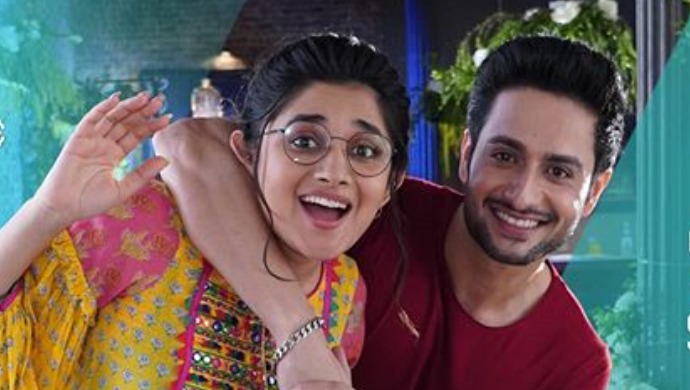 One fine day, Agastya makes an entry into Choti Guddan’s life and tells her to hire him as the manager. Initially, Choti Guddan denies and tells him to pass a test to prove his loyalty towards the restaurant. Suddenly, goons come to the restaurant and Agastya fights with them. Choti Guddan gets impressed with Agastya and keeps him as a manager in her restaurant. Next day, Agastya is seen working out when Choti comes to the restaurant. She keeps staring at him and he asks whether she has fallen in love with him? Choti denies and says that she needs to fulfill her dreams first. Choti praises Agastya and tells him that she is grateful as he has helped her thrice. Choti tells him that within no time, their bond has grown strong and she has blind trust on him. Agastya tells her to not trust anyone as her trust will be broken.