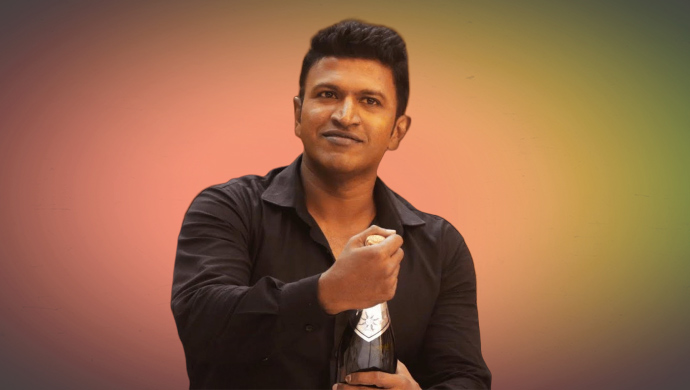 Natasaarvabhowma released early this year in February and made a record 1394 shows on the first day itself in the state. It is a horror-comedy film that has Power Star Puneeth Rajkumar in the lead as Gagan Dixit. Now, remember this story is kind of a love triangle, but it’s definitely not what you think, so don’t forget to watch the movie, right here on ZEE5.

The music score was given by the talented D Imman for the film and did he do a fascinating job or what? Introducing each song exactly how it should be and neatly stitching them into the storyline made the musical score of the film a super hit.

Starting with the Open The Bottle, sung by the veteran Vijay Prakash. This peppy dance number will get you grooving in no time, especially with Appu Sir’s killer steps, time to get those party shoes on. 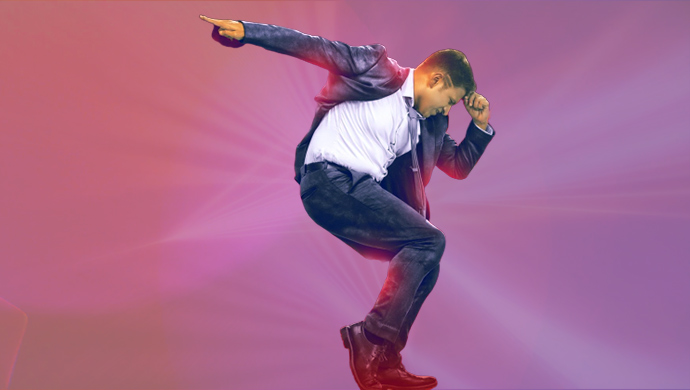 The song starts with the words, ‘Natasaarvabhowma, he is king of the cinema’ and these words are like Gold when it comes to Namma Appu Sir. His handsomely attractive looks are already his plus point but his knack to try new things is what attracts fans the most. For example, this film is the first Horror-comedy venture for Namma Appu Sir and his work shows in the film. Sanjith Hegde, Anthony Daasan and Jithin Raj have given their voices to this powerful track. Another dance number for party-people. 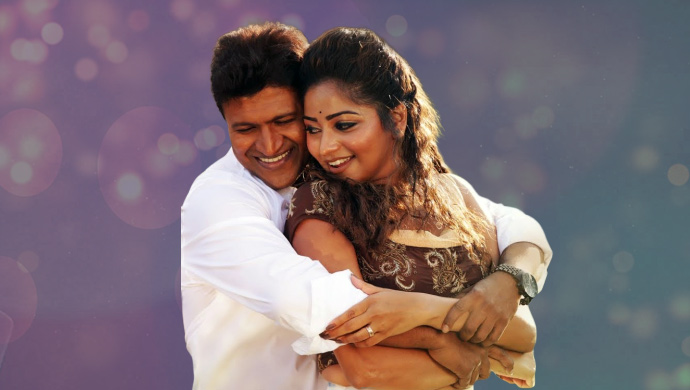 The most beautiful and romantic song I have come across in a while is Yaaro Naanu because of the way the song is picturised. The lyrics were given by the maestro Kaviraj coupled with Shreya Ghoshal’s melodious voice and will get you right through the weekend, thanks to the amazing chemistry of Puneeth Rajkumar and Dimple Queen Rachita Ram. 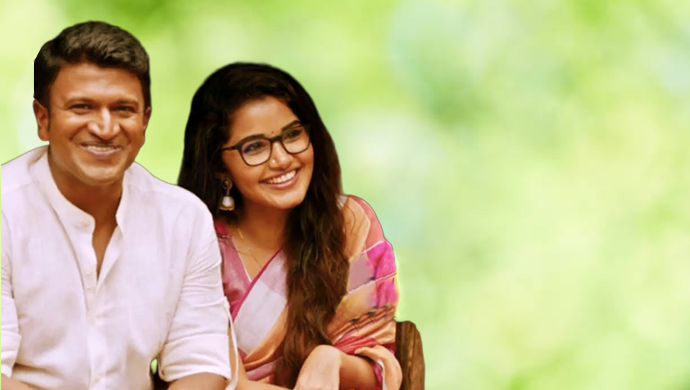 The Sandalwood debutant Anupama Parameswaran has done great chemistry-wise with Appu sir. The song is set in the state of Kolkata where Gagan and Shruthi (Anupama) meet for the first time. Although she plays a small role in the film, her character is much more important. Jithin Raj and Vandana Srinivasan did fab on the singing front.

Apart from these, there are some instrumental tracks to keep the fans glued while watching the film. If you have good taste in music, these four should keep you going for a while.

Let us know which is your favourite song in the space given below.

Thayige Thakka Maga is another film you should watch this weekend, on the ZEE5 platform.