Do you want to see your favourite characters from Kamli Ishq Di behind the scenes? Read on to get a sneak peek into the world of Kamli Ishq Di.

Kamli Ishq Di is Zee Punjabi’s proud creation. The Punjabi TV show unravels the journey of Deshveer (Jashn Kohli), who manages to fulfil his dream of protecting the motherland after a lot of struggle. Deshveer has gone through many obstructions to achieve his dream, and the arrogant Lucky (Mehakdeep Singh) is one of them. On screen, Lucky is the bad guy, but off screen, Mehakdeep is quite a jolly person.

Before going ahead, watch the latest episode of Kamli Ishq Di here:

Mehakdeep recently shared his first vlog, which will give you a chance to witness an actor’s life. Mehakdeep started the video from his home, drove down to his show’s location, and then introduced us to the hectic behind-the-scene chaos. Here’s the video.

Once Mehakdeep reaches the sets, we get to see a fight between production and makeup artists due to scheduling conflicts. We are also introduced to the show’s director, who has experience in directing films as well. Mehakdeep frankly asks the director to choose between films and series, and the director chose films over series. He believes that films are less hectic and more professional. However, the director admits that he’s enjoying directing Kamli Ishq Di.

Later, Mehakdeep gives us a glimpse of the upcoming wedding drama. Mahi (Shehnaz Saher), Preeto (Kamalpreet Nazm), and Nimrat (Ritika) are all seen in the scene with General Kiron Sharma. 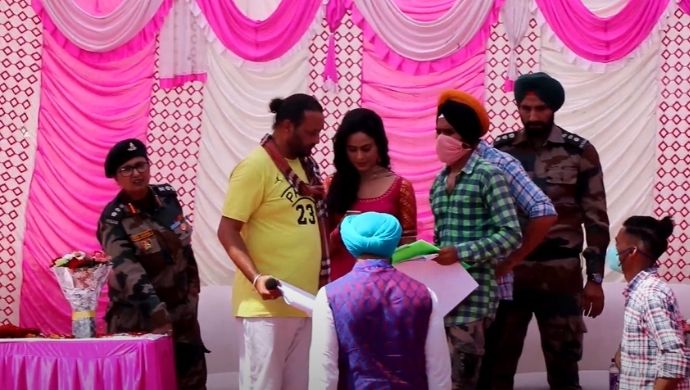 Mehakdeep captures Shehnaz being pampered, and Jashn mocking her for being the princess of the show. 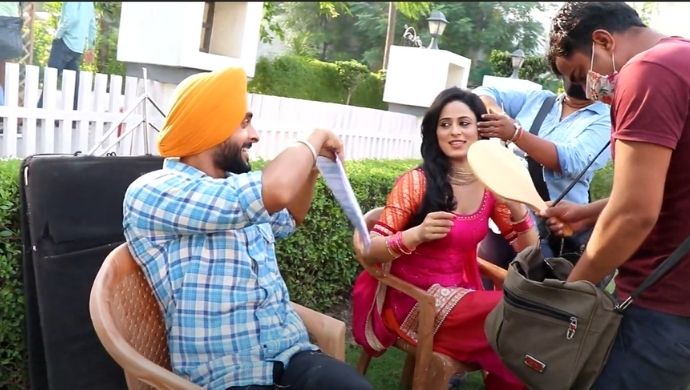 Mehakdeep plays a tongue twister with his partner Sundi (Deepak Upadhyay). Deepak aces the situation by bringing his own tongue twister, which no one on the sets can handle. And that’s how Mehakdeep ends the video! 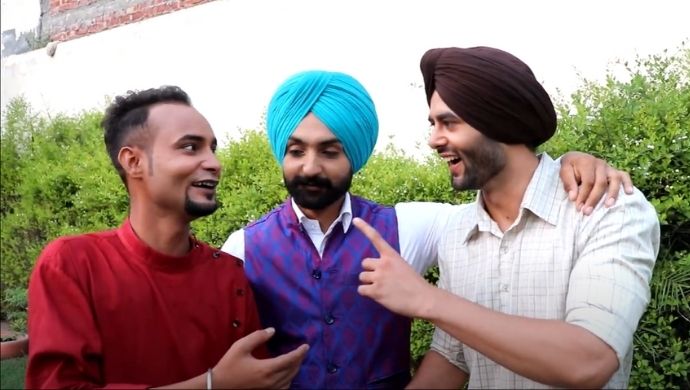