She recently took to Instagram to indulge in an “Ask me” session where her followers asked her some questions and she responded with images!

Majha Hoshil Na’s Gautami Deshpande is quite active on social media and enjoys a good fan following. Even her show, in which her character Sai recently got married, attracted a lot of attention online due to her pictures from the shoot! She recently took to Instagram to indulge in an “Ask me” session where her followers asked her some questions and she responded with images! Take a look at some of the most interesting things we found out about the actress!

A fan asked her when was the first time she met her co-star Virajas Kukarni and Gautami revealed that it was 10 years back at her place amidst set work! She shared a really quirky picture of the duo from their onscreen wedding day while answering this question. 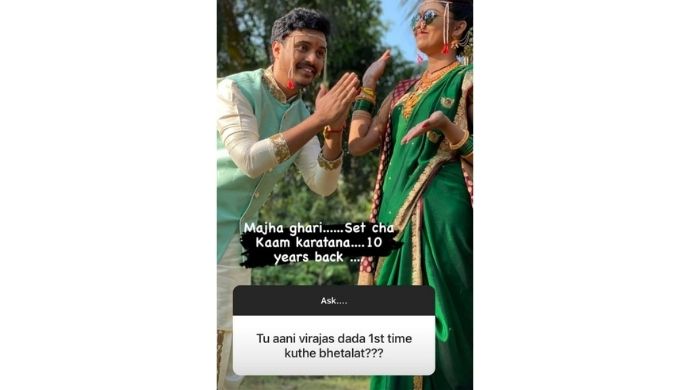 Next, when a fan quizzed her on the first prize she’d received, she shared a picture with veteran Bollywood filmmaker Sanjay Leela Bhansali and revealed she received the honour from the talented man for acting in college. Take a look at this amazing picture! 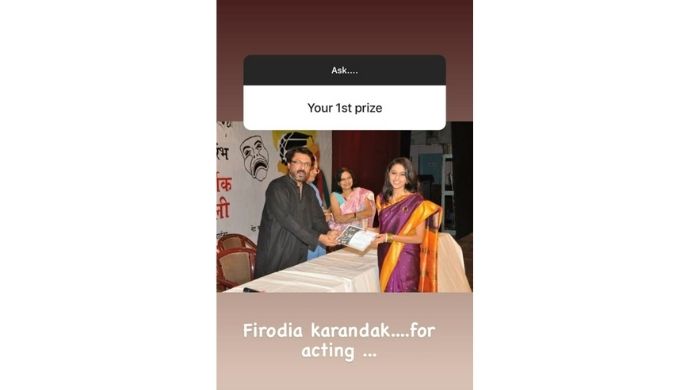 When a fan asked her to share a picture with Anvita Phaltankar, leading lady from the show Yeu Kashi Tashi Me Nandayla, the actress shared one from the time when they were dining out together. The two are sitting across a table and smiling in a selfie! 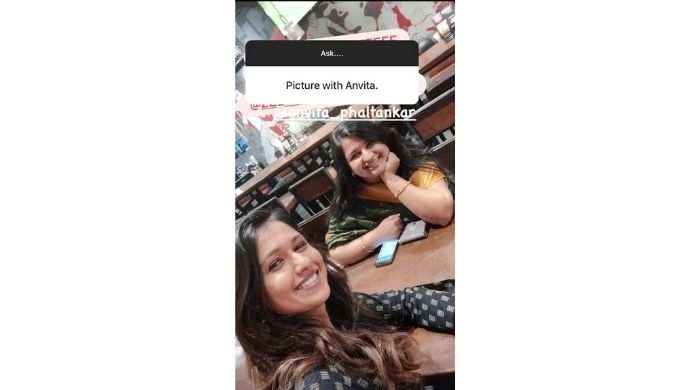 Gautami also shared the most cutest picture of herself ever from her childhood which was her first performance in school. Dressed in traditional Marathi attire, we are absolutely loving the mini version of Gautami in the below picture. 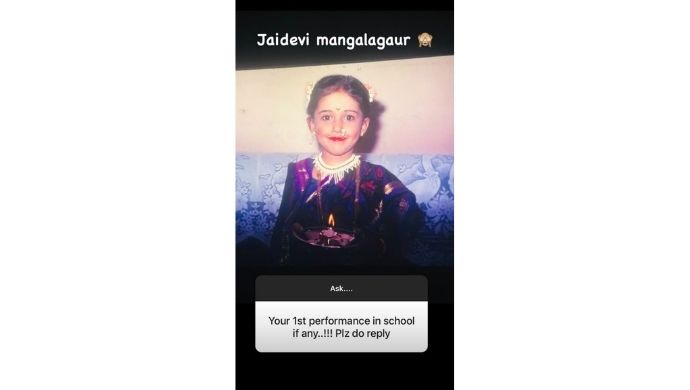 Fans were curious to know her favourite actor in real life and sharing a picture of the late Shammi kapoor from the black and white era, Gautami confessed her love for the star. 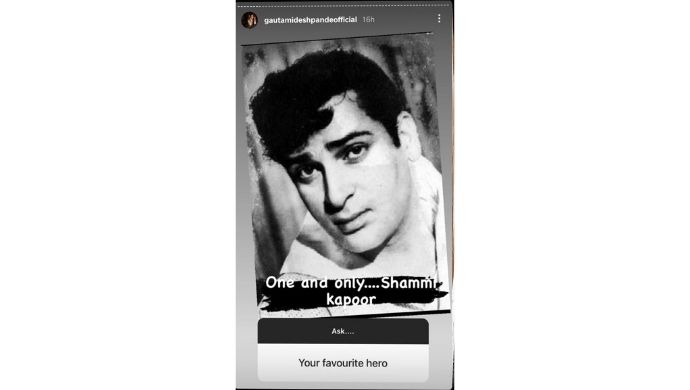 While Gautami is a favourite of many people out there, who is her personal favourite? Sharing the secret, Gautami uploaded a picture with her beautiful sister Mrunmayee Deshpande. Two gorgeous girls! 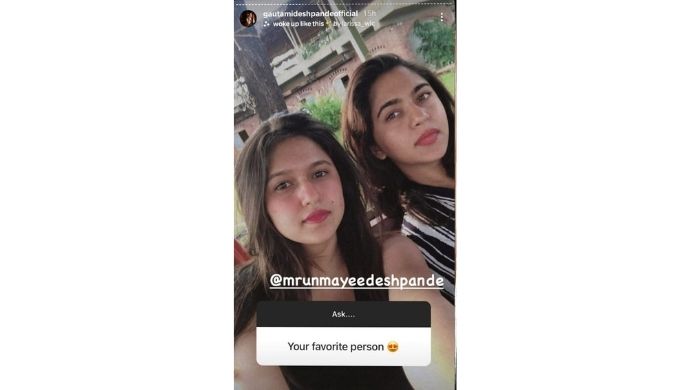 Well, here’s an interesting trivia. Did you know that before acting, she was actually an engineer? Here’s a photo of her actual first job! 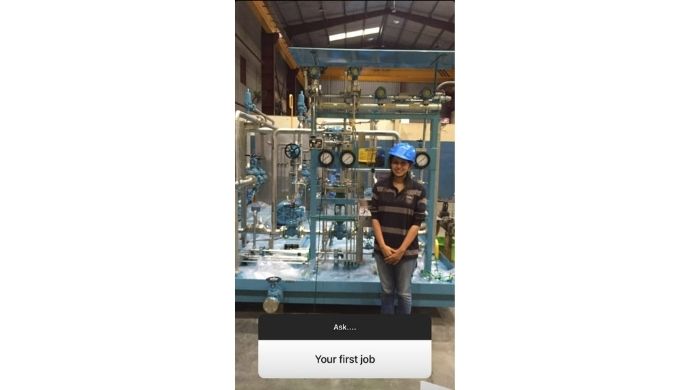 And finally, Gautami aka Sai has found her Aditya on the show, but what about her real life hero. To this question, Gautami shared a picture from her wedding day on the show and stated “Yetoy Thamba”. (He is still not here, you need to wait). 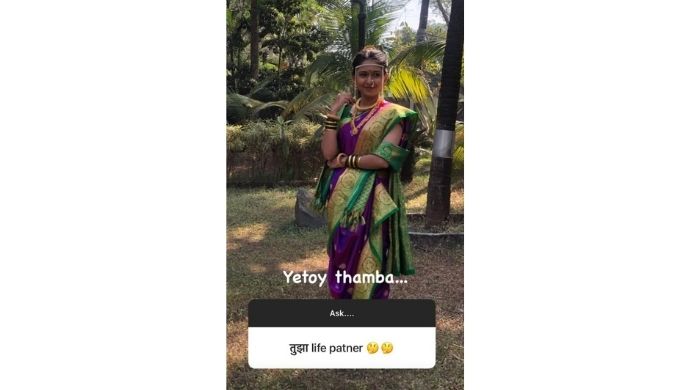 We wish the actress all the very best and hope she keeps us entertained as always with her character, Sai!