Read to find out how coolly Majha Hoshil Na actress Gautami Deshpande responded to trolls on her Instagram!

Majha Hoshil Na’s Gautami Deshpande is one of the most popular Marathi actresses on TV right now. She started her acting career in 2018 and her show Majha Hoshil Na has gained so much popularity that the show won many awards during Zee Marathi Awards 2021 as well! Gautami is a singer and she has also been featured singing on the show! By education, she is an engineer, but she has become quite a popular actress over the years. Still, some trolls think her fame is not her own but her sister, Mrunmayee Deshpande’s. Mrunmayee started her acting career in 2008, a good ten years before Gautami did and has a lot of projects to her name. In a recent Ask me session on Gautami’s Instagram, a user brought this up and here’s what Gautami had to say about it!

The user said, “This is really disgusting, people know you as Mrunmayee’s sister. You don’t have your own identity.” Gautami was civil and straightforward in her reply. She said, “Sir, with all due respect, I like to be known as Mrunmayee’s sister..she is awesome and she came into this field much before…But that doesn’t mean that I haven’t created my own identity. And basically, I don’t care how you know me, it’s important that you know me.” We love how simple and yet a little sassy this comeback was! Proper Queen behaviour! 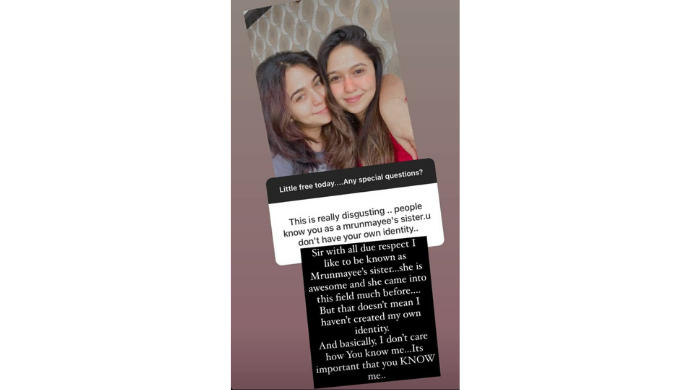 There were some other interesting questions asked to the actress as well. One user asked the actress what her goals are looking like and Gautami kept it real and said that it was just to survive this pandemic! 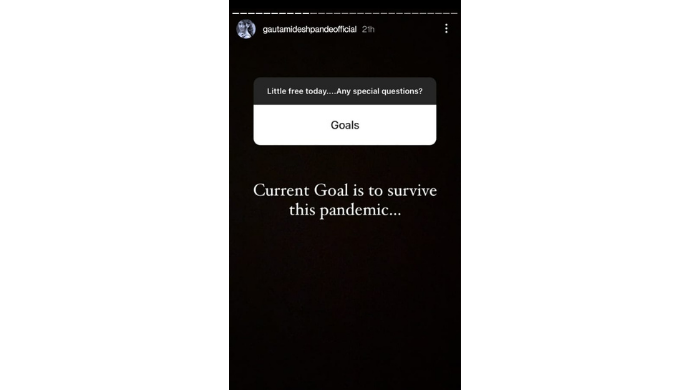 As she is a singer herself, one user asked her who her favourite singer was and she only had one name in mind: Sonu Nigam! 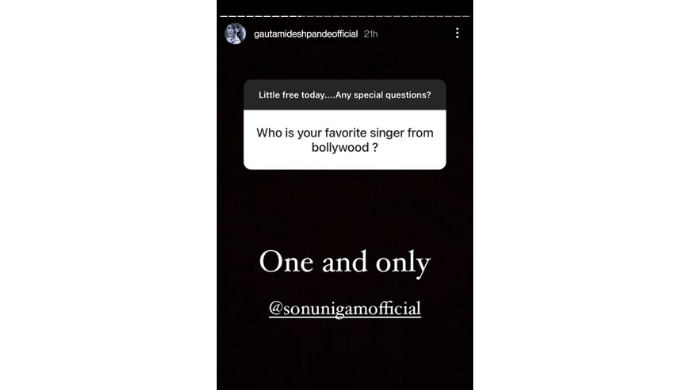 The Majha Hoshil Na team has been shooting outside Maharashtra since the shooting was banned in the state due to the rise in Covid-19 cases. A user asked her how it was to shoot in Silvassa and she admitted that she misses Mumbai a lot! 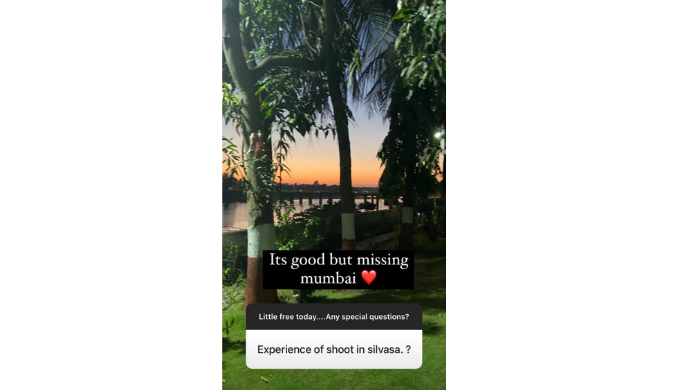 Gautami had very simple ad cryptic messages to share when asked about her love life. She didn’t share much and called all people in her life special! 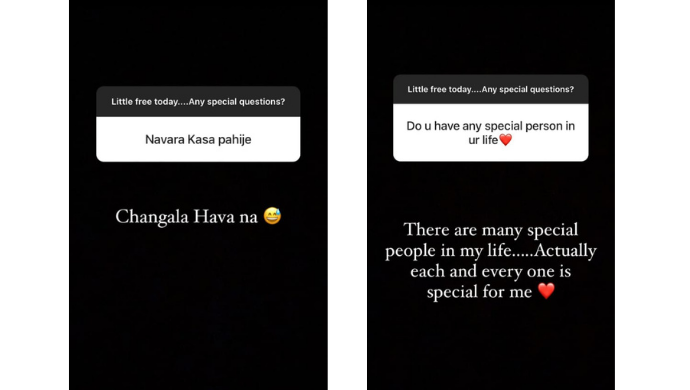 Did you like Gautami Deshpande’s fiery comeback to the questions?