On the occasion of Gandhi Jayanti, let’s look at six characters from our favourite Zee Marathi shows who follow the path laid out by the father of our nation.

India celebrates Gandhi Jayanti today as a tribute to the nation’s iconic leader Mohandas Karamchand Gandhi, popularly known as Bapu. It is observed on the birth anniversary of Gandhiji who was instrumental in making India free from the external rule of the British. He became a hero of the masses due to his contribution in the struggle for Independence which earned him the title of ‘Mahatma’. Gandhiji preached Satya (truth) and Ahimsa (non-violence) which are still practised by many across the world. It’s amazing how Gandhiji has remained relevant even 151 years after his birth. Several of our favourite characters on Zee Marathi also seem to have been influenced by Gandhi’s ideologies. Let’s look at six such characters who follow the path laid out by the father of our nation. We first look at Mazhya Navryachi Bayko‘s Radhika. 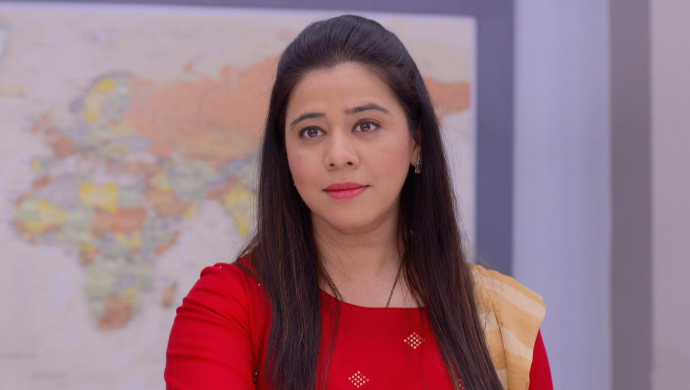 Radhika (Anita Date) had been suffering herself in a marriage that Gurunath (Abhijeet Khandkekar) was least interested in. After Gurunath started developing feelings for Shanaya (Rasika Sunil), Radhika called it quits and began a new journey towards her independence. She followed her passion and launched her own brand named Radhika Masale. She didn’t beg for mercy or sympathy but instead grew up to be self-dependent which forms an important part of Gandhiji’s teachings. Radhika went on to help several housewives like her to become financially independent through her company. 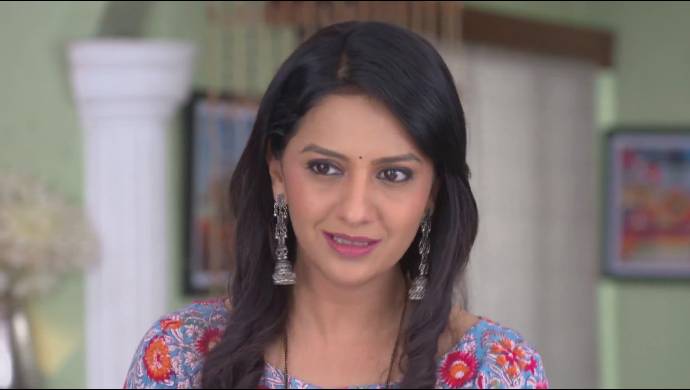 Shubhra (Tejashri Pradhan) has always sought to follow the path of truth which was practised by Gandhiji. She stood firm as a rock by Asawari’s (Nivedita Saraf) side when her entire family refused to accept her marriage with Abhijeet (Girish Oak). In Soham’s (Ashutosh Patki) case, Shubhra has been constantly unearthing the actual truth behind the dramatic facade of Babdya. She believes in absolute truth and expects Soham to follow suit. 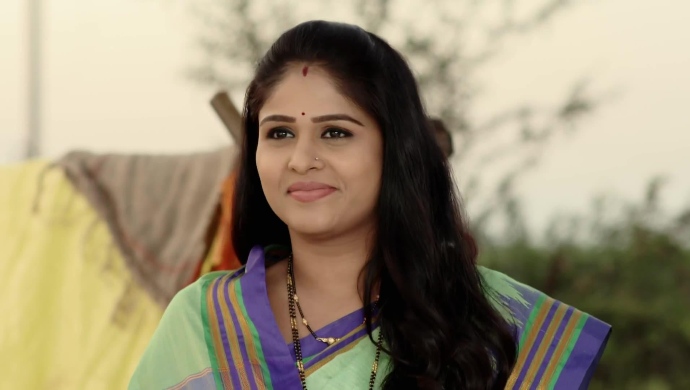 Anjali (Akshaya Deodhar) began her career as a teacher in a small town near Kolhapur. Despite being highly qualified, Anjali didn’t mind going to a village and teaching the school children. Gandhiji always acknowledged that the future of India lies in its villages. Anjali might have recognised the significance of this statement and got ready to teach in a village. It actually turned out quite well for her as she met Rana (Hardeek Joshi) at the same village where she eventually became the Sarpanch of. Anjali worked on the infrastructure development and addressed the key issues of the village in her short term as the elected Sarpanch. 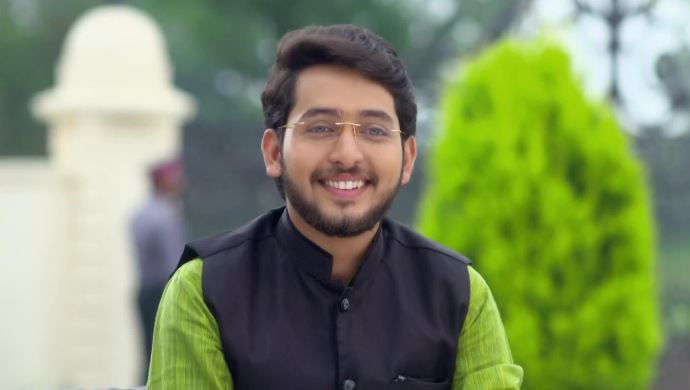 Just like Gandhi, Mrs Mukhyamantri‘s Samar is a well-respected politician. During the course of his career, Gandhiji had to face the backlash of several opposition leaders who were unsure about his ideologies. However, Gandhiji continued to pursue the non-violent way of living without caring whether people liked it or not. Samar also followed Gandhiji’s philosophy of non-violence in his life. His arch-rival Shinde had beaten him to death twice but he couldn’t break Samar’s spirit. Unlike Anuradha, Samar refused to get revenge on Shinde which is quite common in politics. Samar shut his haters forever by becoming the chief minister of the state without the use of force.

5. Sourabh from Ladachi Me Lek Ga

Sourabh (Aroh Welankar) from Ladachi Me Lek Ga belongs to a family of gangsters who are involved in extortion and murder. He has a reputation in the world of mafia for being the son of a notorious gang lord. However, Sourabh has stayed away from these criminal activities all throughout his life. He studied hard and became a doctor to help ailing patients instead of getting into crime. 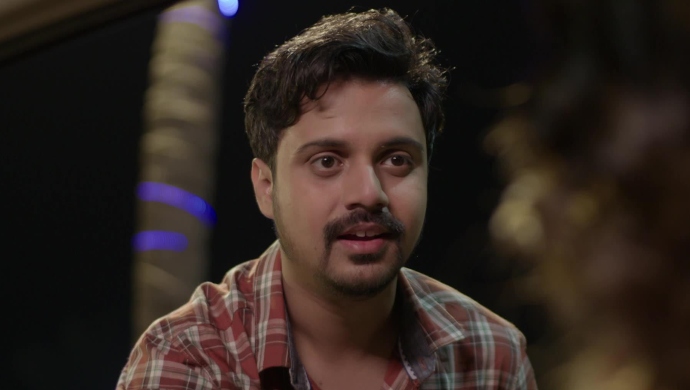 Aditya (Virajas Kulkarni) from Maza Hoshil Na is a classic example of how Gandhiji’s thoughts are passed on from one generation to the other. Aditya has been bred in a joint family who doesn’t believe indulging in violence. So when some random goons were eve-teasing Sai (Gautami Deshpande), Aditya didn’t pick up a fight with them but instead resorted to convincing the goons with his diplomacy. This didn’t go as expected since Aditya was beaten black and blue by the goons on the street.

Gandhi was killed over an ideological conflict but his teachings continue to inspire many across the globe. Let’s remember him by watching the ZEE5 Original Khaar based on Gandhiji’s historic Dandi March now on ZEE5.