From Sukhbir Singh to Chirag Paswan, These Politicians Went Viral In 2020

Chirag Paswan, Sukhbir Singh and few other politicians found themselves all over the internet this year. Find out why!

2020 was surely a strange and sad year for everyone. However, there were some events that occurred this year and were so amusing to the people that they went viral. Some of these were related to politicians, who ended up going viral too. Some amused everyone, and some, not so much. Take a look at them yourself.

This BJP politician got viral on the internet this year for his unique practice of yoga. What was so unique, you may think. Well, his idea of yoga was to sit in a ring of fire. Not only that, it was to do so, covering himself in the wet mud from the ground! He was trolled a lot for this act. 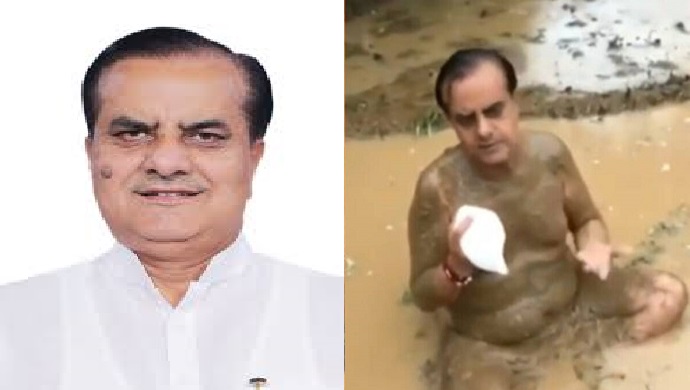 This Congress candidate from Bihar was delivering his speech to the people, when the entire stage, with him and his fellow party workers on it, collapsed. Even though people realized that this could have hurt the party workers, what got them laughing over the video was what Mashkoor Usmani said right before the stage collapsed: “People know who they have to raise, who they have to put down.” 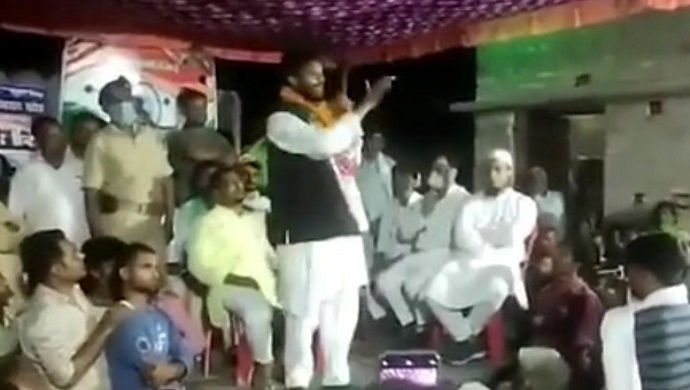 This BJP politician was in the limelight for reasons that were not funny to anyone. On his granddaughter’s engagement ceremony, Kanti Gamit organized a party where more than 5000 people gathered for it and were dancing to their joy, breaking the safety guidelines of COVID-19. 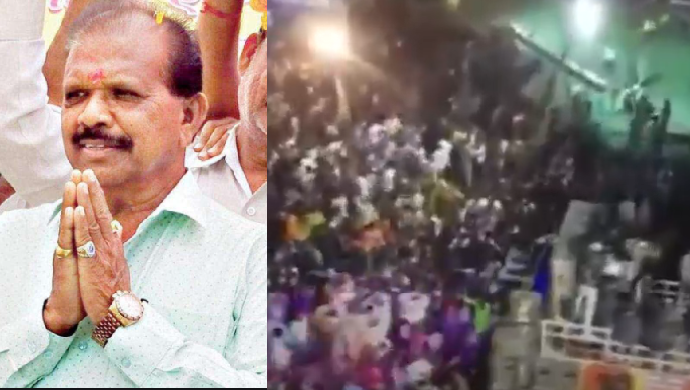 During the election days of Bihar, this Congress politician came in limelight for a weird reason. The party uploaded a video of him preparing for the video shoot of his election rally speech, and during that preparation, he was more worried about and was seen discussing… his hair texture. Not only was he heard discussing it but also checking it later in the video, which got everyone to troll him. 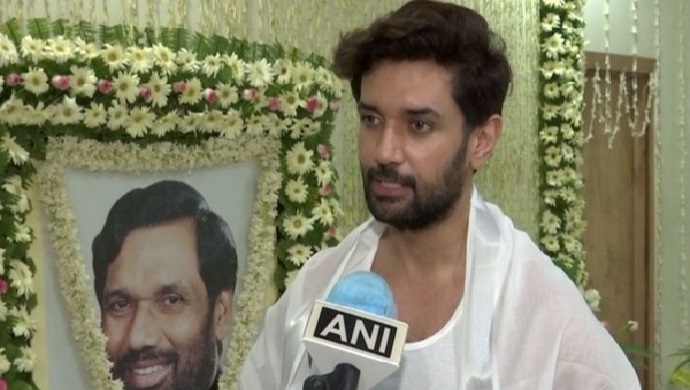 Watch the video of these events here: