From ‘Queen of Mystery’ to ‘Confession of Murder’: Watch These Riveting Korean Stories In ‘Desi Boli’

Take a look at the best Korean blockbusters in Hindi. From thrilling period cult classic dramas to heartwarming romance films, ZEE5’s special segment ‘KoreanStoryDesiBoli’ Club has it all. Watch now.

In the past few years, Korean pop culture and content (movies and shows) has become immensely popular among masses. The huge fanbase of K-Pop bands as well as the recent huge win of the film Parasite at the Oscars 2020, had left a huge impact on the Korean lovers. Recently, ZEE5 has released a list of exciting Korean movies which ranges from comedy to action to and romance. Moreover, all these Korean movies on ZEE5 are dubbed also in Hindi and are available to watch on ZEE5’s KoreanStoryDesiBoli 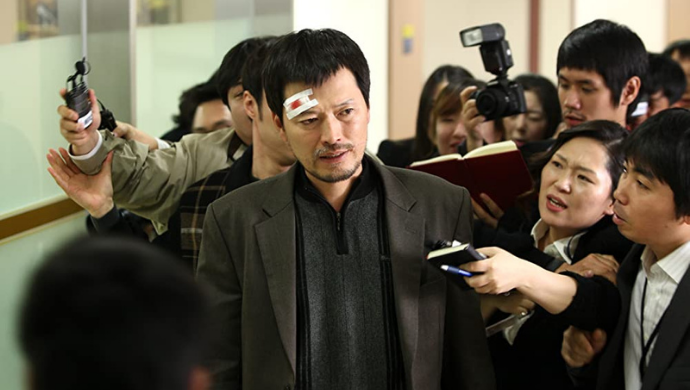 The plot of the film revolves around a police officer who is haunted by his failure to catch a serial killer 15 years ago. However, his failure turns into an opportunity for him to solve the case. From the acting of the lead star cast, interesting plot, treatment of the characters to the amazing plot twists, the film Confession of Murder is one of the finest thriller movies ever made. Watch the thrilling film, Confession of Murder, on ZEE5 here.

ALSO READ: New to Korean movies? Here’s a ZEE5 Guide Into The World of K-Drama

A Man and A Woman 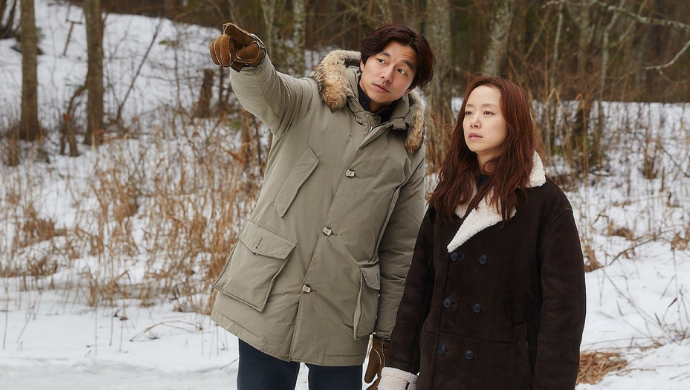 The plot of the film revolves around two characters Sang-Min and Ki-Hong, who are two individuals with their own respective families. The duo meets on a trip to Helsinki, Finland. Struggling with their dysfunctional families, the two find themselves attracted to each other. However, they part ways without knowing each other’s names. Months later they once again meet in South Korea and find their feelings reignited. Helmed by Lee Yoon-ki, the film had Gong Yoo in the lead role. Watch A Man and A Woman full movie on ZEE5 here.

ALSO READ: ZEE5 Is All Set To Hook The Youngsters With Korean Cinema 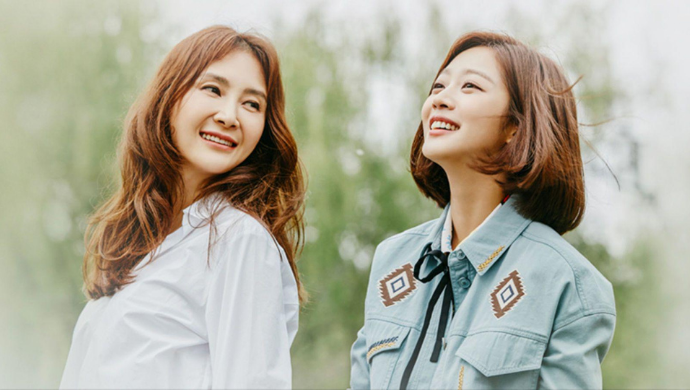 Goodbye to Goodbye is a 2018 released South Korean television series featuring Chae Shi-ra, Jo Bo-ah, Lee Sung-jae and Jun in the lead roles. The series is based on the web novel of the same name written by So Jae-won. The series which aired every Saturday from May 2018 on MBC TV is exclusively available to watch on ZEE5. 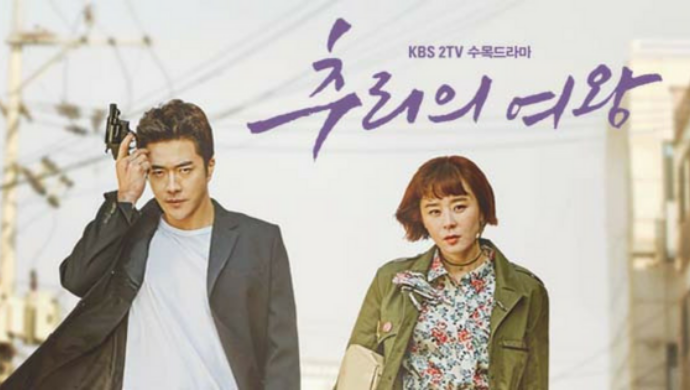 The drama series Queen of Mystery centres on a prosecutor’s wife, Yoo Seol-ok (played by Choi Kang-hee), who has always wanted to become a police officer. One day, she gets to know a passionate detective Ha Wan-Seung (essayed by Kwon Sang-woo) and he gives her an opportunity to make her dream come true. They start working on mysterious cases together. The much-loved drama series is currently streaming on ZEE5.

ALSO READ: Why Are Young Indians Obsessed With With K-Drama? Read Below

ALSO READ: CHOI Jae-hoon’s ‘The Swordsman’ to release in Korean theatres amid coronavirus