From Asawari To Shaku, 5 Zee Marathi Characters Whose ‘Atypical’ Parenting Style Made Them Fan-Favourites

From Yeu Kashi Tashi Me Nandayla’s Shaku to Aggabai Sunbai’s Asawari, Zee Marathi shows have very unique characters as parents. They are all quite interesting and ‘atypical’, which makes us love them even more. Despite being different in their parenting styles, they all have one thing in common – the ability to entertain us! On that note, let us take a look at five of our most favourite ‘atypical parents’ from Zee Marathi shows.

Have you ever come across anyone who addresses their own mother as ‘ma’am’?  Aggabai Sunbai’s Soham often refers to his mother as ma’am because she is strict and is quite the disciplinarian. Despite being stern, she has a soft side to her that reminds us of the old Asawari. She’s truly a great parent and if there’s anyone who can bring back Soham on the right path, it is his mother. 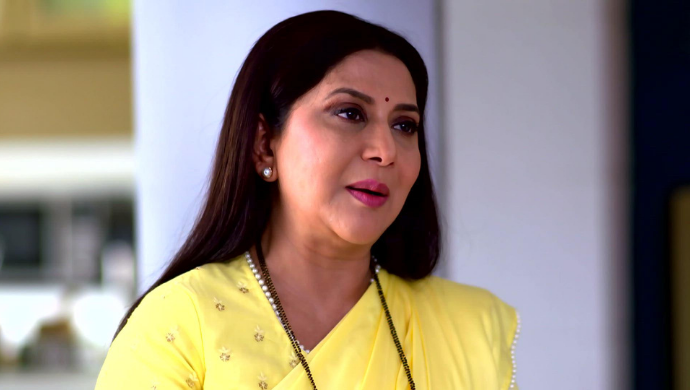 He might be finicky and he might scold Aditya and Sai a lot, but no one loves them more than he does. He always has their back and would be ready to sacrifice everything for them. He may not be the typical ‘fun-loving’ mama, but he has left no stone unturned in Aditya’s upbringing and in making sure all his needs are fulfilled. 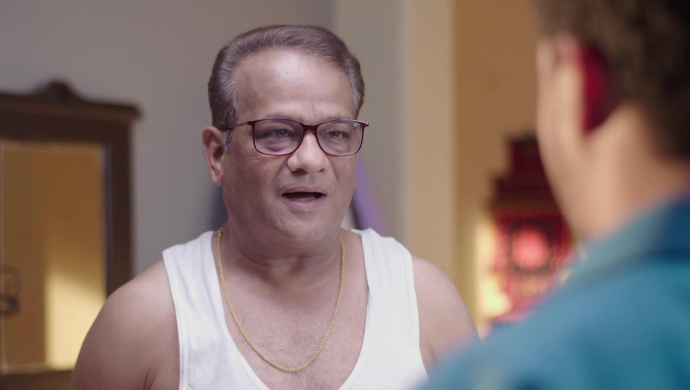 Despite being a single mother with no money, Sunanda has ensured that all of Rajvir’s needs are met. She herself would eat stale food to provide Rajvir with fresh food, or she would sleep on the floor so that Rajvir takes the bed, etc. She is truly the most giving and caring mother – one of a kind! 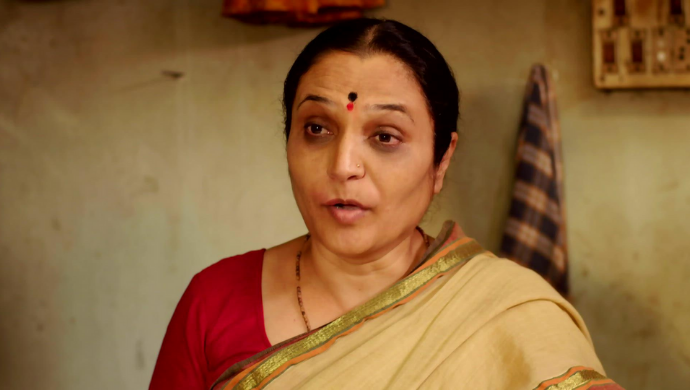 Shaku is less of a mother and more of a best friend to Omkar. She is actually the cupid in his love story who is trying very hard to unite Omkar and Sweetu. This not only makes her an atypical parent, but it also makes her the best mother in the world! 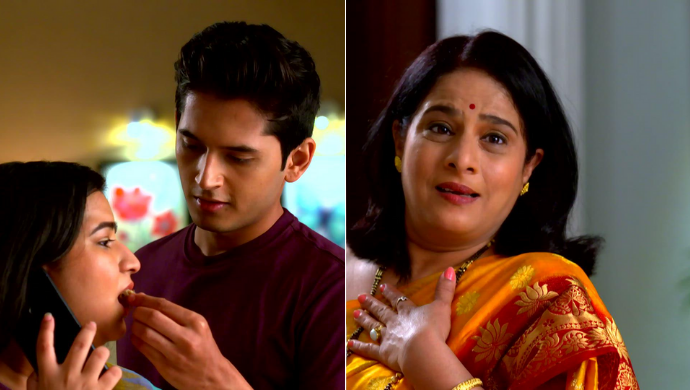 Despite being conventional in her ways and having an orthodox mindset, Indumati tries very hard to blend in with her children. Unlike other conservative parents, Indumati never restricts her children from pursuing their love or other wishes. In fact, she tries to be as involved as she can allow herself to be. She may not be the perfect mother but she’s trying and that’s truly commendable. 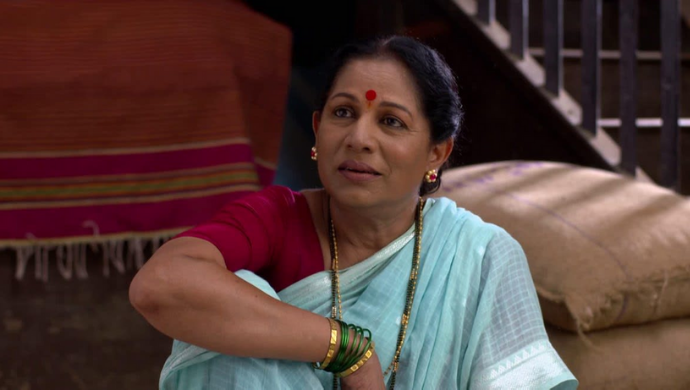 Zee Marathi has portrayed a disciplinarian parent, a cupid parent, a selfless parent and a lot more. They’re atypical but all in a very positive way. Which one is your favourite? Do let us know.