From Anil Kapoor To Kartik Aaryan, B-Town Celebs Get Papped In Mumbai

As the lockdown restrictions are easing down, a lot of Bollywood celebrities have started going about their work. The paparazzi are having a long field day snapping celebs at airports, outside gyms, going for dance classes, etc. Recently Anil Kapoor, Kartik Aaryan, Malaika Arora, and Fatima Sana Shaikh were spotted in Mumbai, each while doing their own thing.

Check out the video here:

Also Read: Salman Khan, Arjun Kapoor, Nora Fatehi Snapped As They Step Out In Different Parts Of The City

Bollywood actor Anil Kapoor was spotted at the Mumbai airport. The evergreen actor also obliged for a few selfies with his fans. The Welcome Back actor will be next seen in the crime thriller titled, ‘Jug Jug Jeeyo’, starring Varun Dhawan, Kiara Advani, and Neetu Kapoor, in prominent roles. 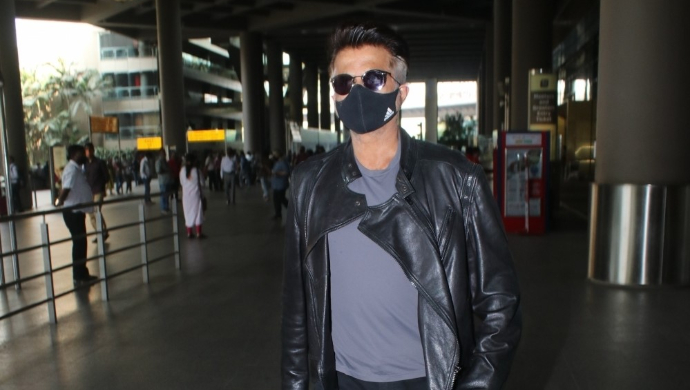 The young heartthrob, Kartik Aaryan got snapped outside a dance class that he attends in Andheri. The Akaash Vani actor will be next seen in ‘Bhool Bhulaiyaa 2’ alongside Kiara Advani and Tabu. 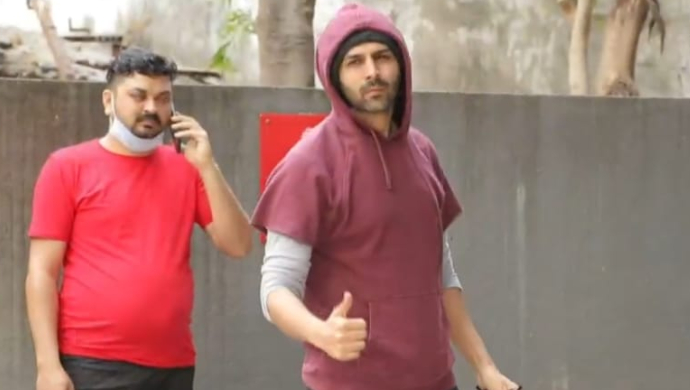 Malaika Arora is often spotted outside her gym, as she works out to maintain her well-toned physique. Here, as she was snapped in Bandra while entering the gym, the actress gave us major gym look goals with her comfy-looking outfit. 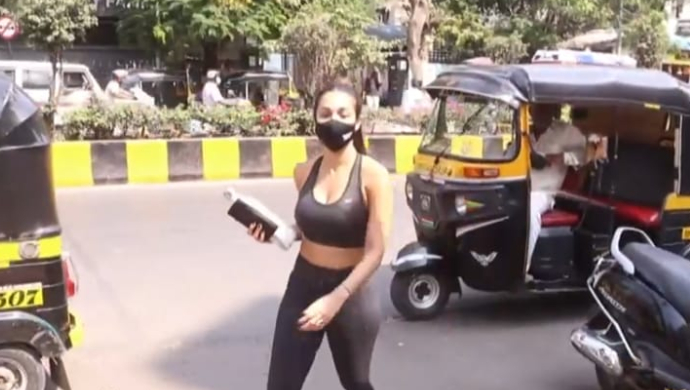 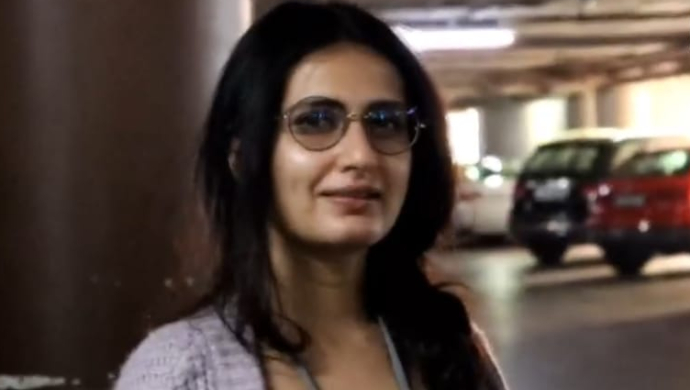