As Ranveer Singh is set to appear of his TV Debut show The Big Picture, we bring you the list of Bollywood actors who have made a smashing Television debut to connect with their fans on a wider level

While Bollywood resides in the hearts of every cinema lover, there is no denying to the fact that Television is the medium of the masses. Television’s reach is wider, which helps our Bollywood celebrities connect with their audience on a broader level. This is probably why, a lot of Bollywood stars have made their television debuts and have been associated with the world of television for quite some years now by becoming the face of their respective television shows. 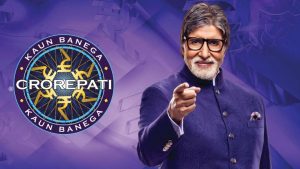 Amitabh Bachchan made his television debut with KBC and ever since then, KBC and Amitabh Bachchan have been synonyms. This quiz show is one of the most loved and popular shows worldwide and we have often seen people from all walks of life make an appearance on this show to fulfill their dreams. Not just common people, We have also seen television and Bollywood celebrities make an appearance on the show. 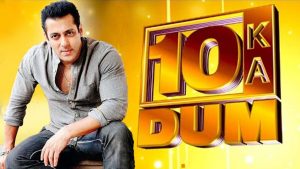 Salman Khan made his Television debut with Dus ka dum in the year 2008. This show was one of the most popular shows and also came back with second innings. Salman has also been associated with Bigg Boss for 13 years now, which is one of the reasons why the controversial reality show is loved by the audience all over the world. 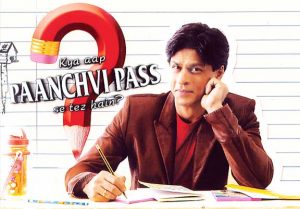 Referred to as the king of Bollywood, Shah Rukh started his journey in the world of entertainment with television itself. Shah Rukh’s first show was Dil Dariya and he also appeared in Fauji, post which Shah Rukh commenced his Bollywood career. Years later, the actor came back on television to host shows like Kaun Banega Crorepati, Kya aap panchvi pass se tez hain, Ted Talks, and more. 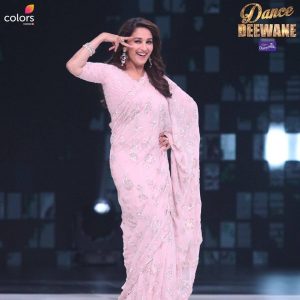 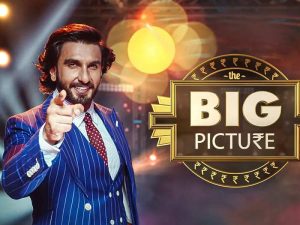 Which Bollywood actor’s television show do you absolutely love? Let us know in the comments section below.