FlippED: If One Claims To Be Mentally Ill, Should They Be Pardoned For Heinous Rape And Murder Charges?

FlippED is An ED Original style wherein two bloggers come together to share their opposing or orthogonal perspectives on an interesting subject. Our criminal justice system is broke, especially for mentally ill people. ~Blogger Tanmay’s perspective Even though insanity as a defense is well-established legal practices wherein a person can be acquitted if it is […]

FlippED is An ED Original style wherein two bloggers come together to share their opposing or orthogonal perspectives on an interesting subject.

Even though insanity as a defense is well-established legal practices wherein a person can be acquitted if it is proved that he/she is mentally ill, there is much that still needs to be done.

There exists a deep-rooted stigma against mental health in society to the point that serious conditions like depression and anxiety are highly trivialized. This combined with the fact that our ideas of justice and criminality are quite regressive, leads to a problem.

This problem is that people do not consider the mental state of a criminal to be sufficiently important criteria in his sentencing. It’s all very black and white for people, you’re either guilty or not.

And if you are, then you deserve the maximum punishment, because only by getting punished hard will you learn to improve.

Except that isn’t how it works.

You need to take into account the mental health of the criminal and then prosecute his case. Treating everyone on the same pedestal actively discriminates against people who have legitimate mental issues which could be the reason behind them committing the crime. 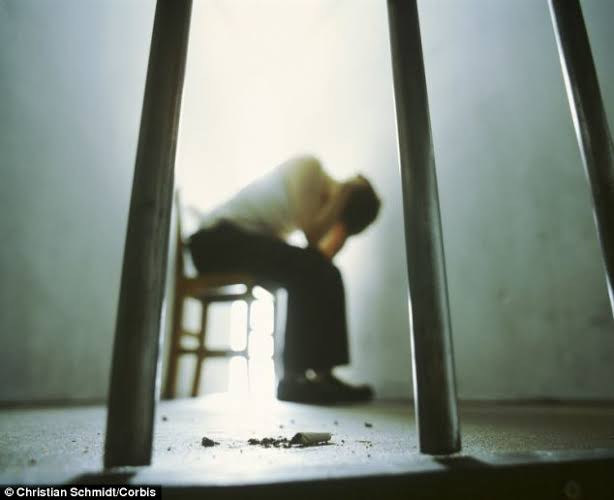 Putting these people in the same system as people who are actually dangerous is also very problematic as they can be exploited and tortured in such a system.

Their mental health issues can be exacerbated instead of being addressed and we would have increased the scope of the problem instead of addressing it.

Further, the motive of any justice system is to take steps to ensure that the crime doesn’t happen again. Punitive punishment is supposed to act as a deterrent but often does not.

It propagates this cycle of crime and criminality instead of attacking at the core of the problems.

For all these reasons and more, I feel that mental health should have a strong consideration in criminal justice.

‘All criminals are mentally ill’ is a stigma we need to break away from.

Suppose someone narrates a crime scene to you, where the murderer raped and then stabbed the victim multiple times, your first reaction to the narration would probably be, “the guy must be mentally sick!” Mental illness is a subjective term.

For some, the belief in the existence of life after death could be a sane mental view whereas, someone who probably believes he could talk to the dead might appear insane to the others.

Despite advancement in studies pertaining to mental health, science is still not clear as to what causes mental illness or what exactly are the issues that can be categorized into mental illness. 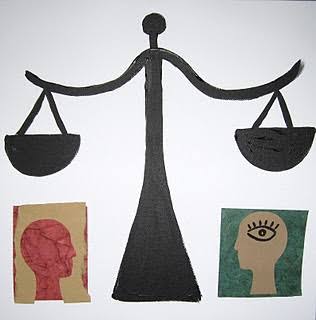 In scenarios like this, it becomes difficult to know whether the criminal claiming to be mentally ill, is mentally ill at all.

This gives a lead to shrewd lawyers who use these tactics to prove that their clients are under mental stress, in order to reduce the amount of punishment, they would have otherwise deserved.

Multiple Ways To Justify A Crime

One could argue that there is more than one way in which crime can be justified. For example, when a thief commits a theft, one of the most valid reasons behind his actions is the fact that a man in order to feed himself in times of poverty does things that are otherwise illegal or inappropriate. Poverty and helplessness can be factors valid enough to pardon a man for theft.

When we draw a parallel between mental illness and criminal behavior, we create a loophole in the system that allows people to question the sense of justice, for justice should be otherwise the same for all.