Flashback 2020: Some Of The Most Interesting Revelations Made By Television Stars This Year

With 2020 coming to an end, here are some interesting revelations that were made by your favourite Zee stars.

Television Stars often develop a close connection with their fans through social media and live sessions. They also reveal some interesting things about their personal and professional life on social media or their interviews. Be it a simple confession of missing their hometown to talking about depressing heartbreak, here’s taking look at such interesting revelations made by your favourite stars in 2020.

Kundali Bhagya’s Abhishek Kapur lives alone in Mumbai and due to the ongoing pandemic and the countrywide lockdown he was not able to meet his family. Later, when the things were getting back to normal, he was shooting for Kundali Bhagya. Therefore, during Diwali, he finally went to Delhi to meet his family after waiting for almost a year. He also shared that it was an emotional moment for him.

Ankita Lokhande made everyone emotional when she paid a tribute to her ex-boyfriend and late actor Sushant Singh Rajput at Zee Rishtey Awards 2020. Ankita Lokhande grooved to ‘Kaun Tujhe’s music. The ‘Pavitra Rishta’ actress was seen in a white saree with background dancers dressed in pink. The actress then went on to dance to the tunes of ‘Jab Tak’ from one of his movies. The actor got emotional as she completed her performance.

In Zee Rishtey Awards 2020, Usha Nadkarni gave a tribute to her on-screen son and late actor Sushant Singh Rajput. She stood on the stage and said a few words for Sushant. At the award function, the actor was heard saying, “On screen mera Manav shaant aur sushil tha, off screen badmash aur nathkhat..Aaj bhi mere dil me, mera manav basta hai” (On screen my Manav was quiet and virtuous. Off screen he was notorious. He resides in my heart even today). The video clip from the award show is doing the rounds on social media, where Usha can be seen shedding tears in Sushant Singh Rajput’s memories.

In an Instagram reel, Shraddha Arya revealed that she once sneaked in a guy when her parents were at home. She also laughed after making the confession. Shraddha also answered a few questions about how she never made out in public or stole money from her parents’ wallet.

Shaheer Sheikh will be next seen in ZEE5 Original Paurashpur. In an interesting revelation, Shaheer Sheikh revealed that his parents were pushing him to get married and they also vowed that they will stay in the city until he gets married. Well, he certainly listened to them as he got married to his lady love Ruchikaa Kapoor. 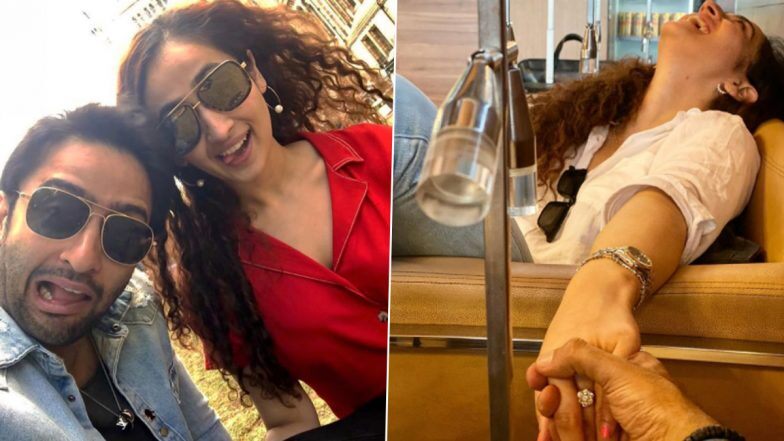 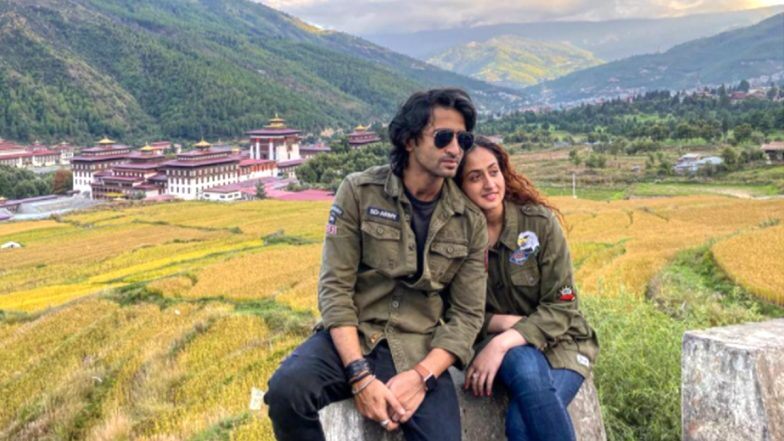 During the countrywide lockdown, while staying at home, Kanika Mann in an interesting conversation revealed that her co-star Nishant Singh Malkani is a big foodie and he also keeps all her secrets safe. Kanika also mentioned that her Guddan Tumse Na Ho Payega cast is more like a big family to her.

Amit Sadh talking about being banned from the television industry

After actor Sushant Singh Rajput’s death, several TV stars made some shocking revelations about the industry. Amit Sadh being one of them revealed that he was banned from the television industry. He added that he was punished for being outspoken and a lot of producers called up each other and advised to not to give him work. 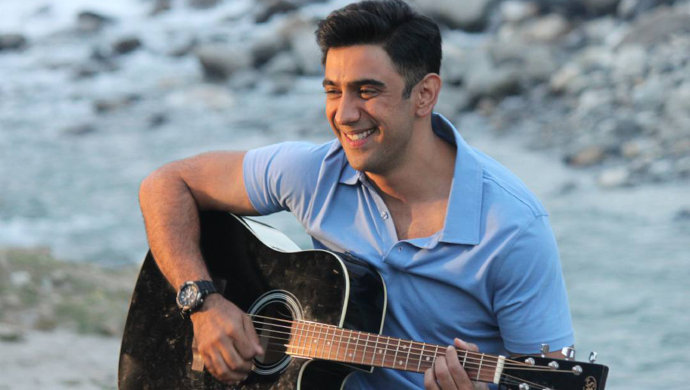 Sana Khan on her breakup with Melvin Louis 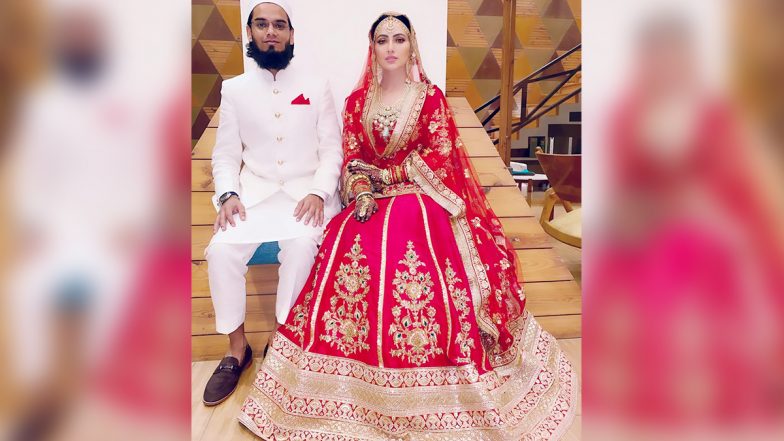 Kundali Bhagya fame Dheeraj Dhoopar recently celebrated his birthday. The actor in an interview said that 2020 was filled with many ups and downs for all of us. He said that professionally and personally, things went as per plan. He added that this year only made him wiser and helped him plan his career better. He was able to explore many unfulfilled things.

Sanjeeda Shaikh and Aamir Ali having a 4-month old baby

The rumours of Sanjeeda Shaikh and Aamir Ali’s relationship hitting the rocks came in this year. The duo was one of the most loved couples of the television industry. When the rumours of their split came in, it was revealed that Sanjeeda Shaikh and Aamir Ali have a 4-month old baby girl. The duo opted for surrogacy. Currently, the daughter is living with Aamir Ali as seen on his social media handle. Though Aamir Ali and Sanjeeda Shaikh have not discussed anything about their personal life, professionally Aamir Ali has been winning hearts with his portrayal in ZEE5 Original Naxalbari while Sanjeeda gained major recognition with Taish.