Father’s Day Spl: Girish Karnad To Tabla Nani, Do You Too Have A Typical South Indian Dad? 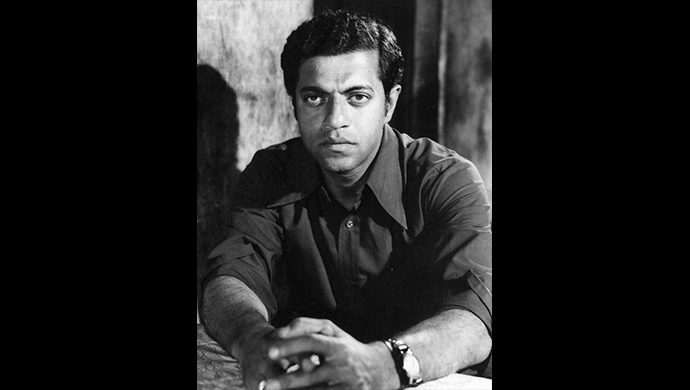 16th June 2019, will be celebrated as Father’s day and I am sure many of you are gearing up for the occasion. It is a day to commemorate fathers and their immense contribution to our lives. So before the daddy’s special day is upon us, we have something special, a quiz lined up for you. The subject is ‘Typical South Indian Fathers‘. We’ve picked up five actors from Sandalwood who have played the role of a South Indian father but with different personalities. Your task is to choose who your appa resembles the most. Our first type of personality is Srinivasan from Malgudi Days, aka the recently demised Girish Karnad, who left us 10th June 2019.

Malgudi Days was a rage for all of us while growing up and would air on Doordarshan in the late 80s. The late actor and veteran Girish Karnad was the first WT Srinivasan and had played the role of a dhoti wearing man, whose colleagues were foreigners. The main character of the show was a kid named Swami (portrayed by Master Manjunath) but everything he did was shadowed by his father WT Srinivasan. Swami’s father was a strict disciplinarian, who was a no-nonsense person. Well-versed in European philosophy apart from getting an English education, Srinivasan’s role enabled Girish Karnad to become a popular name in the industry. 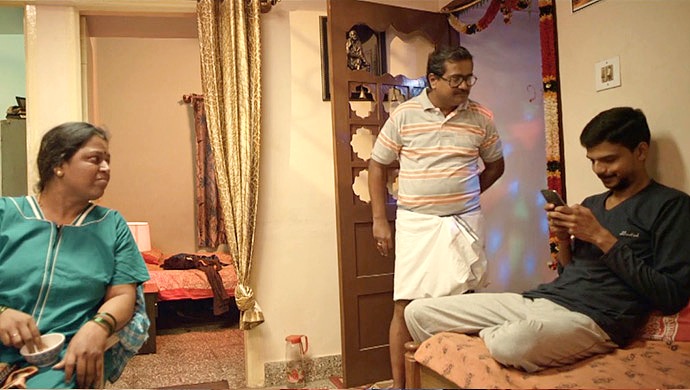 Here’s another peculiar father for you. Kariyappa is his son Uttar Kumar’s (Chandan Achar) best friend, or at least tried to be. A simple sweater-vested man, with spectacles who is extremely worried for his son’s future. Trying to fix his Maduve to some nice prospective daughter-in-law is his only dream. Although he might be embarrassing at times, Kariyappa is a father who will take his devastated son to drink instead of letting him go alone, when his daughter-in-law sends a divorce notice. I don’t know about you but for me that truly an aww moment! 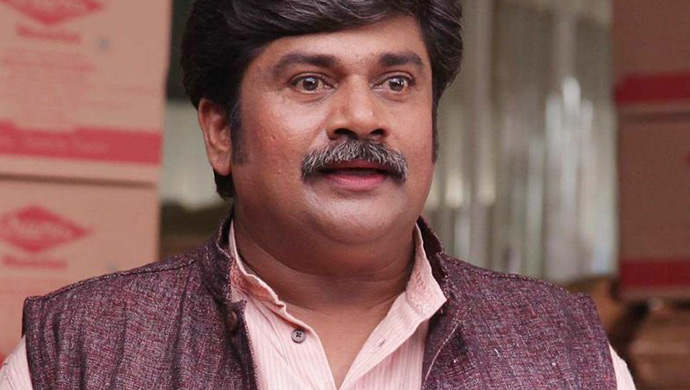 Known for his comic roles, another type of dad is the one filled with humour. In Prema Baraha, Rangayana Raghu displayed brilliant skills as a father to Sanjay (Chandan Kumar). His comical role was one with a banyan-lungi outfit and drinks with snacks. If you have seen the film you will know that he is obsessed with his son and will do anything to spend time with Sanjay. 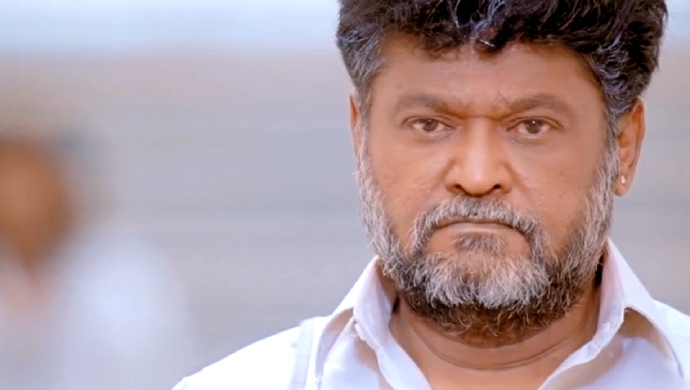 It is disheartening to see some offsprings treat their parents like how Murthy was in the film 8MM Bullet. Turns out his despite all his love and care for his kids and their families, all they wanted in return was his wealth. Since he was the silent kinds, his heart couldn’t come to be rude to his children. Don’t be like Murthy’s children. Love and respect your father as they are the ones who have cared, nurtured and spent for you. No matter what, treat your Appa right and life will treat you unexpected rewards along the way.

5. SURPRISE!! The late Rebel Star Ambareesh is the last daddy on the list 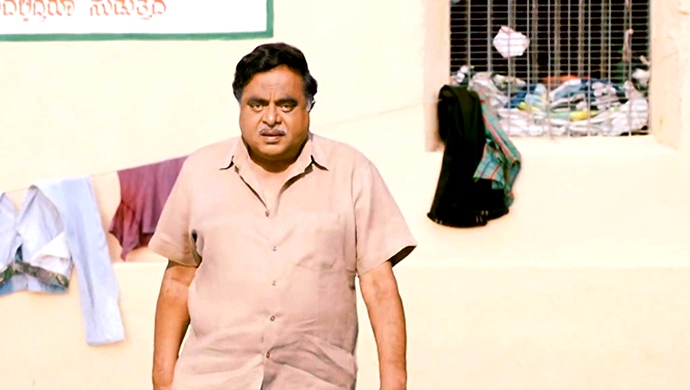 Doddmane Rajeeva was the role Rebel Star played in the hit film Doddmane Hudga. Now, Rajeeva and WT Srinivasan’s character might be the same, but the former was a more strict father. Like the head of the house, Rajeeva without looking into the matter always blamed his son for his nephew’s mistakes. While sometimes discipline can be good, blind disciplinary actions might have a great effect on the child. The panche-wearing Doddmane Rajeeva thankfully realised his mistake towards the end of the film.

Which personality does your Appa relate to the most? Write to us in the space given below.

On the ZEE5 platform, now stream your favourite Kannada movies.