With the upcoming thriller Expiry Date on ZEE5, here are 5 crime thrillers where the evil plans kept going worse as the story progressed.

The upcoming series Expiry Date is a romantic thriller. This series explores the feelings of envy and betrayal after a husband catches his wife cheating on him. Tony Luke, Sneha Ullal, Ali Reza and Madhu Shalini, play leading roles in this series that will be releasing in Hindi and Telugu on ZEE5.

Here’s a teaser for this thriller.

Here are 5 crime thrillers where crimes were committed in a moment of anger and desperation. From there on everything went wrong as the characters try to survive. 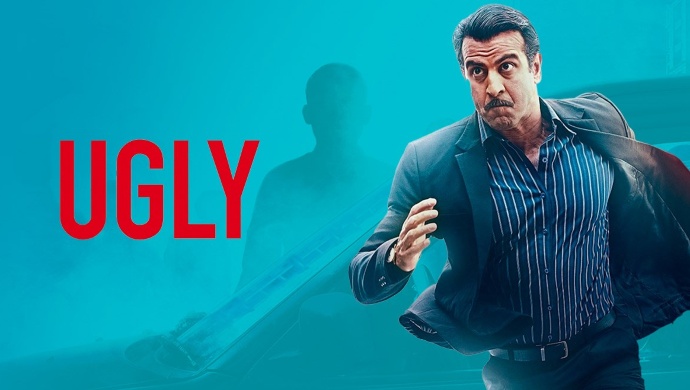 Ugly, the dark thriller by Anurag Kashyap, takes some unexpected turns. A police officer (Ronit Roy) finds out that his daughter has been kidnapped from a locked car he uncovers many murky secrets on his way to solve the crime 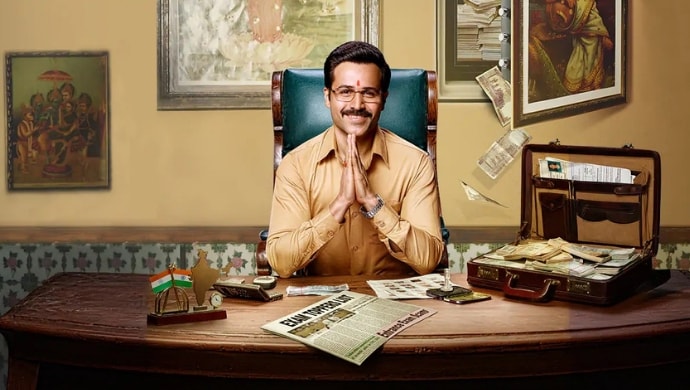 Why Cheat India is a story of education fraud rampant in India. Emraan Hashmi plays the role of man who runs a racket paying money to poor but educated students to write exams for rich students. However when his racket is uncovered he struggles to cover his tracks. 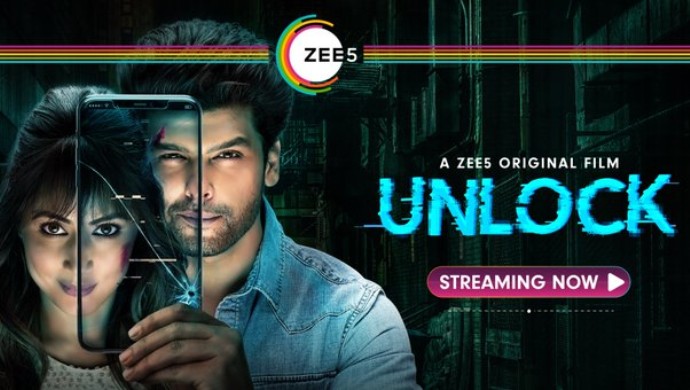 Unlock starring Hina Khan and Kushal Tandon is a crime thriller about the dark web. An app which promises to give its users it’s deepest desire if they commit a crime that the app suggests to them. However, the crimes get their users in real trouble. 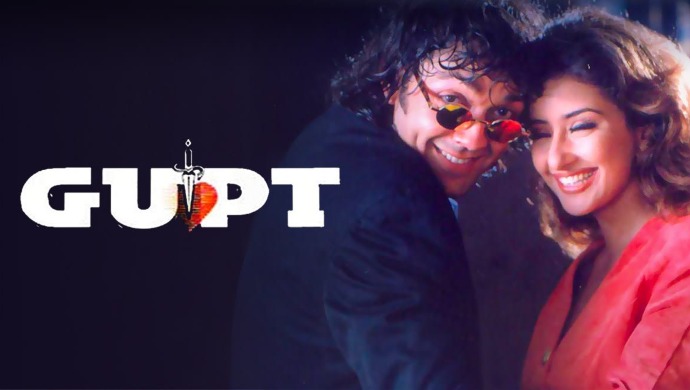 Gupt is one of the finest crime thrillers in Bollywood. Bobby Deol, Manisha Koirala and Kajol star in this thriller where the police arrest the wrong person for murder. However, the real killer has to go on a killing spree to cover the tracks. 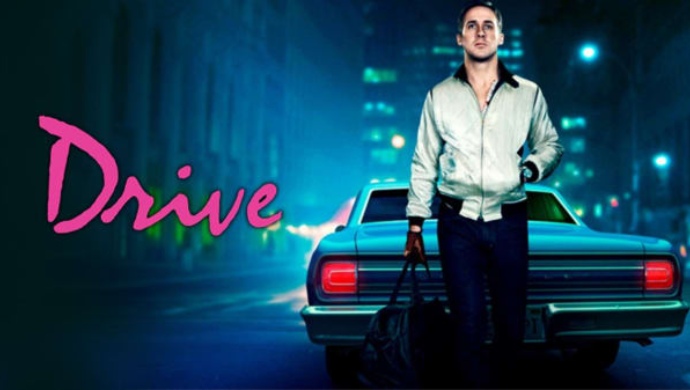 Drive starring Ryan Gosling is the story a car stuntman in Hollywood who also acts as a getaway driver for criminals. However, when one simple job goes horribly wrong he faces a real threat to his life and tries his best to save his life and the life of his loved ones.