Bilal Abbas Khan and Madiha Imam have won the hearts of their fans with their sartorial choices, besides acting chops. Check out their most fashionable looks:

After the success of Churails, ZEE5 is all set to treat the viewers with Ek Jhoothi Love Story on the platform. The web series features Bilal Abbas Khan alongside Madiha Imam in the lead roles. The duo has won the hearts of the audience with their performances in different shows. Besides acting, they have also stunned their fans with sartorial choices with stellar pictures on social media platforms. So, we have compiled some of the most fashionable looks of Ek Jhoothi Love Story’s Bilal Abbas Khan and Madiha Imam that you must check out right away:

Madiha Imam grabbed eye-balls with her sassy look in trending bob haircut and sassy look. She captured pictures of herself in a crisp white shirt tucked in denim and paired with a golden metallic neckpiece and a nose ring. For a rounded off look, the Ek Jhoothi Love Story star opted for minimal makeup using nude shades. 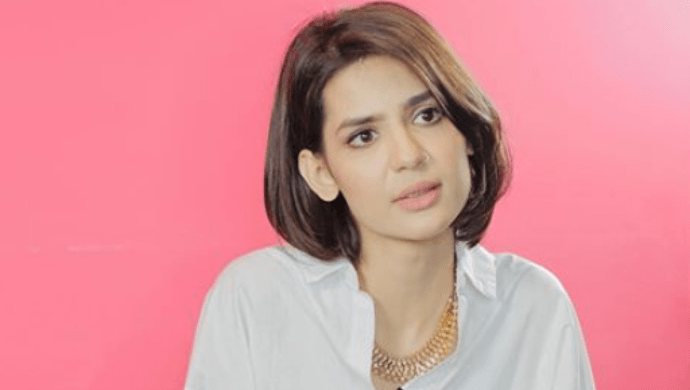 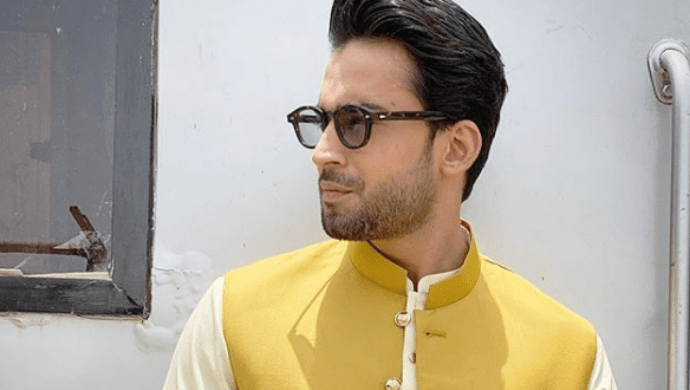 Madiha Imam is surely a fan of FRIENDS. The actor has teamed a white FRIENDS t-shirt with Khaki jacket, lying on the lush green grass. Check out her adorable photo: 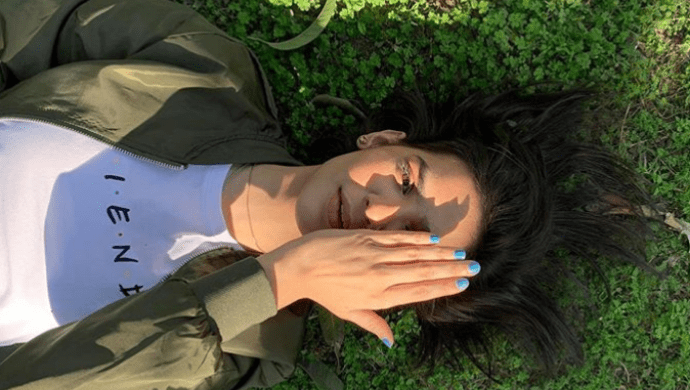 Bilal Abbas Khan opted for a formal look for a stylish photoshoot. The actor paired a black-white striped blazer over black pants and a white shirt. For a rounded off look, he sported a silky black bow and styled his hair with gel. 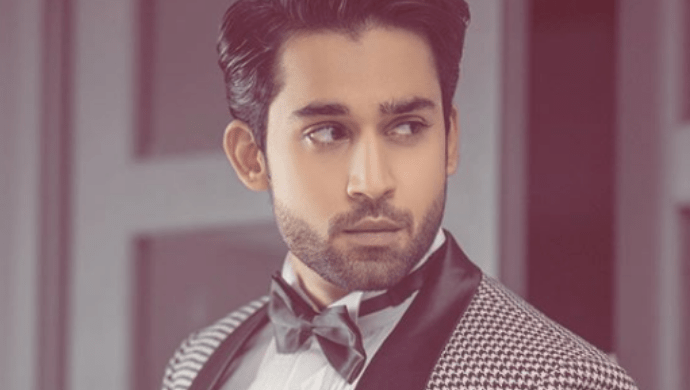 Madiha Imam has aced the ethnic look in a royal blue traditional attire. The actor has paired an embroidered Kurta with a plain skirt and a heavy dupatta in a lavish backdrop. 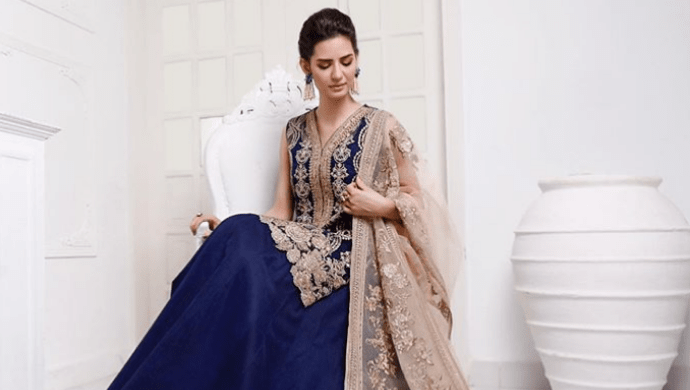 In a monochrome photo, Bilal Abbas Khan has donned a classic white t-shirt with comfy blue jeans. He has aced the street style look with a silver chain and hat. 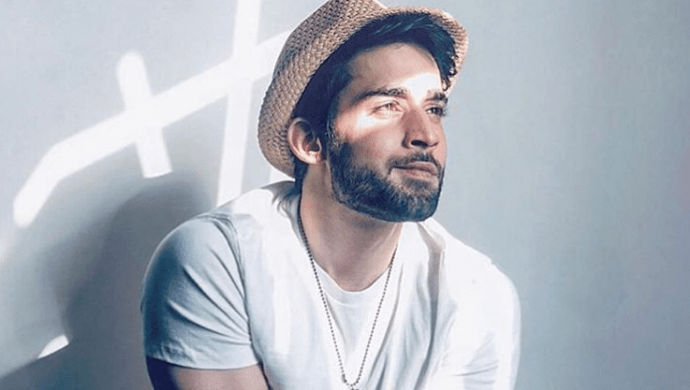 Madiha Imam has worn a wrap-around top with different designs on the left and the right side. While one features a monochrome polka dot design, the addition to the other is in multi-coloured floral prints. She has paired the top with skinny jeans. 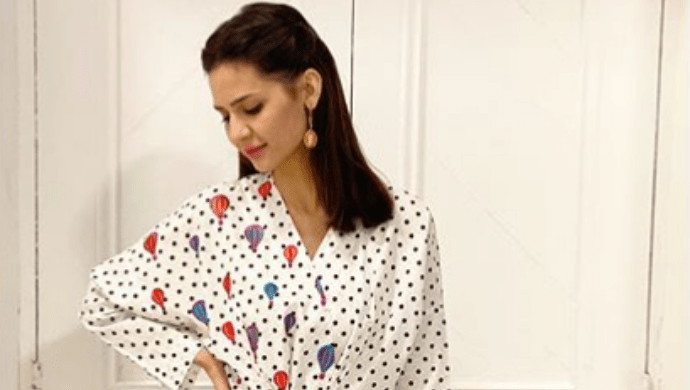 The Ek Jhoothi Love Story actor has slayed the look in a stylish traditional outfit. He has donned a distinct navy-blue kurta for a raw look, besides keeping his hair bouncy. 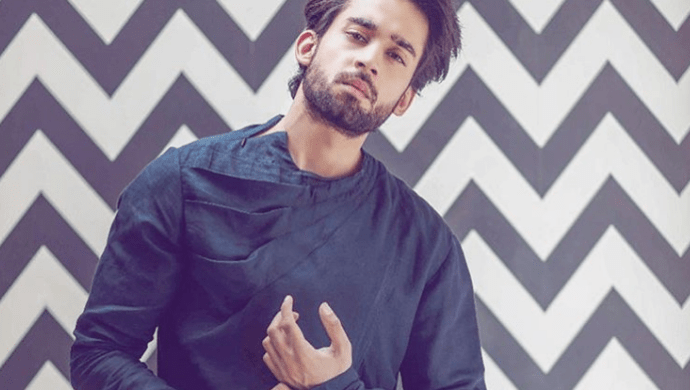 Madiha Imam has opted for a classic look in a fancy black jumpsuit. She has opted for minimal accessories with metallic dangles and a wristwatch. For a complete look, she has worn strappy heels with the dress. 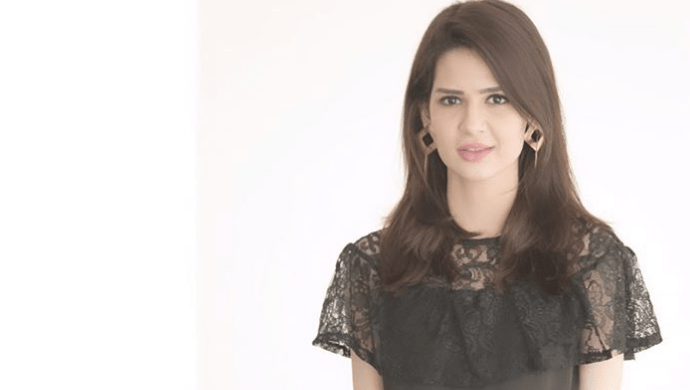 Bilal Abbas Khan has rocked the monotone look in an all-white ensemble. The Ek Jhoothi Love Story actor has paired a plain tee with rugged denim of the same shade. He has accessorised it with a watch and monochrome cloth on his wrist while posing in the backdrop of the graffiti wall. 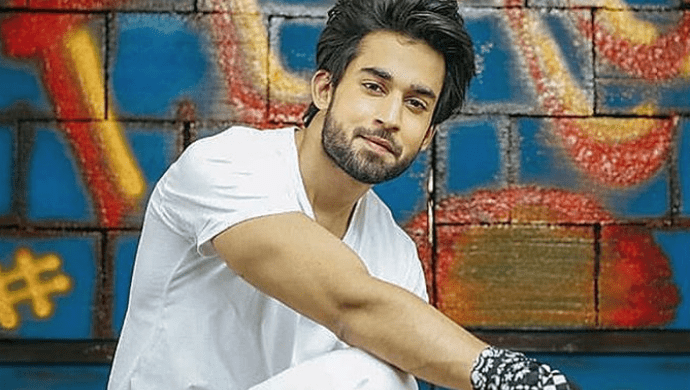 Also read: October on the Go | Next Up on ZEE5

Check out the Ek Jhoothi Love Story trailer below: