Zee ZINDAGI is known for its popular soap operas across various genres like drama, romance, comedy and more. Zee ZINDAGI’s Pakistani shows have gained immense popularity globally ever since they have started streaming on ZEE5. There are various romantic shows on the channel but some of them will make you want to experience the magic of love. Here are some of Zee ZINDAGI’s Pakistani shows that will make you want to fall in love with someone.

Ek Jhoothi Love Story is a Zee Zindagi original series that premiered recently. It is an Urdu show that features popular actors like Fawad Khan, Bilal Abbas Khan, Madiha Imam, Beo Zafar, Kiran Haq, Hina Bayaat, Mariam Saleem and Mohammed Ahmed. The plot revolves around Salma and Sohail played by Bilal and Madiha and their online catfishing romance. The show will make you realise how important it is to find your ideal partner and feel loved.

Shehr-e-Zaat is a Zee Zindagi show which is a spiritual romantic drama series. It is based on a novel written by Umera Ahmed of the same name. The show features  Mahira Khan, Mikaal Zulfiqar and Mohib Mirza in the lead roles. The plot revolves around the beautiful love story of an artist called Falak Sher Afgan played by Mahira who creates sculptures of the man of her dreams and falls in love with Salman Ansar played by Mikaal. Their romantic love story will make you want to dream of someone like Salman.

Bunty I Love You is a drama romance series that features Saba Qamar, Noman Habib and Abid Ali in the lead roles. The plot revolves around Dania played by Saba who gets married to Abid’s character at a young age. He passes away after a few years when Sania bumps into Bunty portrayed by Noman. She falls in love with his and the story is about how she makes him fall in love with her. The show will make you realise how important it is to confess your love at the right time. 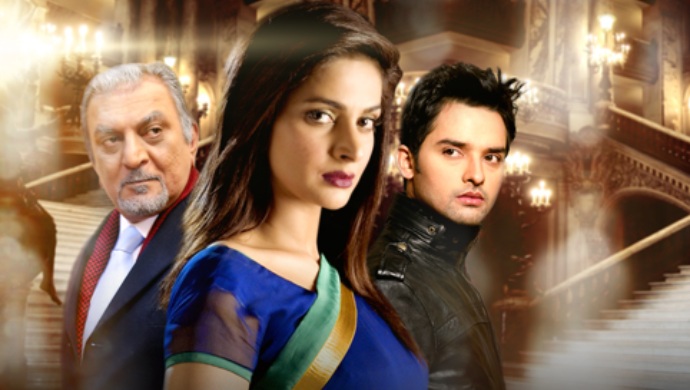 Mera Naam Yousuf Hai features Maya Ali and Imran Abbas Naqvi in the lead roles. The plot revolves around the forbidden love of Yousuf and Zulaika played by Imran and Maya. Yousuf played by Imran often tries to express his love for Zulaika who is about to get married. He went to such an extent to make her fall in love with her that he was tortured by the police. The intense scenes between the two characters will make you crave for love even in such difficult situations. 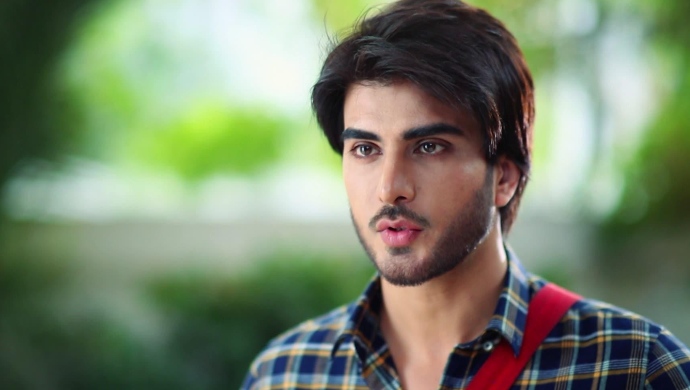 Tum Kon Piya is a romantic series based on Maha Malik’s best-selling novel of the same name. The show features actors like Ayeza Khan, Imran Abbas, Ali Abbas, Hina Khawaja Bayat, Hira Tareen. The plot revolves around the tragic love story of Elma Ali and Ramish Hassan who are cousins. The chemistry between Ayeza Khan and Imran Abbas will make you fall in love with the duo.

Bilal Abbas Khan apart from Ek Jhooti Love Story was also seen in O Rungreza along with Sajal Ali Khan in the lead role. Qasim played by Bilal is head over heels in love with Sassi portrayed by Sajal. The way Qasim looked at Sajal in the show will make you want someone to look at you with such intense love and set your heart racing. Other cast members of the series include Noman Ijaz, Sana Fakhar and Sonia Mishal.