Ek Jhoothi Love Story is about a middle-class family and their struggle along with the lead Salma’s love story. Here are some of the most relatable dialogues from the show.

The ZEE5 original series, Ek Jhoothi Love Story has already gained immense popularity in just a few days. The story is about Salma and Sohail who catfish each other and fall in love. It also focuses on middle-class families and their dreams. The show is very relatable for brown middle-class families because of its dialogues and set up. Take a look at some of the dialogues from the show that you might have found the most relatable.

Madiha Imam plays Choti aka Salma in the show who is a lead character. She is often asked by her family members to make tea and to do other chores that they wouldn’t want to do as she is the youngest in the family. We often use this dialogue when someone asks us to do something petty. We say sarcastically, “Sure! I was born to do this” Younger siblings are often annoyed by the elders and thus you’ll find this dialogue very relatable if you belong to one of the younger generations in your family.

Salma is often yelled at for using her computer way too much. She was always found in front of the PC and was yelled at for doing so. Aren’t we all tired of hearing the same dialogue every single day? Our parents often nag us for using our cellphones and PC all day for either playing games or watching films and series.

Salma and Sohail played by Bilal Abbas Khan often dream of having a life but cannot find a way to do so. The dialogue meant that “I don’t know what’s going on in my life, and when I do, it keeps bringing in problems”. Our lives are often filled with problems that take us a long time to solve. This dialogue from Ek Jhoothi Love Story is absolutely relatable as most of us are often stuck with problems that we don’t have the solution for.

Sohail’s mom starts talking to Salma’s mother about her daughter’s wedding. Sohail gets upset with her as he does not like his mother asking him about his friend Nofil’s marriage status. Our family members often give out details about us to other people living around. We do not like that they gossip or talk about some personal matters and thus use this dialogue wherein we say,” If you don’t care about your own self-respect, at least maintain mine”. We have often used this dialogue at home while talking to our parents.

We’re living in a world where “Log Kya Kahenge” matters more than what we actually desire to have. Salma’s mother played by Boe Zafar often uses this dialogue as she is trying to get her children married and settled. She uses this dialogue while talking to Shabana as she wants to study more, but her mother thinks no one would want to marry an overqualified girl. This dialogue is extremely relatable as we often think about what others would think of our actions. 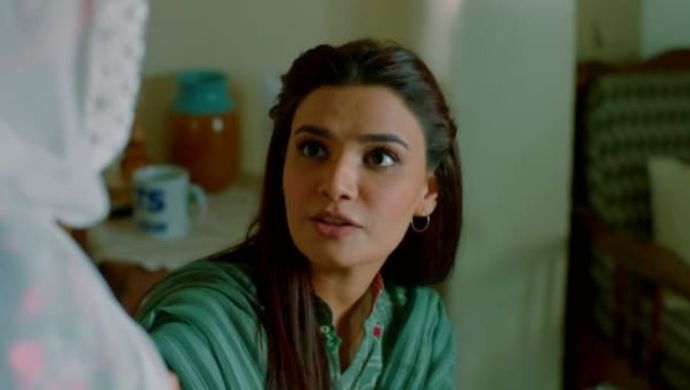