Bengaluru tops the Ease of Living Index 2020 pushing Pune to number 2, while Shimla topped the list of small cities.

The Ease of Living Index (EoLI) is an evaluation tool used to determine the quality of life and the impact of various initiatives taken in the city for urban development. The Government of India recently released the Ease of Living Index for the year 2020. While Shimla was ranked best amongst the small Indian cities, Bengaluru topped the list for big cities after replacing Pune.

Check out this video to know more: 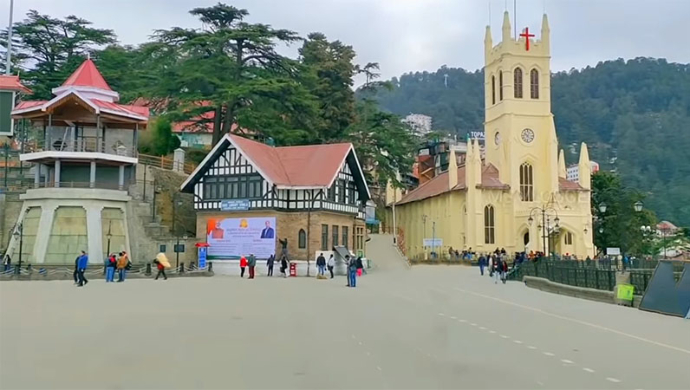 While evaluating which city will be the most livable city in the country among the smaller cities having less than a million population, Shimla was ranked number one among the 62 cities on the list. This Hilltown jumped 91 positions to reach on top after being placed on the 92nd position in 2018. Shimla is followed by Bhubaneshwar, that secured second place. 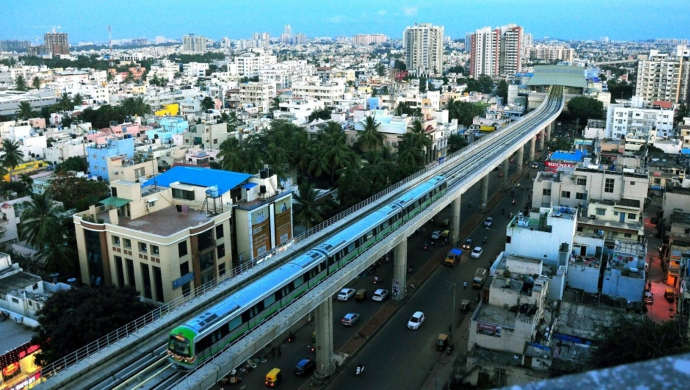 Bengaluru emerged as the best city to live in among the list of cities inhabiting a population of more than 1 million people. Bengaluru scored the top position out of the 49 million-plus cities in the list, after displacing Pune which was the top-ranked city in the last EoL Index, to the second spot.

EoL index ranked cities on the basis of 49 development indicators under the quality of life, economic-ability, sustainability, and citizens’ perception of basic services.