Doctor Don: This Is What Deva Can Do To Convert His Friendship With Monica Into Love!

Monica has accepted Deva as her friend and has even gifted him a pair of gloves and a cap just like the one shown in ‘Maine Pyaar Kiya’.

Zee Yuva’s Doctor Don starring Devdatta Nage and Shweta Shinde is a romantic comedy that is highly relatable. With a medical college background, the show is a nostalgic ride to the good-old college days (or current if you are still in college!). Apart from that Deva and Monica’s love story is one of the most romantic takes as it explores the term ‘second chance’ for love. The current plot of the show revolves around Deva and Monica’s friendship as, after a long time, Monica has accepted that Deva is her friend. But now Deva and his friends are planning to turn this friendship into love. Here are a few ways he can do so!

1. Try to make her feel special

Deva can try to make Monica feel like she is more than a friend. He can gift her flowers and chocolates (well, a bit too lovey-dovey). He can even take her out on special candle-lit dinner! These are ways in which he can make her feel his love without saying a word! 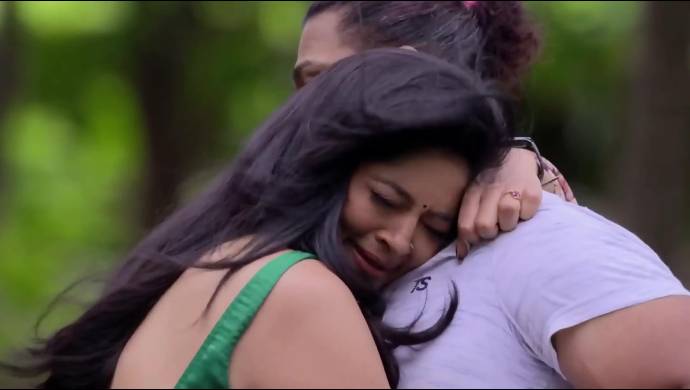 2. Try to make her feel jealous

Another twisted way Deva can try to win Monica’s affection. Since she already likes Deva, he just has to get her to accept it. He can do this by making her feel jealous. He can ask one of his friends to enact some scenes with him and play the role of his girlfriend. This could make Monica jealous and speed up things for Deva! 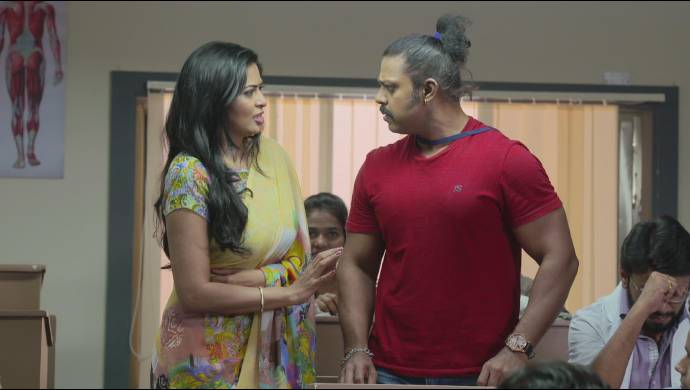 The easiest way without any hard work but only a lot of courage would be to talk to her about it! This could also go dangerously wrong and Deva could lose Monica’s friendship, but isn’t life all about taking chances? 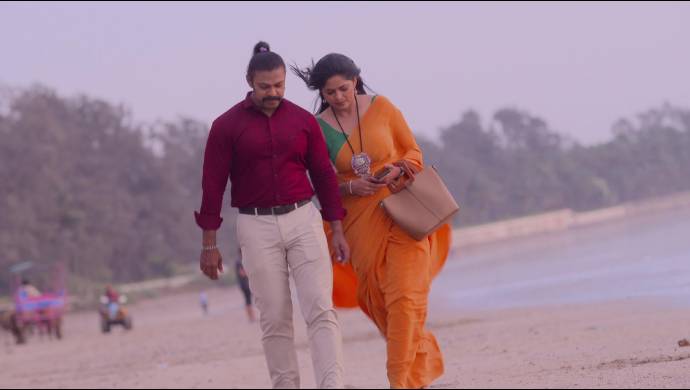 Do you agree that Deva should speak to Monica about his feelings? Then watch Doctor Don on ZEE5 before TV and know all the secrets with the ZEE5 Club Pack!