Doctor Don: This Is How Deva Should Vent Out His Heart’s Desire To Monica

Deva has fallen in love and vented out his feelings to his friend Satya, but how should he tell this to his ladylove?

Deva has finally accepted his love for Monica. Zee Yuva’s exceptionally romantic drama Doctor Don’s love story is finally on the right track! Deva aka Doctor Don was asked to be honest about his feeling for Monica (Darling Dean) by his friend Satya. And Deva could not keep it in himself any longer, he shouted out aloud that he loved Monica! In the previous episodes, we had seen that Deva’s Akka dislikes Monica and even made Deva swear that he would stay away from her but to no avail! It is more complicated as Deva’s estranged daughter Radha stays with Monica.

Watch an episode of the show Doctor Don here.

Deva’s love story needs to be told at least to his ladylove! He is shy and there are many complications between them but here are some ways in which he can express his love! 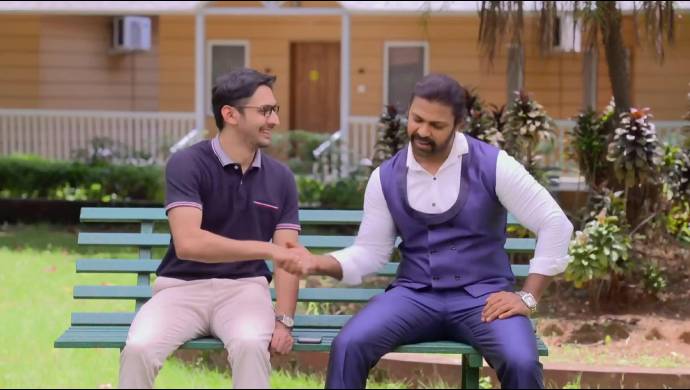 1. Deva can write a letter: He can write a love letter and send it to Monica but he must send it via a trusted source like Pande, or even Kabir as the last time they indulged in a written note, it didn’t go down too well! 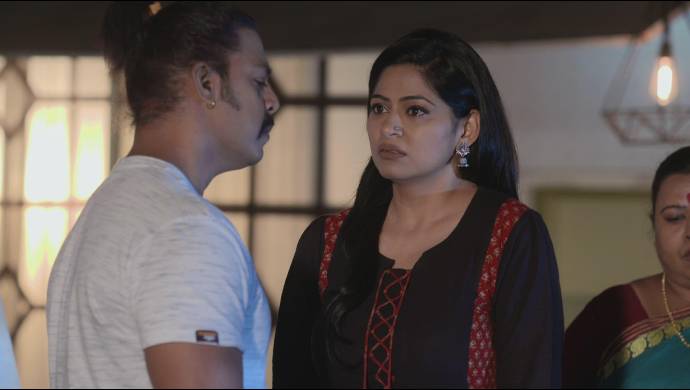 2. He can ask Monica to meet him secretly and ask Satya to be his wingman: He can meet Monica and ask Satya to confess, this way he can even see Monica’s expression when she knows that he loves her.

3. Deva can become Monica’s secret well-wisher: Deva should start sending Monica gifts and flowers. He can become her ‘shubhchintak’ and protect her in an eternally romantic fashion that has been seen in Bollywood films.

Now you can watch Doctor Don before Tv only with ZEE5 Club Pack!