Doctor Don Salsa Night – Has The Dance Made Deva And Monica Grow Closer?

Doctor Don has had a special ‘Salsa’ segment and in it, Deva was not Monica’s partner! Unbelievable, right?

Zee Yuva show, Doctor Don has been stealing the limelight from all other Zee Yuva shows. The show’s creators have been trying hard to make it as entertaining as possible and they have surely succeeded! It is based on hospital and medical college, and therefore, Doctor Don received a blow when COVID hit. But the show makers knew that it must go on. The newly introduced segment of making Deva and Monica each other’s neighbors has only brought them closer. And now, to decrease the distance further, there was a salsa night!

Kabir decided to take Radha to the Salsa night but he also thought of gifting a ticket to his mother who could have a night off. Deva saw Kabir gifting Monica the tickets and he knew she would ask him to accompany her. But Akka’s taunts made Monica angry and she decided to take Dr. Sachin with her instead of Deva as her partner!

Deva is not the one to give up and hence he followed his ladylove and stole a dance with her. It was a romantic number and it made our hearts swell with desire too!

While Monica looked stunning in a black dress, Radha chose to wear a black and red number. Kabir was dressed in a tuxedo and Deva dazzled in blue! 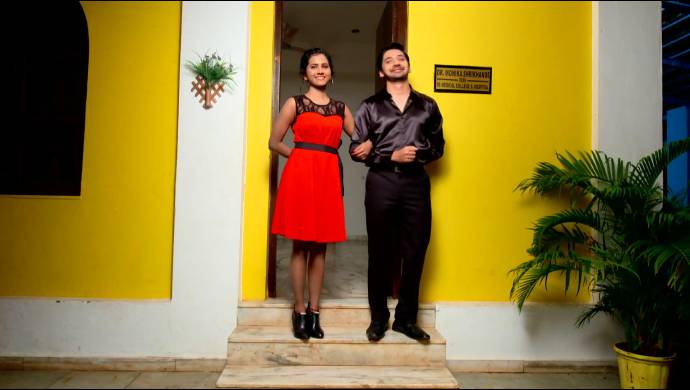 The most awkward moment was shared between Dr. Sachin and Monica when she forced him to accompany her even when he did not want to! 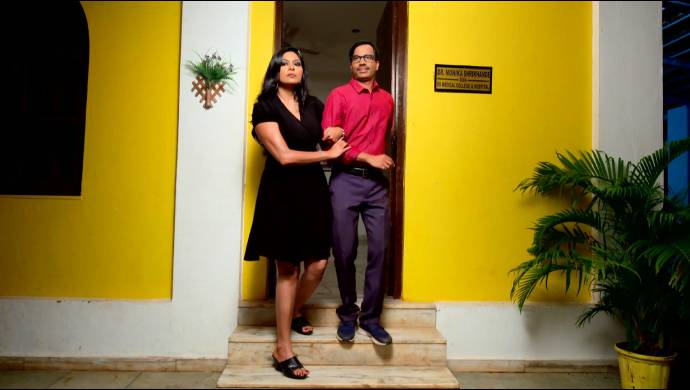 But everyone had a fun ‘Salsa night’ and Monica grew closer to Deva. Radha and Kabir also sizzled on the dance floor, showing off their crackling chemistry. Watch more episodes of Doctor Don streaming on ZEE5 now!