Do You Know Why The Navarasa Nayaka Jaggesh Starrer Film 8MM Bullet Got Such A Name?

1. Little girl in the bank 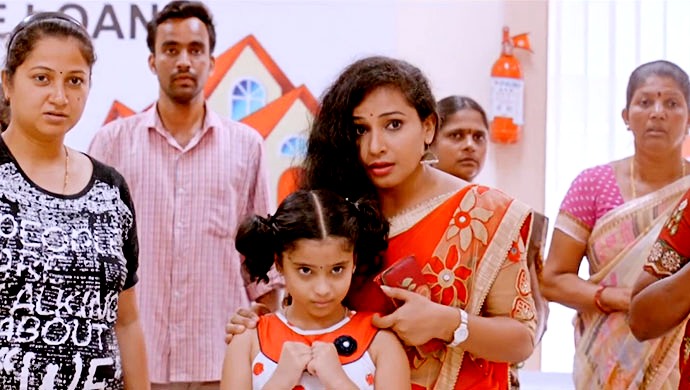 Directed by Harikrishna, 8MM Bullet is a superb crime-thriller that you must watch if you haven’t already and we are damn serious! Starring the veteran Jaggesh and Vasishta Simha in lead roles, this film looks at the consequences after a cop misplaces his duty-gun. While the name of the film is apt, considering it is the bullet size that fits into the gun, but what was the other reason for this name?

Well, this particular gun that was lost by inspector Karthik (Vasishta), killed 8 people in total. Starting with the little girl in the bank, who was caught in a cross-fire and unfortunately was killed for no reason. 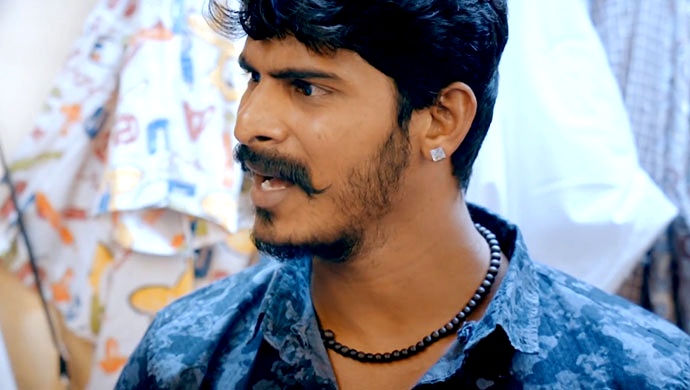 Murthy's Henchman Jai Ended Up Losing His Life To Greed

Secondly, when Jai retaliates to Murthy’s pleas to stay hidden, the latter has no other option but to finish him! 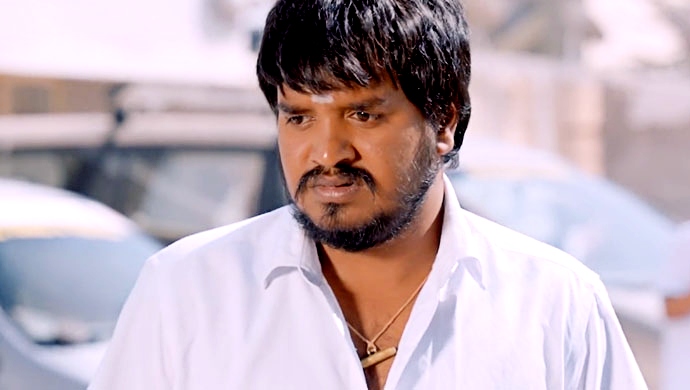 Kumar can’t handle Murthy’s craziness and goes to the cops to reveal all their crimes! Watch this scene to learn what happens next! 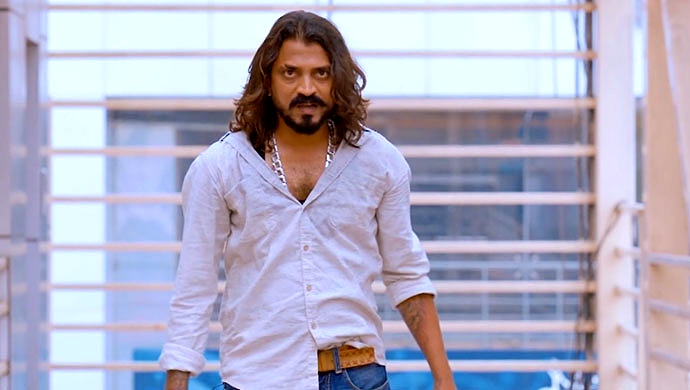 A Thug From Babu's Gang

Upon spotting Murthy with Karthik, a goon from Babu’s gang warns him about exposing his charade to the police. Obviously, Murthy wouldn’t let him say another word. 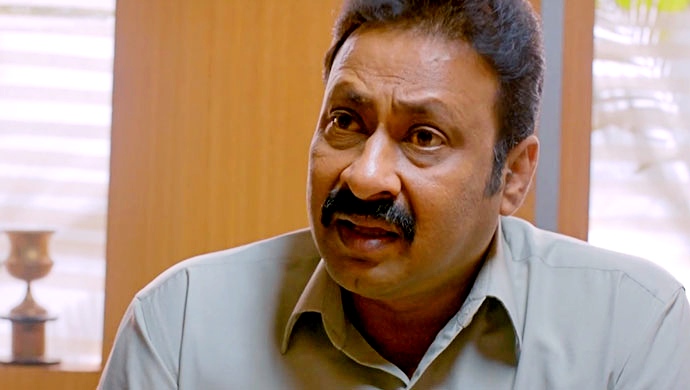 Corrupt Loan Officer Who Never Approved Any Of Murthy's Loans

To exact vengeance, Murthy goes into the house of the officer, who denied him a loan several times because he was old and didn’t pay any bribe. 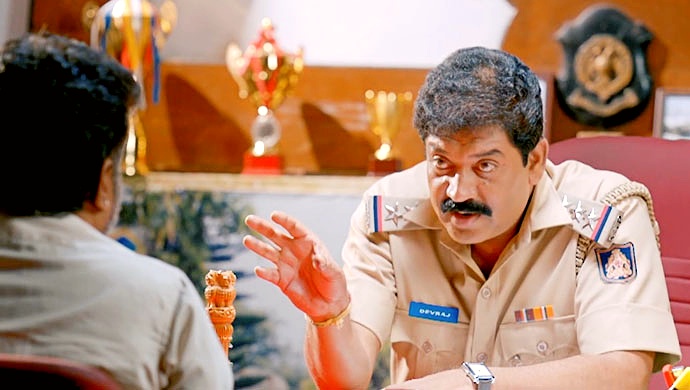 After watching the film, you will know Murthy’s history. Because the ACP ruined his life, he is next on the death-list! 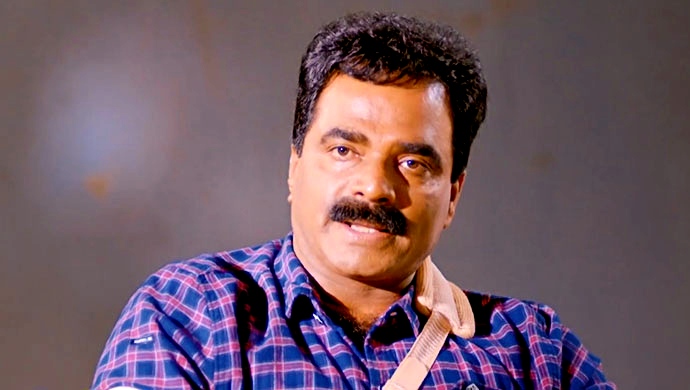 Rockline Venkatesh, who plays the role of Special Officer Keerthi, is unfortunately killed when Murthy tries to save his grandson from both the officers. 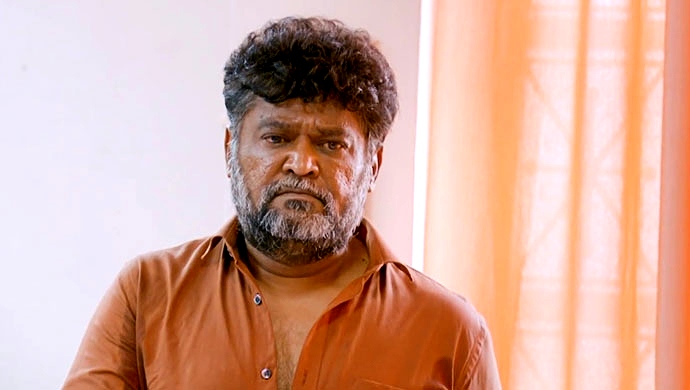 When Murthy is cornered by Karthik, the latter begs the former to end his life due to his illness and old age. Out of guilt, Karthik ends up finishing what his gun started.

We’ve already said too much! Now go and watch the film to fill in the rest of the blanks!!