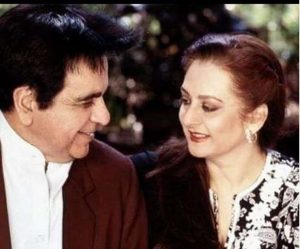 Dilip Kumar and Saira Bano made a beautiful couple. Even though they both had an age gap of 22 years, which Dilip Kumar being elder to his wife, there was never a time when the two were separated. Saira Banu confirmed that she was his fan and daydreamed about him. She was always by his side, till he took his last breath. 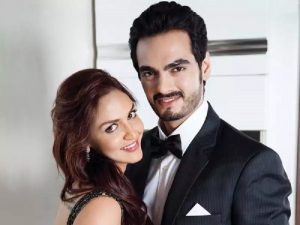 Bharat Takhtani has always been a fan of Esha Deol. They both were in the same school, but Bharat continued to like her even after she joined Bollywood. Although he had lost hopes of marrying the actress, he eventually convinced her to marry him, and they got married in 2012.

The actress Mumtaaz who was known for her mesmerizing beauty got married to her admirer Mayur Madhvani. They got married in 1974. While everyone thought Mayur married Mumtaaz for her beauty, Mayur proved everyone wrong when he stood by her through thick and thin after she looked pale and bald during her cancer treatment. 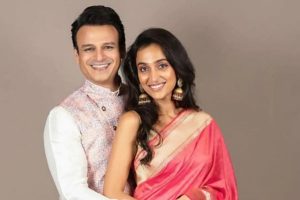 Vivek Oberoi witnessed the highs and lows with his ugly break-up with Aishwarya Rai. The heartbroken guy with a take-him-home-to-mama kind of personality met with Priyanka Alva at his parents’ request. Priyanka revealed that she was Vivek’s fan. The two are now happily married and have two kids. 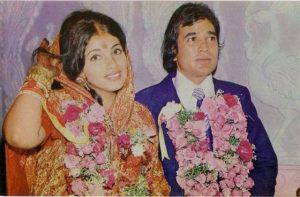 The charming actor who set women’s hearts on fire fell in love with his co-star and fan, Dimple Kapadia, who was only 16. Dimple Kapadia was a great admirer of Rajesh Khanna and his films. Many of Rajesh Khanna’s female fans were disappointed and heartbroken when the couple tied the knot!

The story about these couples gives us fans some hope. Doesn’t it?