Keeping up with his streak of winning several awards, Dheeraj Dhoopar from Kundali Bhagya bagged an impressive total of 3 awards on the star-studded night at the Indian Television Academy Awards 2021. The dashing actor won an award in the Best Actor Popular category for his exceptional performance as Karan Luthra, along with 2 other awards for his contribution to the top 2 shows of Tellywood, Kundali Bhagya, and Naagin 5.

Check out the latest episode of Kundali Bhagya:

Dheeraj recently shared a post, where he is seen gleefully posing with all the 3 awards he won while thanking everyone for this honour. He started off by thanking the Indian Television Academy Awards 2021 for honouring him with the Best Actor Popular award. Then he went on to thank everyone, including his fans who he lovingly calls the #dhoopians for all the love and support, and for always showering #TheKaranLuthra and himself with all the love.

Also Read: 5 Reasons Why Dheeraj Dhoopar Can Make For A Killer James Bond!

Dheeraj has had an award-winning streak from the very start. In Zee Rishtey Awards itself, this talented actor won at least 6 awards, starting from his very first year when he won the Favourite Naya Sadasya in 2017. This handsome star then went on to win Favourite Popular Face in 2018. He won a total of 3 awards in 2019, in the categories of Social Swagger, Favourite Actor, and Favourite Jodi alongside Shraddha Arya, his on-screen love interest Preeta Arora. In the year 2020, he again won the Favourite Jodi award with Shraddha. 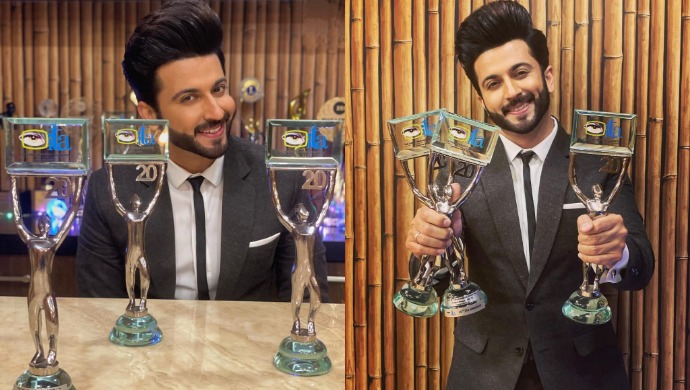 The actor has also won in many other awards shows such as the Indian Television Academy Awards, Gold Awards, Indian Telly Awards, and many more.

The charming actor looked stunning in a greyish black suit styled by Sacorina Joseph, combined with his flawless Makeup by Anand Arora. 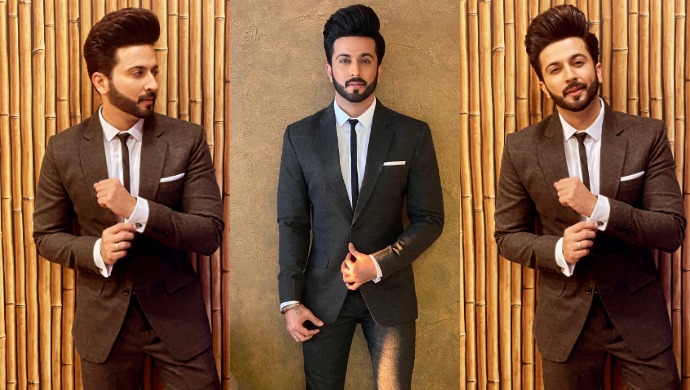 The actor posted quite a few fun stories with Surbhi Chandna and Adaa Khan on his Instagram. The Kundali Bhagya star also received a lot of love, appreciation, and good wishes from his loved ones. He also shared a few more stories with quirky poses while holding the awards.

We sure are happy to see our beloved Dheeraj aka Karan Luthra get showered with all the love. It’s just the beginning of 2020, with many more awards to be won this year.