Dheeraj Dhoopar celebrates his birthday on December 20. For all his ardent fans, here’s a list of facts that you didn’t know about him.

Dheeraj Dhoopar became a household name with his portrayal as Karan in the Zee show Kundali Bhagya. The actor has been widely appreciated for his commendable acting skills and charming looks. Dheeraj never fails to make a style statement with his outfits. He is immensely loved for his acting skills but do you know he did not want to be an actor in the first place? Well, on the occasion of Dheeraj Dhoopar’s birthday, check out some unknown facts about this handsome hunk. 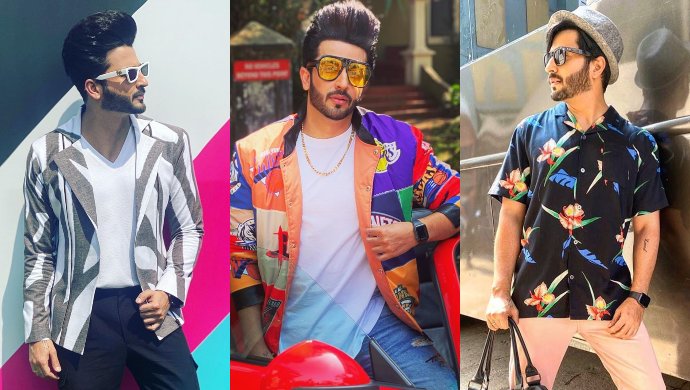